Facebook overhauled its News Feed yet again this year, promising to focus on "time well spent" and posts from family and friend, but a new BuzzFeed article shows that the social network is as annoying as ever. The only difference is that Facebook has a new way to gauge a posts popularity: comments.

In a funny and insightful post, Katie Notopoulos reveals how she got a random 6-minute video to the top of her friends' News Feeds, and kept it there for 12 days straight. The video was nothing special, featuring a woman showing off her boring Brooklyn apartment, but it quickly attracted comments that boosted it to the top of Facebook's algorithm. 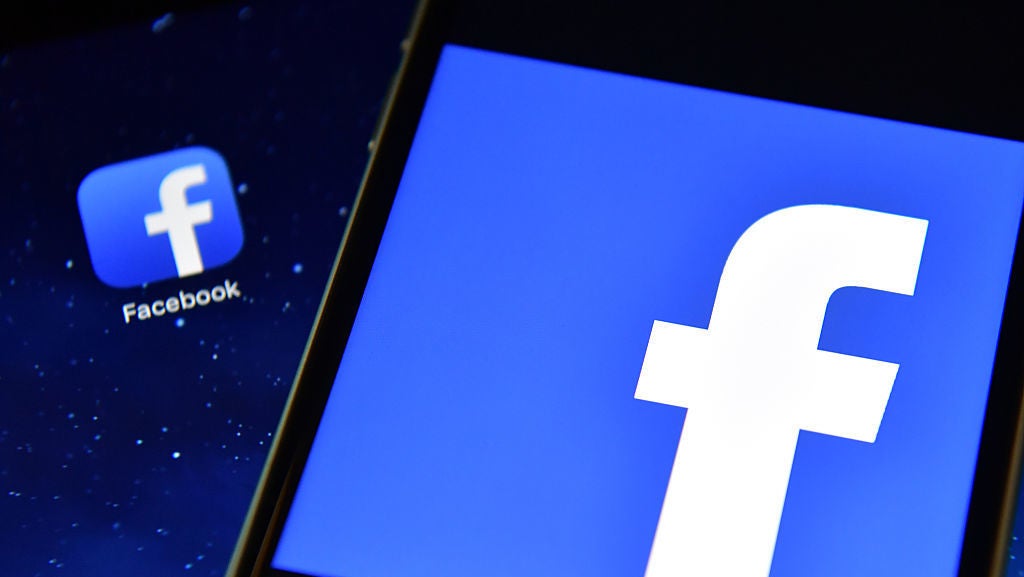 How To Keep Getting News In Facebook's Changing News Feed

The first wave of comments mostly mocked the video ("I hate this woman's apartment"), but they quickly took a turn. Here's a a quick sampling of the comments Notopoulos' post received after a few days at the top of the News Feed:

Of course, all those comments only gave the video an even bigger boost, ensuring that it was the first thing people would see every time they logged onto Facebook for almost two full weeks.

The lesson here is pretty apparent: If something annoys you on Facebook, don't leave a comment or you'll probably see it again. Instead, just ignore it (you could also try hiding the post or even unfollowing the person who shared it).

Hopefully, that will make your News Feed a little more hospitable — at least until Facebook changes its algorithm again.