At long last Duolingo, the free language learning app on iOS, Android and the web, has launched its Chinese course for English speakers. Now you can try your hand at one of the most difficult languages for native English speakers to learn – for free.

You don’t need this stuff any more! Photo by Miles Bader.

Besides Japanese, which launched earlier this year, Chinese was the most requested language course at Duolingo, making this launch a pretty big deal. Chinese is the most commonly spoken language on Earth (at around 1.2 billion native speakers), and one of the most useful to learn when it comes to business, so people have been champing at the bit for this update. 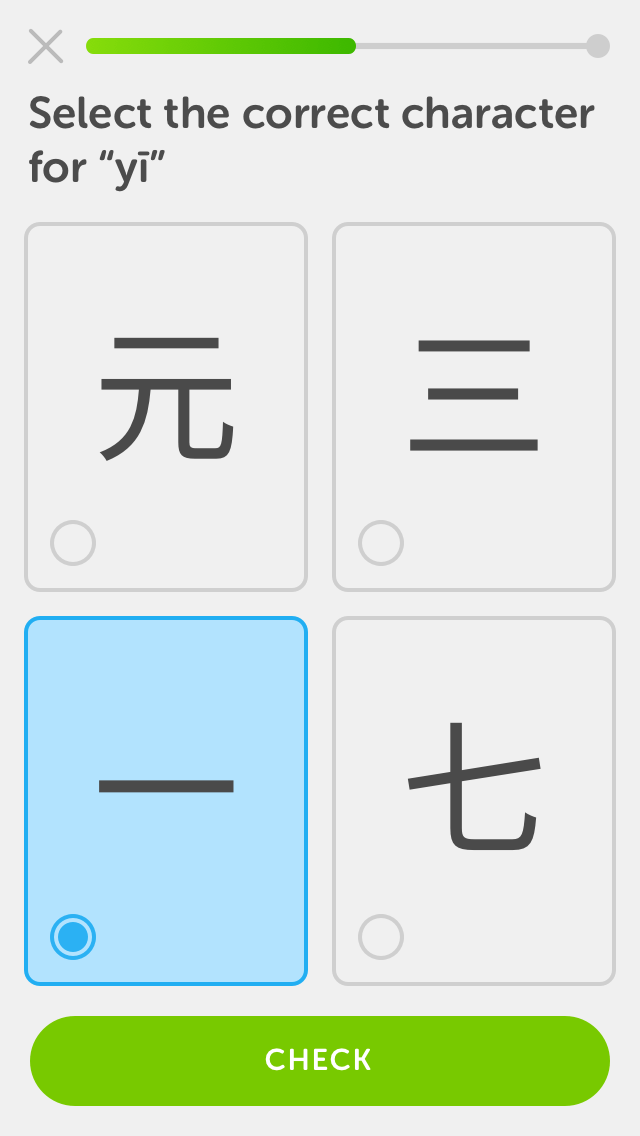 The Duolingo Chinese course, which I’ve played around with for a bit before launch, teaches Modern Standard Mandarin (known as 普通话 – Putonghua in Chinese), which is the official language of China and Taiwan, as well as an official language in Singapore, Hong Kong and Macau. As you go along, the course covers the four main tones in Chinese, which is a tonal language, and covers 1000 of the most commonly used logogram characters in written Chinese. You’ll also learn over 1000 vocabulary words, ranging across topics such as greetings, food, culture, occupations, travel, business and even internet slang.

If you complete the extensive course, Duolingo research scientists suggest you’ll be able to pass levels one through almost four of the HSK, which is the official Chinese proficiency test. Or, to put it in other terms, you could be at the A2 level (upper beginner) of the Common European Framework of Reference for Languages (CEFR), which is an international standard for describing language ability. 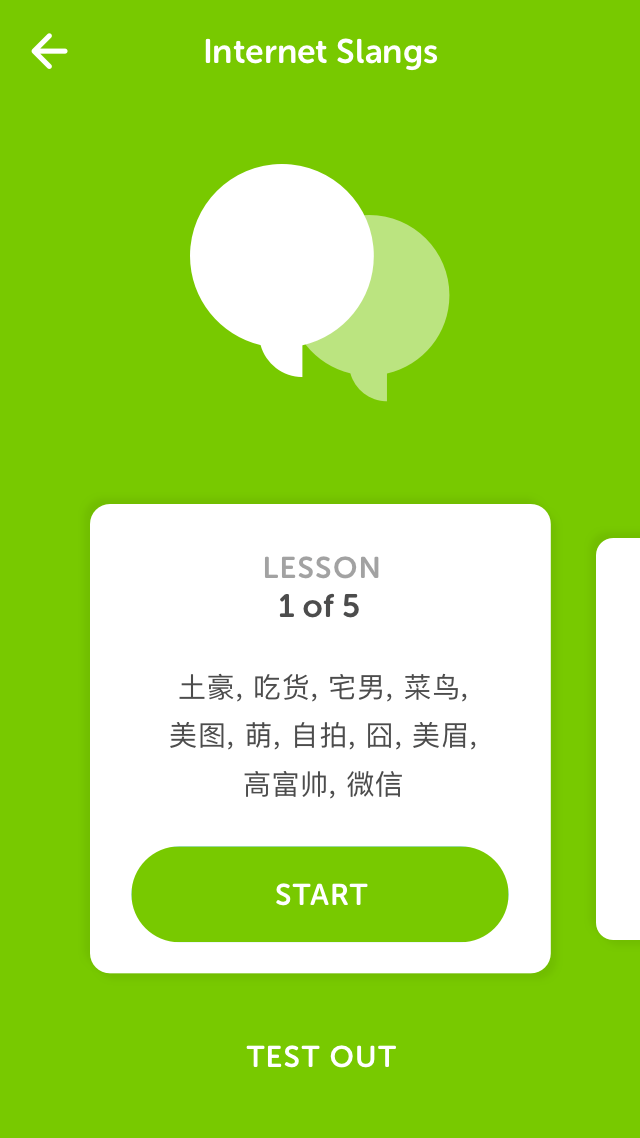 So you won’t be fluent if you can finish the course – not even close – but it still isn’t bad for a free app (with ads) on your smartphone! To get started you can head here on the web, or update the app on your iOS or Android device.