Why Your Net Worth Isn’t the Most Important Number 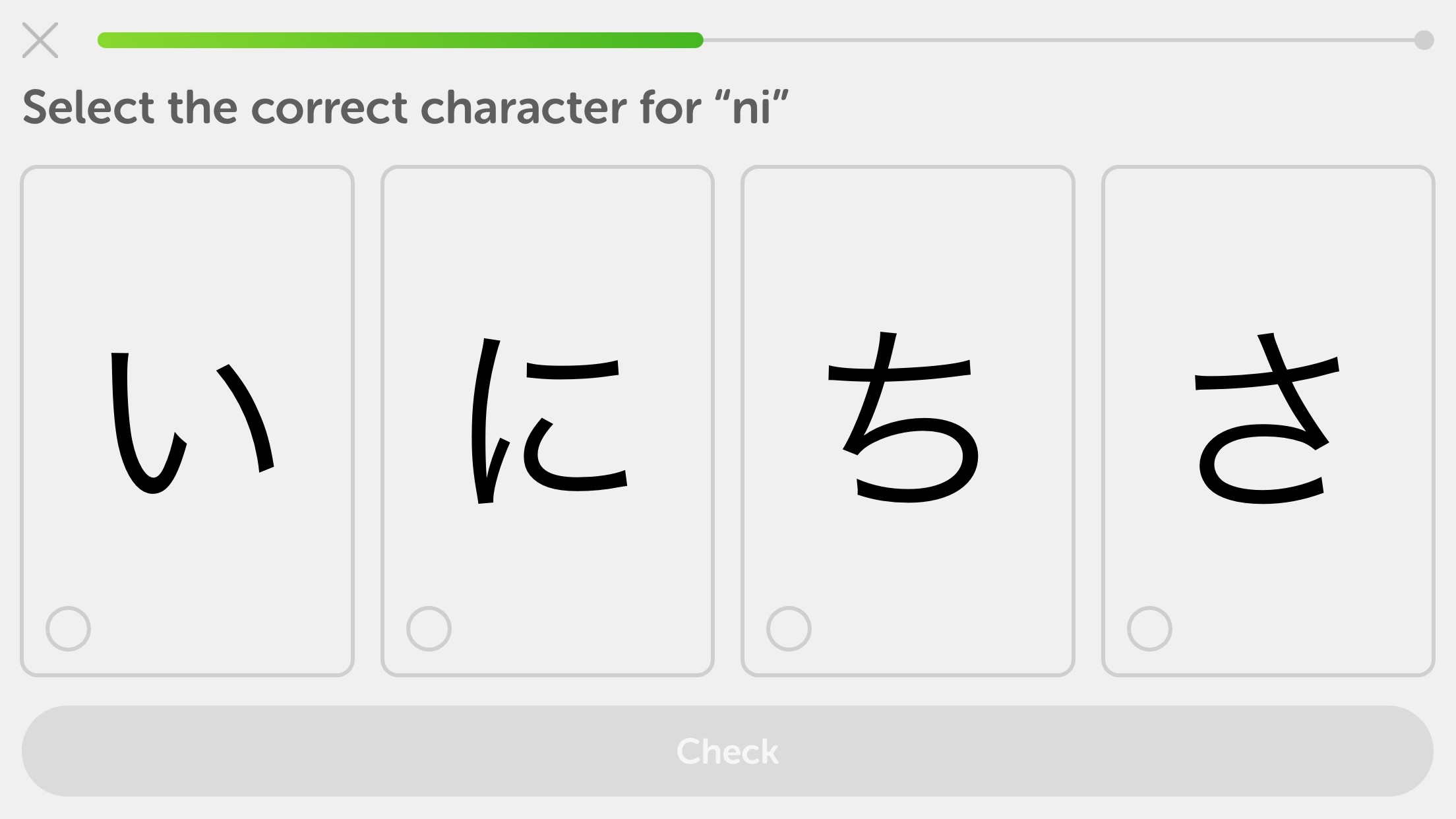 Duolingo is one of the best free ways to get started learning a new language, and they’re finally answering the pleas of wannabe polyglots everywhere by adding Japanese to their curriculum. Sugoi!

Japanese has been Duolingo‘s most requested language since they launched back in 2011, and now that it’s here, I can honestly say it doesn’t disappoint — it’s been a lot of fun testing it out ahead of today’s launch. I’ve been slowly learning Japanese for months now, using great textbooks like Genki, as well as other language learning apps like Rosetta Stone, and Duolingo’s take on the language is a great starting point no matter where you end up. 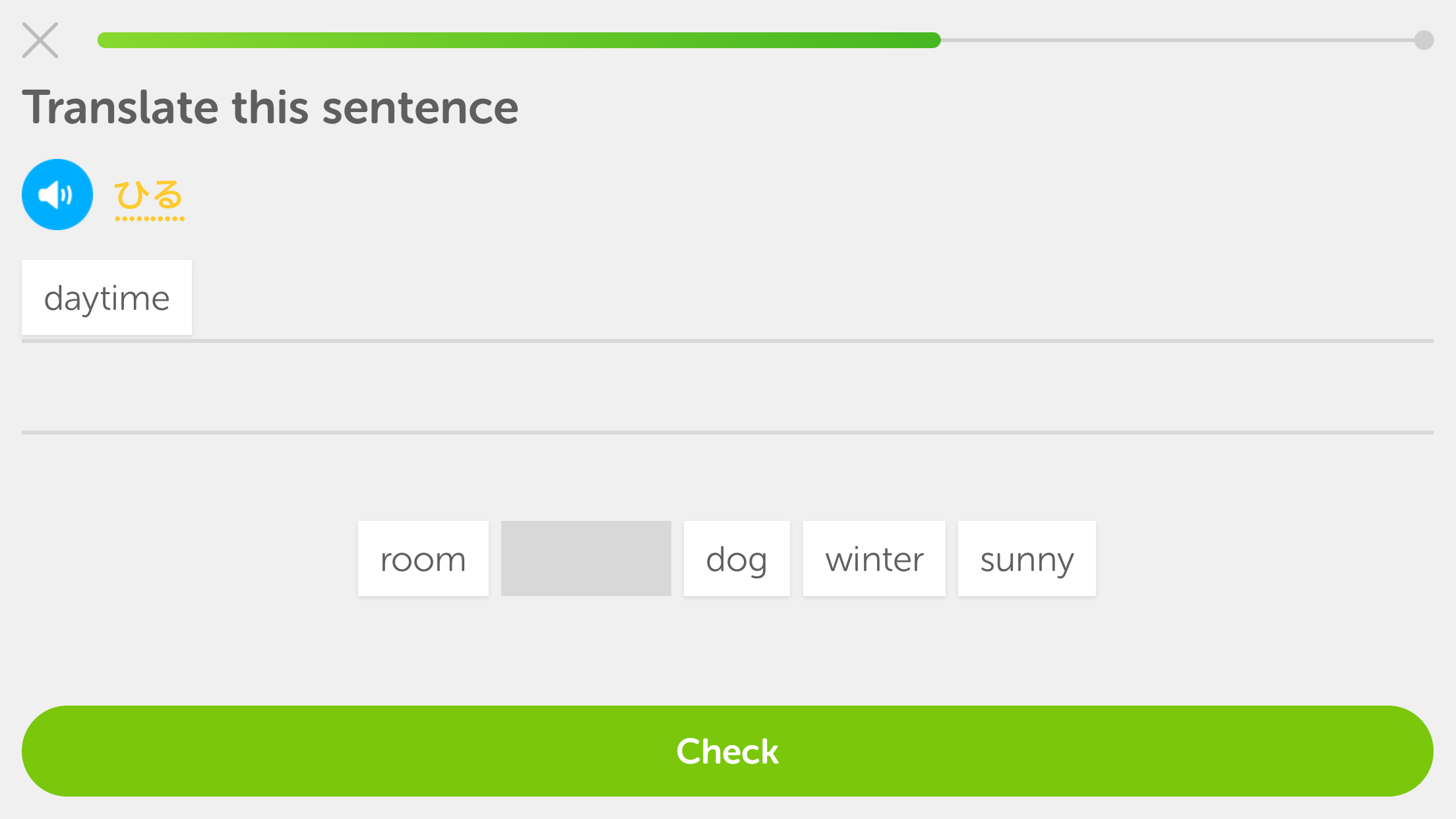 It starts you off learning hiragana, one of the main Japanese alphabets, which is important to know early on. Then it moves into introductions, greetings and other pleasantries, followed by useful vocabulary. After that it moves into more activity-based vocabulary and phrases, like exercise, dining, shopping, directions and even a little romance. It wraps things up with lessons on health, subculture knowledge and some Olympics prep (handy if you plan on being in Tokyo in 2020). Also, Duolingo’s other app, Tinycards on iOS, now has hiragana and katakana alphabet characters available for study as well.

As with other Duolingo courses, however, you should keep your expectations tempered. You will learn a lot, and come away with a decent grasp on the basics, but you won’t be fluent or anything. That takes a lot of time and a ton of practice. That said, it’s a fantastic starting point for anyone looking to learn Japanese. And the fact that Duolingo is making an effort to include more Asian languages — something I once criticised — is a giant step forward.

The new Japanese course is available for free with today’s app update, or you can download the app for free on iOS here or on Android devices here. When it comes to language lessons this well-made, it really is hard to beat “free”.