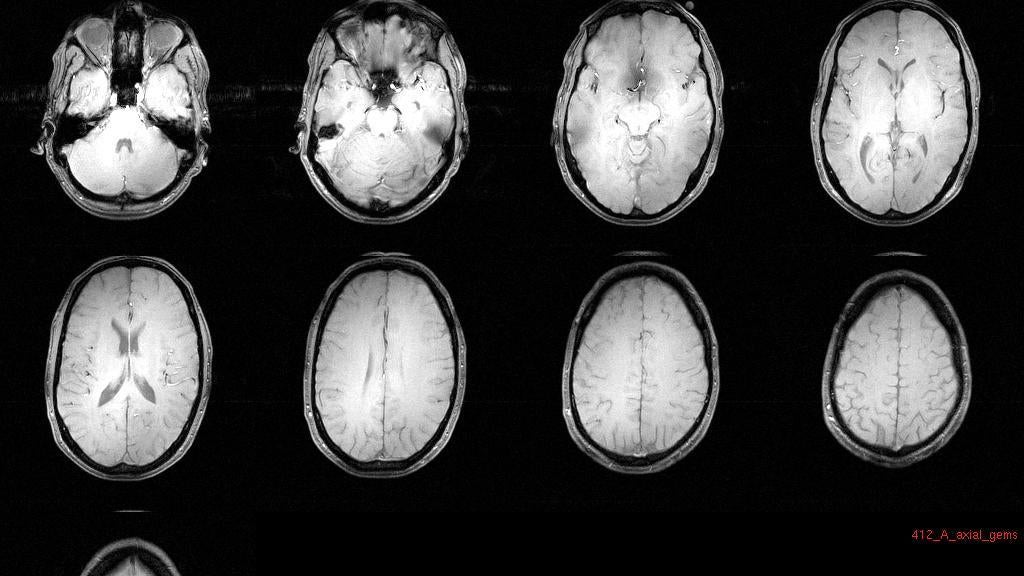 Magic mushrooms are a strange drug. They’re one part illegal music festival enhancer, one part promising treatment that could have important medical applications. That second use continues to look more and more promising.

A new study from researchers in the United Kingdom and South Africa monitored the brains of folks trying psilocybin, the magic mushroom chemical, for depression that wasn’t kicked by the usual treatments. The psychedelic not only reduced the symptoms of depression, but seemed to have a noticeable physical effect.

Namely, they found changes in certain kinds of blood flow and brain activity. “Decreased blood flow was found to correlate (in the amygdala) with reductions in depressive mood,” they write in the study, published today in the journal Scientific Reports.

The study followed 15 male and four female depressed patients (which ultimately became 12 and then 11 male patients) receiving two doses of the drug over two weeks, who were then monitored for five weeks after. All of the patients had fewer symptoms of depression in the first week, and around half showed improvement at five weeks. 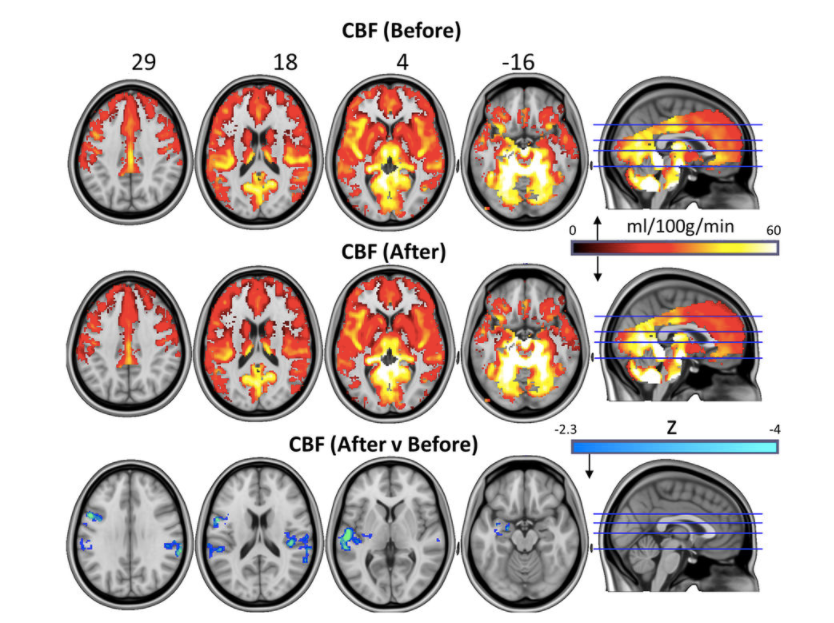 Each patient then received brain scans which revealed a decrease in cerebral blood flow and a decrease in brain activity in some areas, like the amygdala. Scientists have previously associated this area’s activity with fear and anxiety, among other emotional responses.

The paper points out that this is a tiny study with no control, and the researchers reminded New Scientist that you shouldn’t try to self-medicate with psychedelics. But it’s also promising. “This is further evidence that psilocybin may turn out to be effective for the most stubborn depression,” Paul Morrison from King’s College London told them.

The study adds further evidence to past research from the team, demonstrating psilocybin as a potentially useful treatment for depression, as well as the effects of other drugs on MDMA.

Obviously this is new research that is far, far away from something that would ever be regulated by the Therapeutic Goods Administration. But you can always dream. Or trip, I guess.