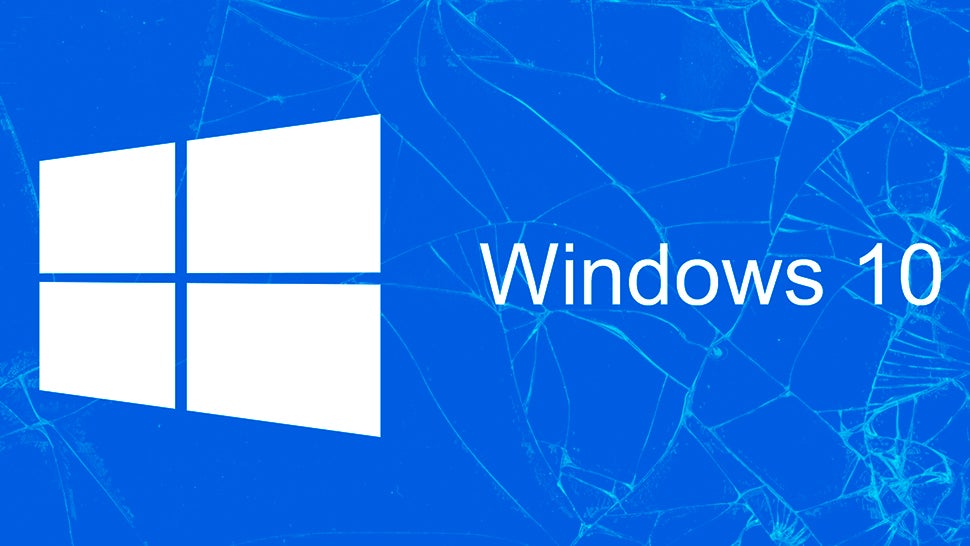 With its Creators Update for Windows 10, Microsoft promised that users would have the option to postpone future updates for a limited period of time, and many rejoiced. But now that the update has started rolling out, it’s become apparent that there are still some stability issues and performing a manual installation isn’t recommended right now.

It doesn't matter if you're pumped for the Creators Update, the new version of Windows 10 that makes drawing all over you screen easier. Whether you like it or not, your Windows 10 device will be getting it. If you're a part of Microsoft's Insiders Program -- a beta-like program that gives you builds of Windows 10 early -- then you'll already be on Creators Update. For the rest of us it will come, like a little surprise, over the coming months.

In a blog post, Microsoft’s director of program management explained that the latest update has been rolling out slowly because there are known issues that could be a problem for anyone who isn’t an advanced user. The post doesn’t go in depth on what those issues are, but it appears that all the bugs haven’t been ironed out for certain devices. For instance, PCs that use a certain type of Broadcom radio were having connectivity problems with Bluetooth devices.

If you aren’t the type to manually install updates, this probably isn’t your problem. Windows 10 has automatically pushed updates to users since it debuted. The Creators Update has a lot of cool little features, but the most useful one is that it offers a simple way to pause installing updates for up to seven days. Updates are good for security, but Windows has had an insidious way of suddenly deciding it’s time to install that latest patch and restart right when you’re in the middle of something important.

Microsoft is still automatically updating users this time around, and if you encounter problems you can find instructions for rolling back the update here. If you’re the cavalier type who doesn’t care about warnings and just wants to start making 3D dogs in MS Paint, you can manually download the update here.