The State Of PC Gaming In 2016 And Beyond

gaming pcspcsvideo games
Facebook may have decided that you shouldn’t see the news, but we think you deserve to be in the know with Lifehacker Australia’s content. To sign up for our daily newsletter covering the latest news, hacks and reviews, head HERE. For a running feed of all our stories, follow us on Twitter HERE. Or you can bookmark the Lifehacker Australia homepage to visit whenever you need a fix.

2016 was yet another year that showed PC gaming is, in many ways, on the forefront of gaming. So many of video game’s most popular trends — the proliferation of Early Access on consoles (for better or worse), survival game elements in everything, multiplatform mods, esports and virtual reality – all started on PC. Even as it inspired other platforms, PC gaming itself evolved this year, both makng big strides and taking ugly spills.

Last year, the story of PC gaming was inextricably intertwined with the story of Valve’s ubiquitous platform, Steam. This year, those ties loosened.

Nearly 40 per cent of all games on Steam were released this year. The rush has turned Valve’s once-reliable storefront into a madhouse. Where Steam’s glut of sub-par games was a concern at the end of last year, it’s now grown into a full-blown avalanche.

Slapdash games push down good ones, to the point that some people have banded together to try and keep crappy games off Steam.

The modern Steam ecosystem is also riddled with holes that scammers and other shady types can slip through. The best example is this year’s Digital Homicide fiasco, which saw a shovelware developer Valve booted them and all their games from the service.

It was all painfully avoidable, but Steam has evolved into an environment where users and developers are actively hostile toward one another. It’s a toxic relationship that Valve allows to fester until somebody sues, and that can only mean bad things for the future.

The updates Valve did make to Steam this year were underwhelming. The big front page revamp included a handful of quality of life improvements, but ultimately it didn’t address the problems chewing holes in Steam’s core. Requiring developers to post accurate screenshots is a solid baby step, but stuff like this is overdue, verging on too-little, too-late.

Increasingly, the biggest and best (not necessarily the same thing) PC games are finding homes away from Steam. This year’s multiplayer sensation, Overwatch, joins the likes of World of Warcraft and Hearthstone on Blizzard’s Battle.net, while EA confines the Battlefield 1 and Titanfall 2 to Origin.

Microsoft has decided to dip a giant toe back into PC gaming’s lucrative waters, but you won’t find games like Gears of War 4 or Forza Horizon 3 on Steam. Companies such as Bethesda and Ubisoft are still playing ball with Valve, but they’re increasingly using their own clients for mods, achievements, and community. 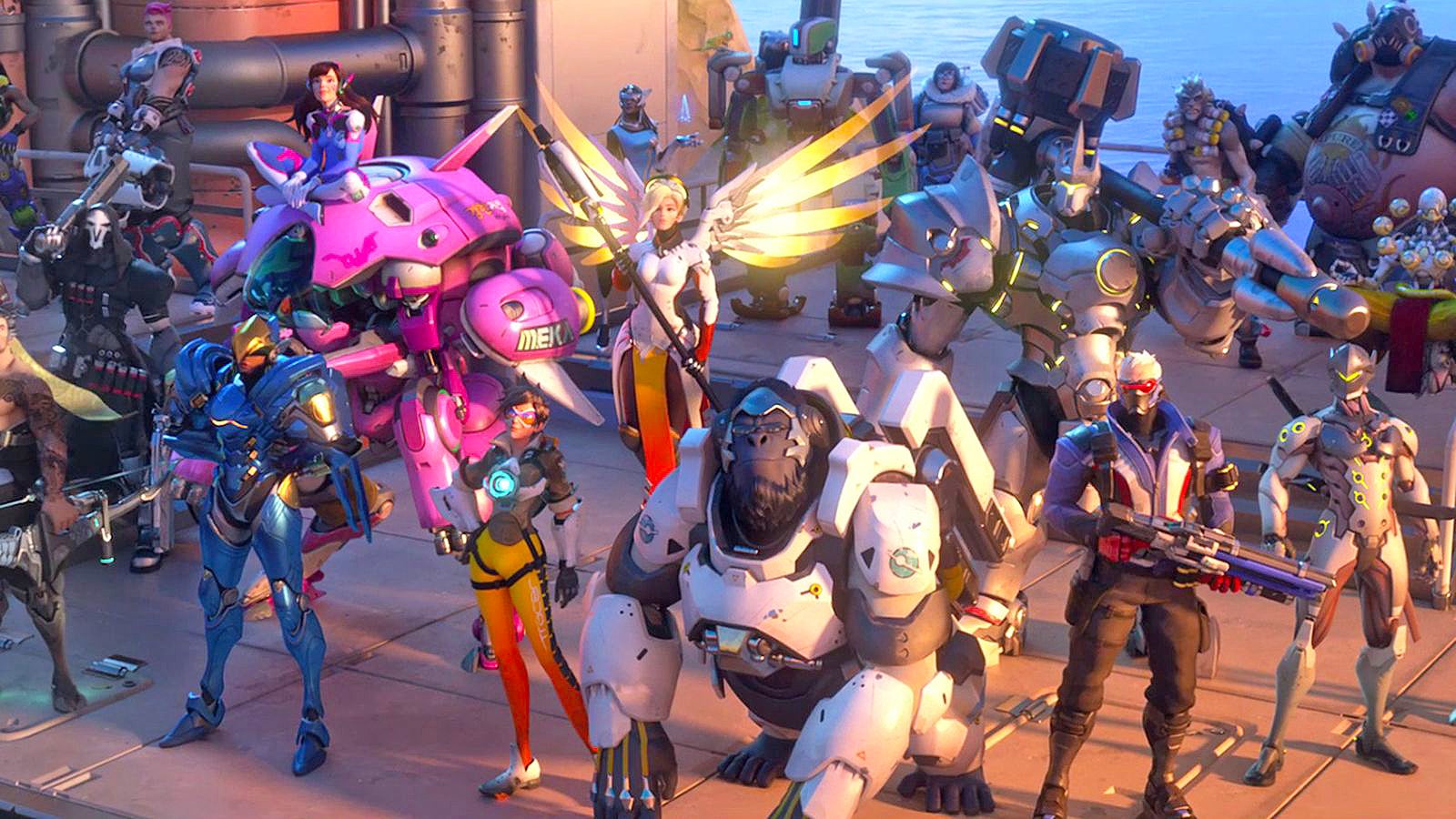 Then, of course, you’ve got behemoths like League of Legends, Minecraft, and World of Tanks, some of the biggest games on Earth, which aren’t on Steam either. Other games, especially F2P ones, are following their example, and why wouldn’t they? Valve takes 30 per cent of profits from each game sold on Steam. Publishers didn’t fly into Valve’s web because they wanted to. They did it because there was no other viable path. Now there are many.

On the indie side of things, it also makes less and less sense to rely on Steam. Where once getting onto Steam’s front page meant you’d hit the jackpot, it’s no longer a guarantee of sales. I’ve spoken to developers whose multi-year passion projects have failed to gain traction on Steam despite being extremely good games. As Steam becomes more and more overrun with games, it makes sense for small developers and publishers to focus on platforms where they stand to make waves and pull in more of the profits.

This year saw indie developers and publishers turning to places like Itch.io, GOG (which has been very overtly trying to court Steam users), and their own personal stores.

Of course, Steam still played host to many of the year’s best games, especially in the strategy department. It also helped turn lesser-known games like farming/rejection sim Stardew Valley into mega-hits. Steam still has a massive audience, and there’s no denying that it can still propel games into the spotlight. But times are changing, and Steam is no longer the center of the PC gaming world. 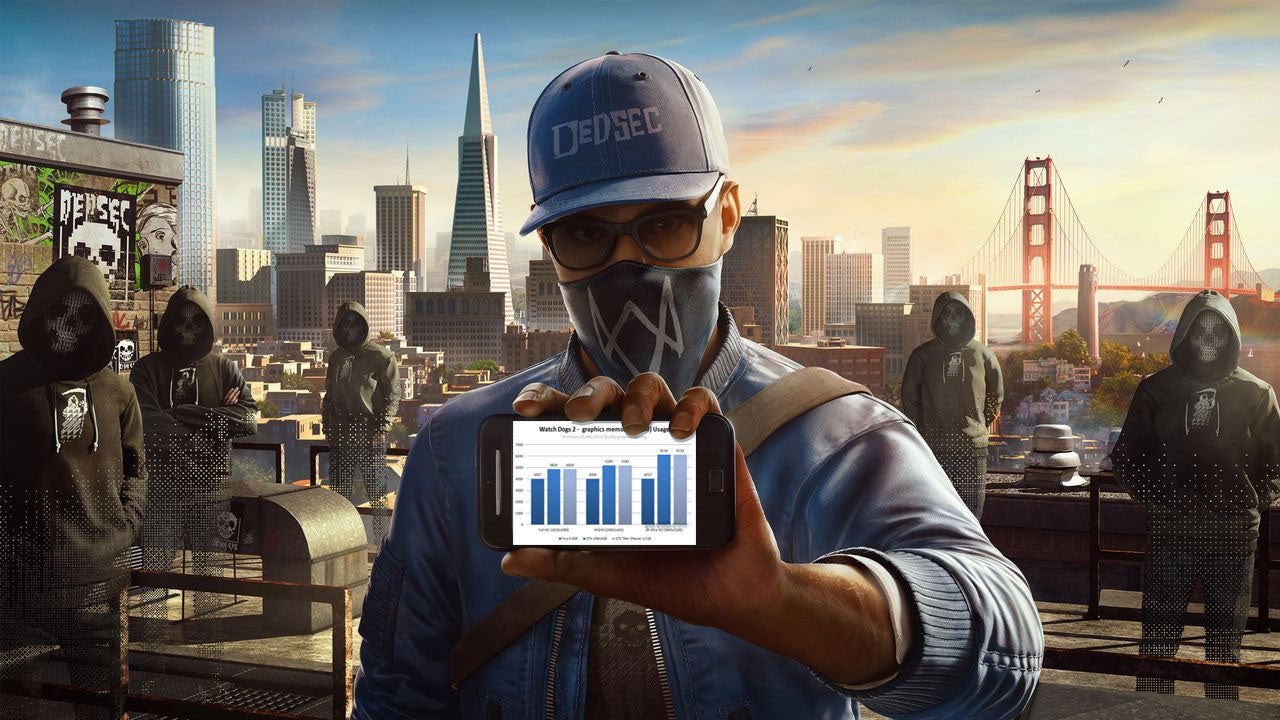 PC ports were also a mix of good and bad. While PC got the best versions of big-budget games like Overwatch, Watch Dogs 2, and Battlefield 1, other ports floundered. High-profile games like Dishonored 2, Mafia III, Hitman, and No Man’s Sky launched with technical issues that ranged from irritating to crippling. It’s encouraging to see some developers legitimately trying to include options in PC ports, but for every step forward, it feels like other developers take a couple steps back.

In general, though, things are trending in a good direction. Companies like Microsoft, with their Xbox Play Anywhere program, are finally acknowledging that PC and consoles can work together, rather than against each other. So far, that’s meant more games for us, though in time it could also mean more proprietary PC games and platforms. Here’s hoping for more of the former, less of the latter.

With PC ports comes piracy, and this year saw companies continue to try to crack down and pirates continuing to, well, pirate. Big publishers like EA, Ubisoft, Square Enix, and Bethesda affixed anti-piracy tech Denuvo to their ports at a much higher rate than in previous years.

Once considered nearly uncrackable, Denuvo fell down a few notches this year, with games like Inside, Doom, Deus Ex: Mankind Divided, and Rise of the Tomb Raider opened up by dedicated hackers. 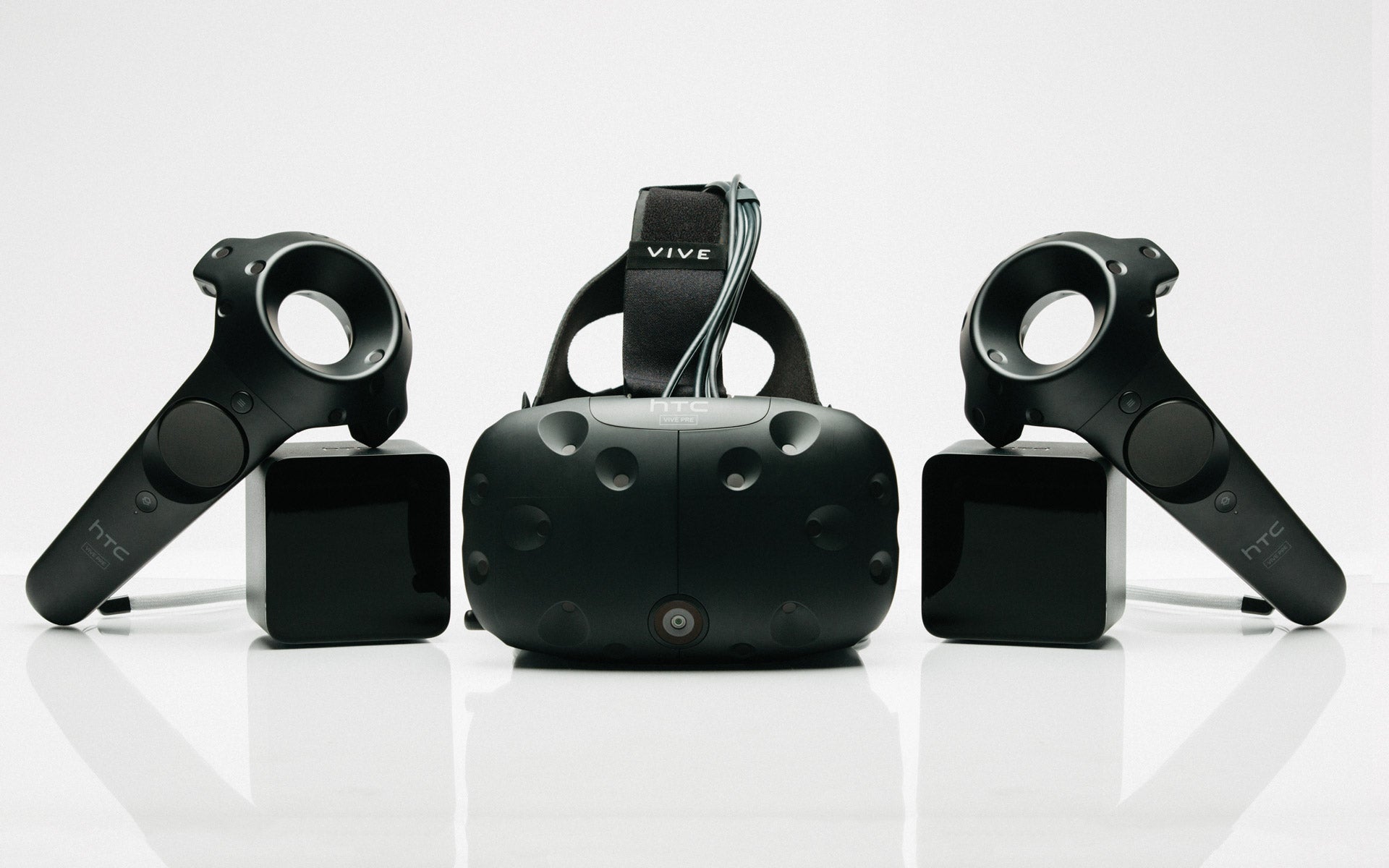 On the hardware side of things, PC continued its march toward Biggest Bestness, but with an increased focus on entry level hardware and configurations for folks curious about virtual reality. Valve and Oculus jostled for VR superiority in hardware and software, with the latter company even going so far as to cut exclusive deals with some developers.

VR, however, still remains a tiny, expensive niche in PC gaming, one with a big “wow” factor but not a lot of meat on its bones. There are a handful of cool games and apps, but nothing that I’d consider a system-seller. Tech demos and proofs-of-concept outnumber complete experiences. If VR is, indeed, The Future, then The Future still needs a little more time in the oven. 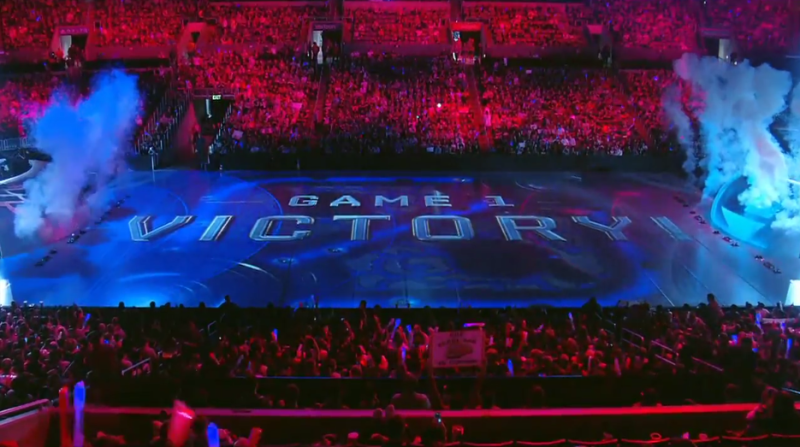 PC gaming and esports remain integral to one another’s continued existence, even as esports continued to expand onto other platforms. Increasingly, PC games are being developed with an eye toward becoming a major esport, whether it’s Overwatch with Blizzard’s newly announced Overwatch League or something like Quake Champions, a modern evolution of a classic series.

The competitive side of big games increasingly informs both their design and their culture. People learn strats and metas from pros they follow, some of whom have become bona fide celebrities. Even if the Next Big Esport refrain is starting to grow a little tired, I doubt it’s going away anytime soon.

2016 saw PC gaming take strides into the mainstream, something that came with nearly as many drawbacks as upsides. There are more PC games than ever, but a lot of them aren’t great. Big publishers care about the platform again, but some release sub-par ports and lock down their games. VR became the talk of the town, but it didn’t quite deliver. Next year will likely bring more mainstream expansion.