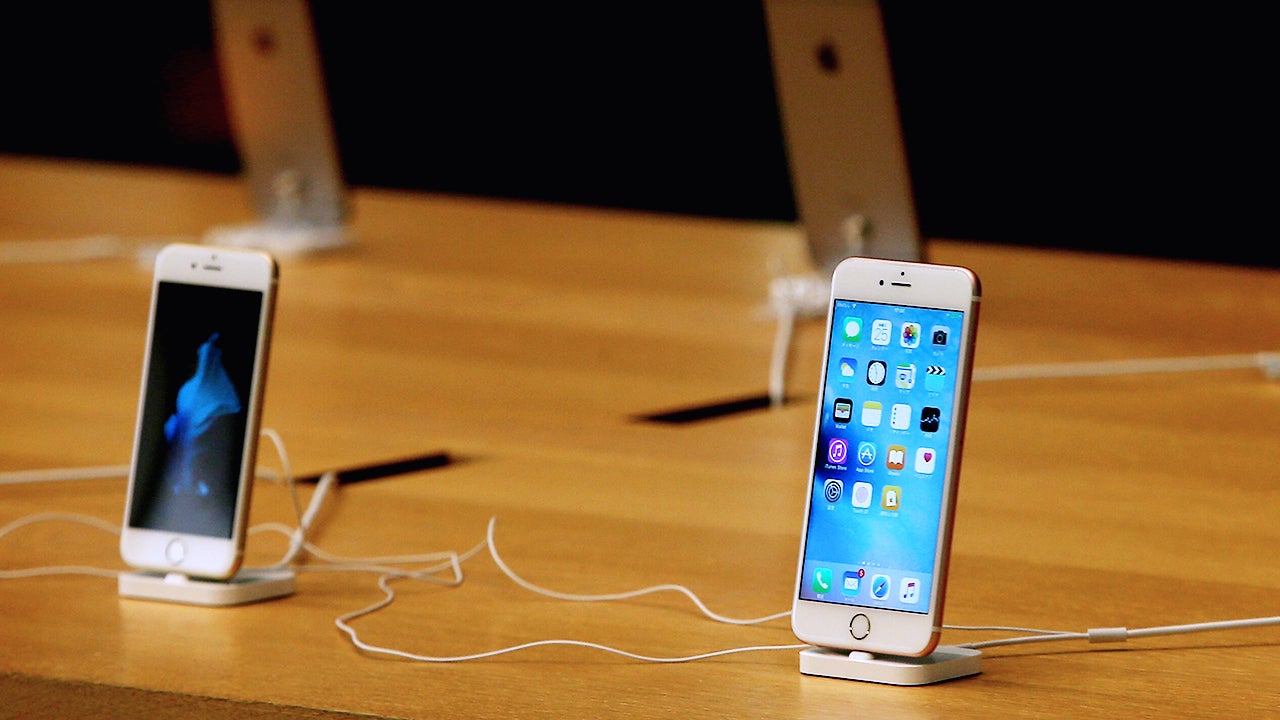 After Apple announced it would offer customers replacement batteries for the iPhone 6S batch that randomly shuts off, the company now knows why the problem occurred: Air. Specifically, ambient air a crucial battery component was exposed to for too long.

In a press release, the company explained that in September and October 2015, “a small number of iPhone 6S devices… contained a battery component that was exposed to controlled ambient air longer than it should have been before being assembled into battery packs”.

“As a result, these batteries degrade faster than a normal battery and cause unexpected shutdowns to occur. It’s important to note, this is not a safety issue,” Apple said.

An important lesson Apple just learned: Don’t leave the batteries outside for too long.

The company is offering free battery replacements. You can check to see if you qualify here. My phone has been randomly shutting down and I qualify for a free battery, so today I went to the Genius Bar to get a replacement. The demand for new batteries is large enough for them to be on backorder — I should get mine in a week or two — so I’m wondering what Apple’s definition of a “small amount” is.

My mother is also waiting on a new battery for her 6S, and noted, “What is really odd though is that I had a battery problem with my iPhone 5. It turned out it was also eligible for a free replacement battery. I suspect many iPhones have big problems that Apple doesn’t acknowledge.”

Update: It has now been suggested that the iPhone shutdown problem might be more widespread than previously thought.