Thinking Cap: The Most Soothing Song Ever, How Fusion Energy Might Work, Best Graphics Cards

This week we’re checking out some of the worst “oops!” moments in history, running down some great GPUs and peripherals, talking about how fusion energy might work, and some soothing tunes for a hopefully less stressful week.

If you’re in the market for a new video card (like me) or planning a new system build (like me, and yes, I’m planning builds for our build guides), you might be looking around for a new graphics card. Now’s a great time, since we don’t have any new models coming between now and the end of the year. But that doesn’t mean you have to jump the gap and spend a ton of money on a new card either. In this week’s episode of TekThing, Patrick Norton and Shannon Morse chat with Ryan Shrout of PC Perspective about how to pick the right GPU heading into the holiday sale season for you and the things you plan to play.

Later on in the show, they also chat about some great mechanical keyboards and headphones if you’re looking to get your peripherals on, or find some great headphones to listen to along with that new system build. As always, the whole show is more than worth a watch, and I came away with a ton of information to help me with my next system build. [via TekThing]

The always interesting Kurzgesagt gives us a crash course on how nuclear fusion — not fission, which is how traditional nuclear power plants produce energy — might work in the future, should they ever become reality. The possible dividends for harnessing fusion energy are huge, but the technology just isn’t there yet, and if you hit play above, you’ll find out exactly why, how energy could be harnessed from fusion reactions, and current experiments in fusion energy taking place around the world.

Bottom line? Right now these are all experiments, and the current state of our technology is such that the energy required to kick off a fusion reaction is more than the energy we’d get back out of it, but if that were to change in the future, it could mean a clean energy revolution. Albeit one that researchers and physicists (like myself, tbh) have been hoping for for decades. [via Kurzgesagt] 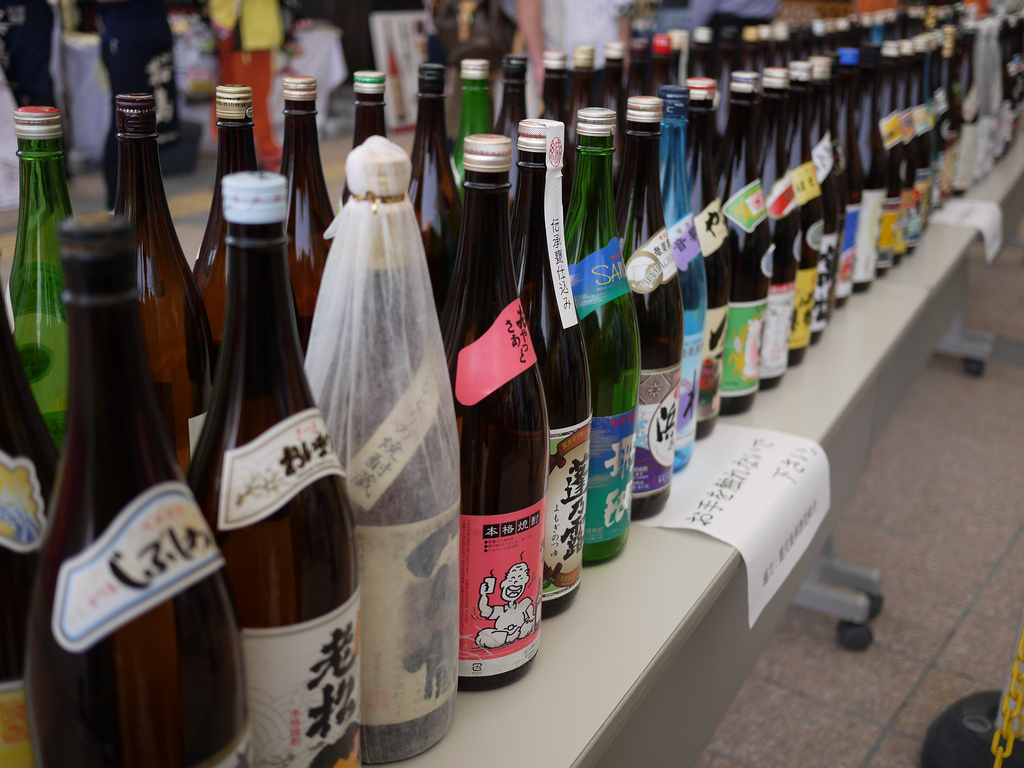 From shochu in Japan to arrack in Sri Lanka, local liquors are some of the best part of travelling around the world. The folks at Oyster have a list of six different local liquors you should try when you travel, and where you can find them. For example, in Fiji, they say this about Kava, and the Kava ceremony:

If you’ve ever been to Fiji, you’ve almost certainly participated in (or at least observed) a kava ceremony. Kava is a mildly narcotic drink made from mixing the powdered root of a pepper plant with water, to create a light brown liquid that tastes bitter and produces slight numbness around the mouth and a feeling of relaxation. A kava ceremony in Fiji consists of the chief or eldest man making the drink in a large wooden bowl, then filling a small bowl made from half of a coconut shell with the liquid and passing to the first drinker. After a specific set of claps, gulps, and “Bula” cheers, the ceremony transitions into a celebration of song and dance. We’ll Bula to that!﻿

I can say I’ve had shochu before and I love it, but the others on this list are new to me. If you’ve tried any of them, definitely let me know in the comments. [via Oyster]

What Are Some of the Worst “Oops!” Moments In History? 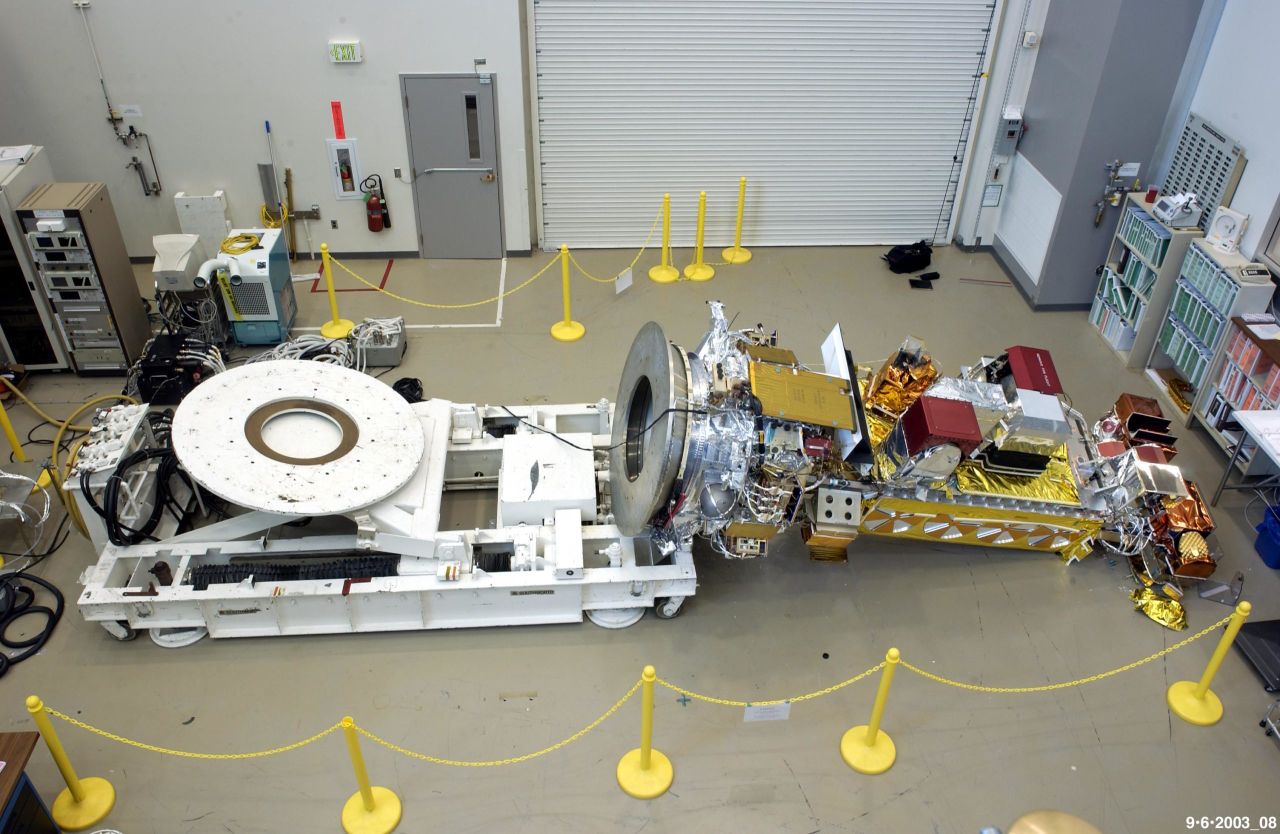 While we have this perception of historical events are natural stories that flow from one instance to another, this Quora thread is full of hilarious, fantastic “oops” moments that are more than worth telling, both from major events you might recognise (like this story about how a Hessian Colonel got advance warning that Washington was crossing the Delaware River during the Revolutionary War and then slipped the note into his pocket without even reading it — leading to his decisive defeat the next day) to events you might not, like this one about the poor, toppled NOAA-19 satellite shown above, from Wikipedia:

On September 6, 2003, the satellite was badly damaged while being worked on at the Lockheed Martin Space Systems factory in Sunnyvale, California. The satellite fell to the floor as a team was turning it into a horizontal position. A NASA inquiry into the mishap determined that it was caused by a lack of procedural discipline throughout the facility. While the turn-over cart used during the procedure was in storage, a technician removed twenty-four bolts securing an adaptor plate to it without documenting the action. The team subsequently using the cart to turn the satellite failed to check the bolts, as specified in the procedure, before attempting to move the satellite. Repairs to the satellite cost $US135 ($179) million. Lockheed Martin agreed to forfeit all profit from the project to help pay for repair costs; they later took a $US30 ($40) million charge relating to the incident. The remainder of the repair costs were paid by the United States government.

There are plenty more in the thread, including tons and tons of stories about various bridges (including the infamous Tacoma Narrows) a story about the last tree of the tenere, which I think is a heartbreaking story, but this Atlas Obscura video is a much better telling of the event than the thread can provide, so definitely check that out too. [via Quora]

The Most Soothing Song Ever

Marconi Union’s Weightless was clinically proven to reduce stress levels up to 65% in the people who listened to it in a series of experiments conducted by Mindlab International. Of course, that’s a long way from clinically tested, peer-reviewed data, but if the worst that can happen is that I listen to this and I don’t come away as relaxed as someone else might, I still think that’s a good use of my time. The song is embedded in video form above, but the researchers’ other top stress-relieving picks were dumped into a Spotify playlist by the folks at Inc, and you can try them all out below:

Press play, sit back, and hopefully, relax a bit. It’s been a long week, and we’ll need our strength for this one. [via Inc, thanks SwissMiss!]