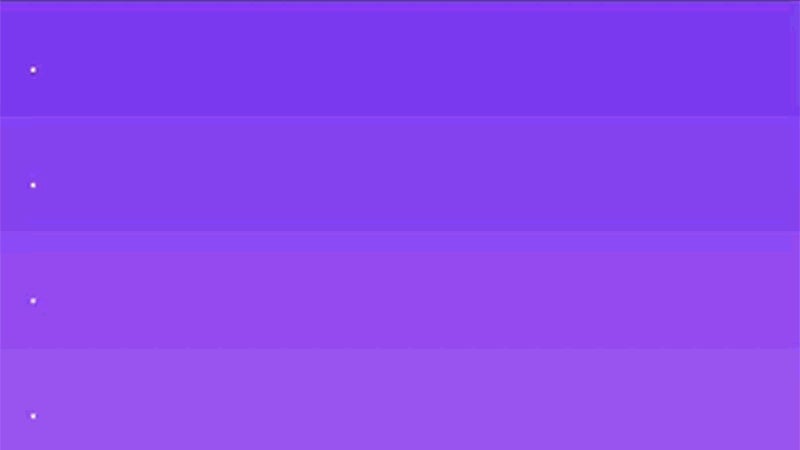 When it comes to productivity apps, simplicity of design and familiarity are usually king, because nobody wants to learn a whole new system every time they check out a new to-do app. But sometimes, apps break the pre-written productivity rules and make something completely different.

GoldenHour.One Tells You the Perfect Time and Place to Take Photos 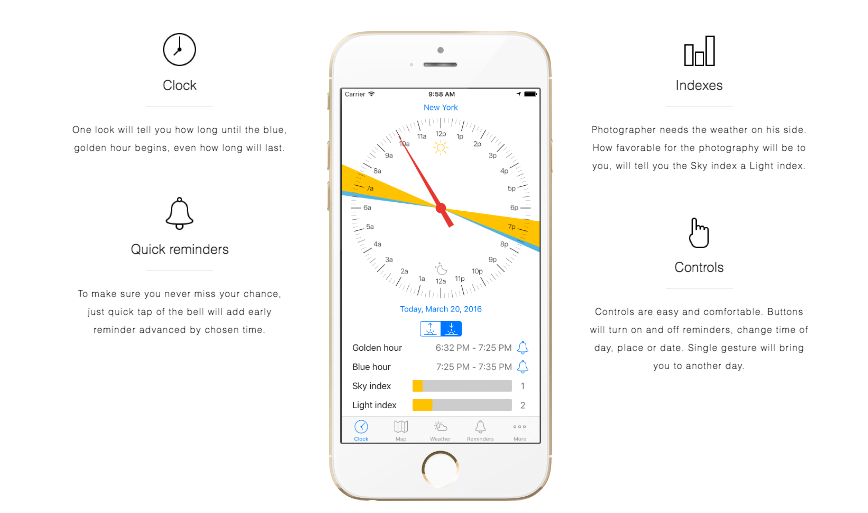 iOS: We all know that golden hour is the hour before sunset and the hour after sunrise when lighting is great for photography. There's a bit more nuance to it than that, and this app helps photographers optimise golden hour to get the best possible pics.

A Beginner's Guide to Installing Magic Lantern on Your DSLR

Magic Lantern is free software that runs on Canon DSLRs to give them enhanced features with more control for shooting video. It's like custom firmware, but it runs directly from a memory card without altering the camera's software. This video from Jake Coppinger shows how to get started using the powerful tool.

Go Incognito Opens Your Current Tab in Incognito Mode, Scrubs It from Your Browser History 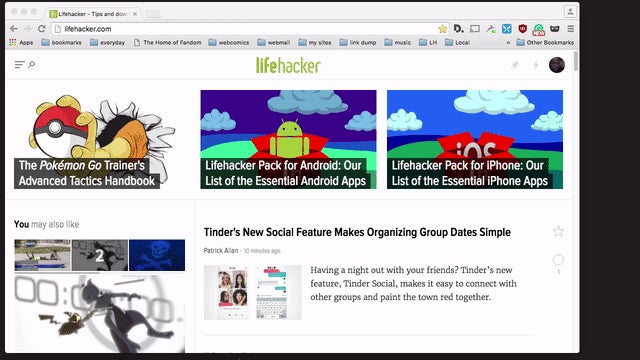 Chrome: Go Incognito does one simple, very useful thing: It opens your current tab in Incognito mode, then removes any reference to that tab from your browser history. You know, in case you click a link or open something and you just forgot to do it in Incognito Mode first. It's happened to all of us. 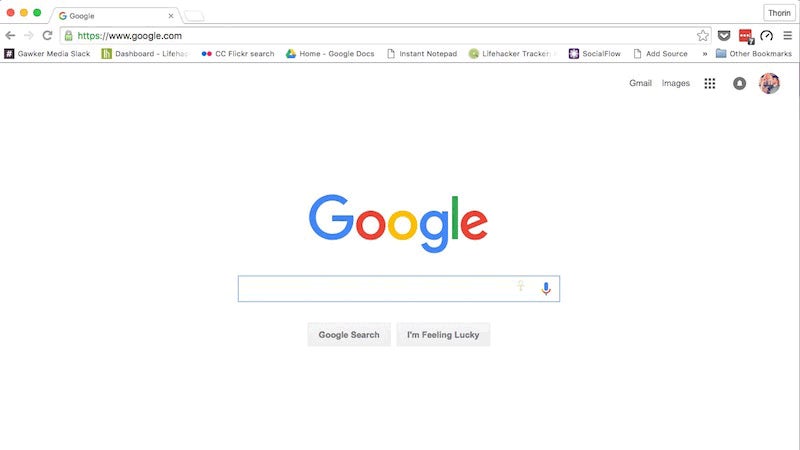 Chrome 52 is rolling out for both Windows and Mac today, and the first thing you'll notice is that it comes with a slightly new look. This new interface translates better on some devices than it does others, but thankfully if you're not a fan it's easy to get the old design back. 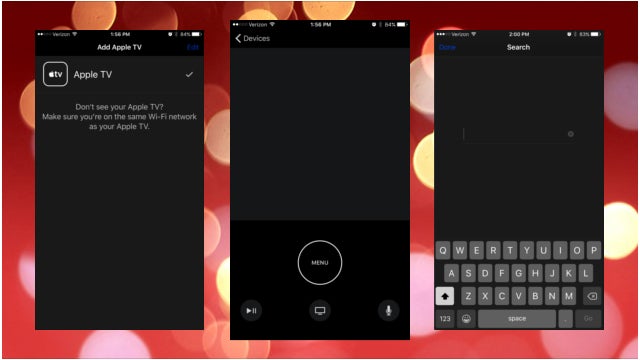 iOS: Apple launched their new remote app for Apple TV today, with support for features on the current fourth-gen model, like using Siri and playing games. 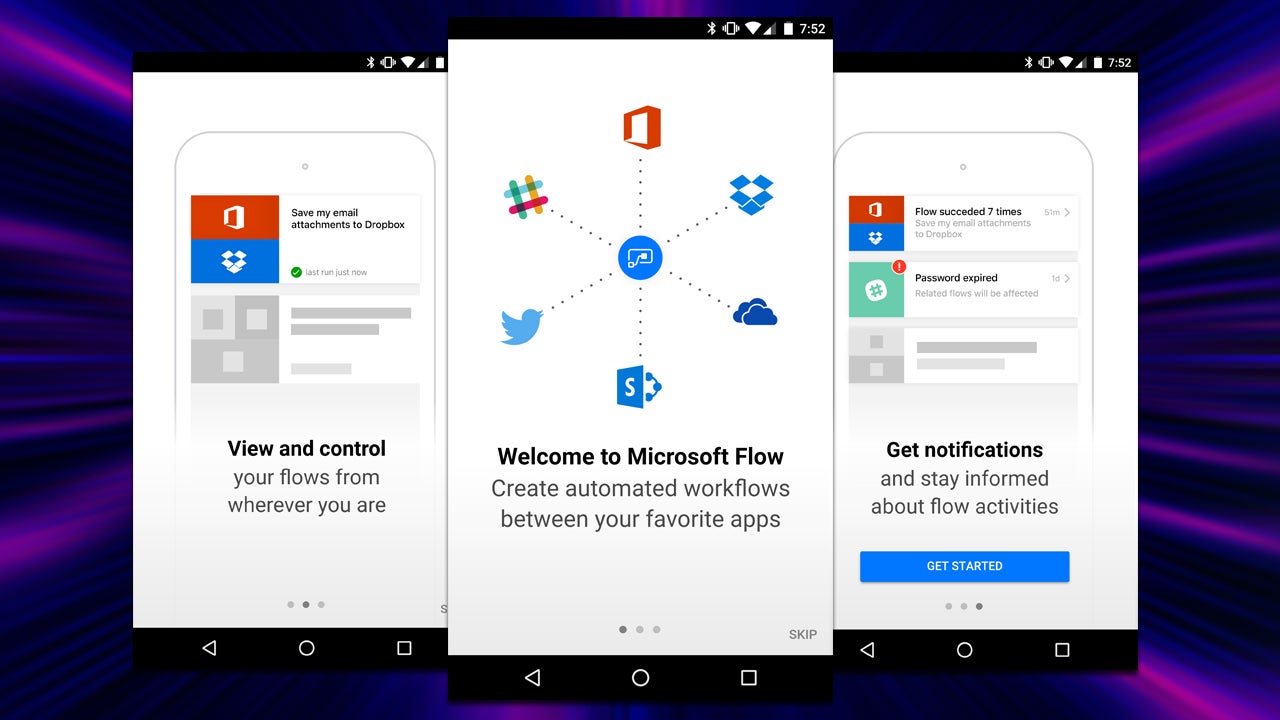 Android: Microsoft's Flow is trying to compete with IFTTT, the automation service we already love pretty well. Now it's finally gotten a key component: an Android app. Adventurous beta users can try it out now.

Android/iPhone: Strava's one of our favourite exercise apps and today they're rolling out a new safety feature that will send your location to up to three people while you're working out. 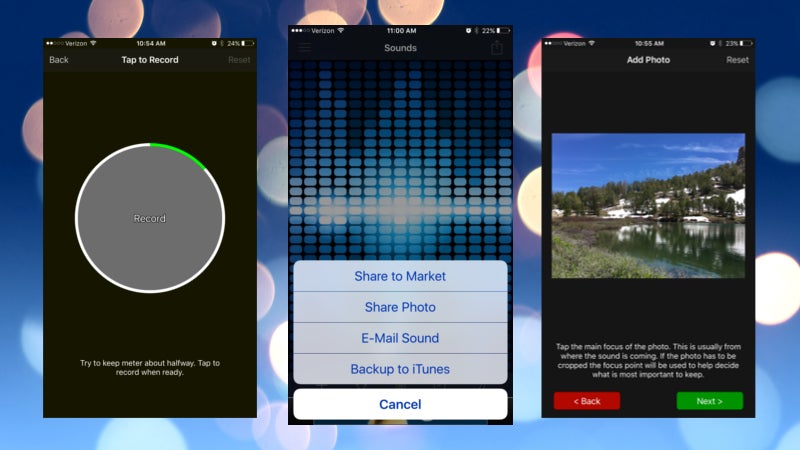 White Noise, one of the better ambient noise apps out there, has always let you record your own personal sound loops to listen to. But now, you can upload and share your collection of ambient recordings with everyone.