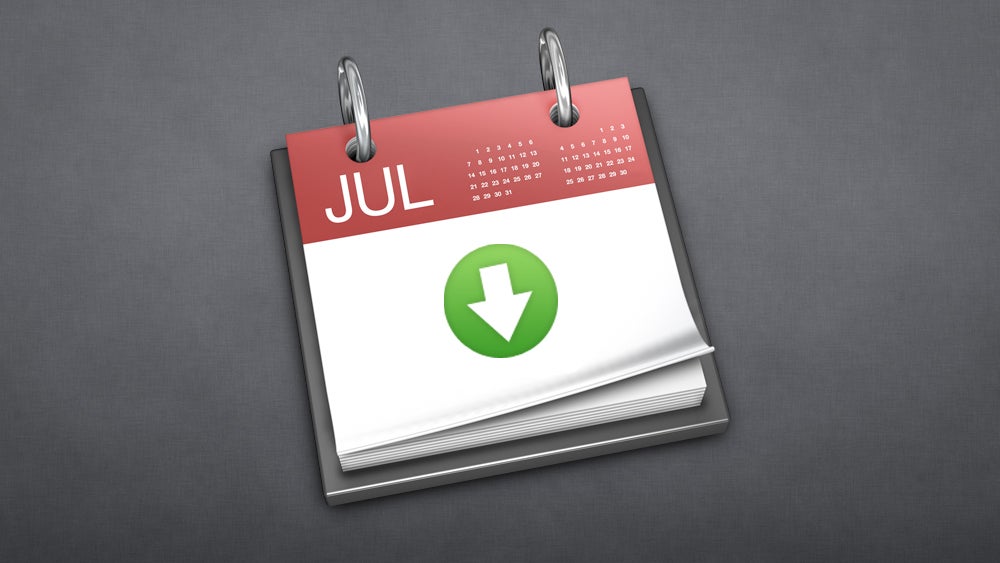 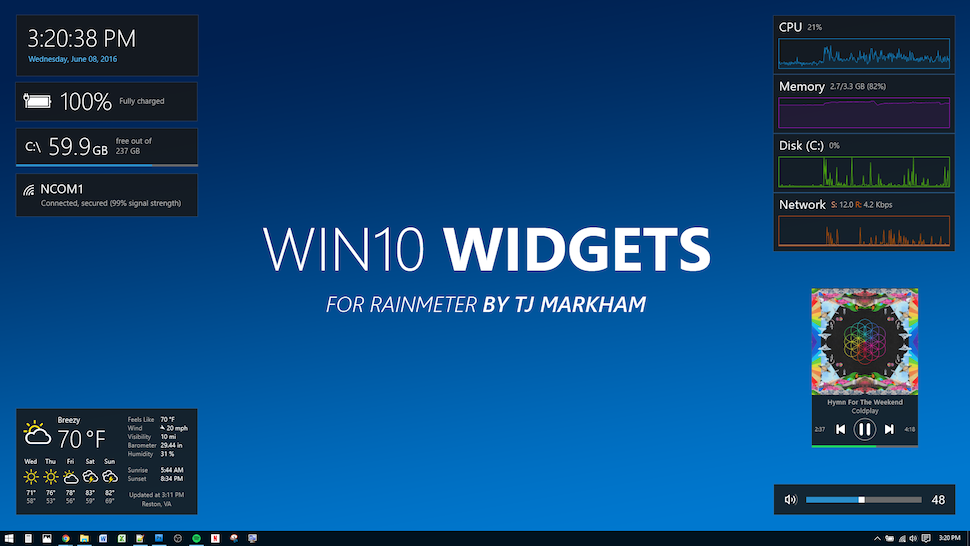 Windows: Built-in desktop widgets left Windows with the end of the sidebar, but they have always been available with third party apps like the always-incredible Rainmeter. Win10 Widgets is a Rainmeter package that brings a lot of those informative widgets back to Windows in a way that looks natural in Windows 10.

iOS 9 has been jailbroken for a while, but the smaller software iterations have been relatively untouched. Now, a clunky, Windows-only, and Chinese-language-only jailbreak is available for the newest iOS operating system. 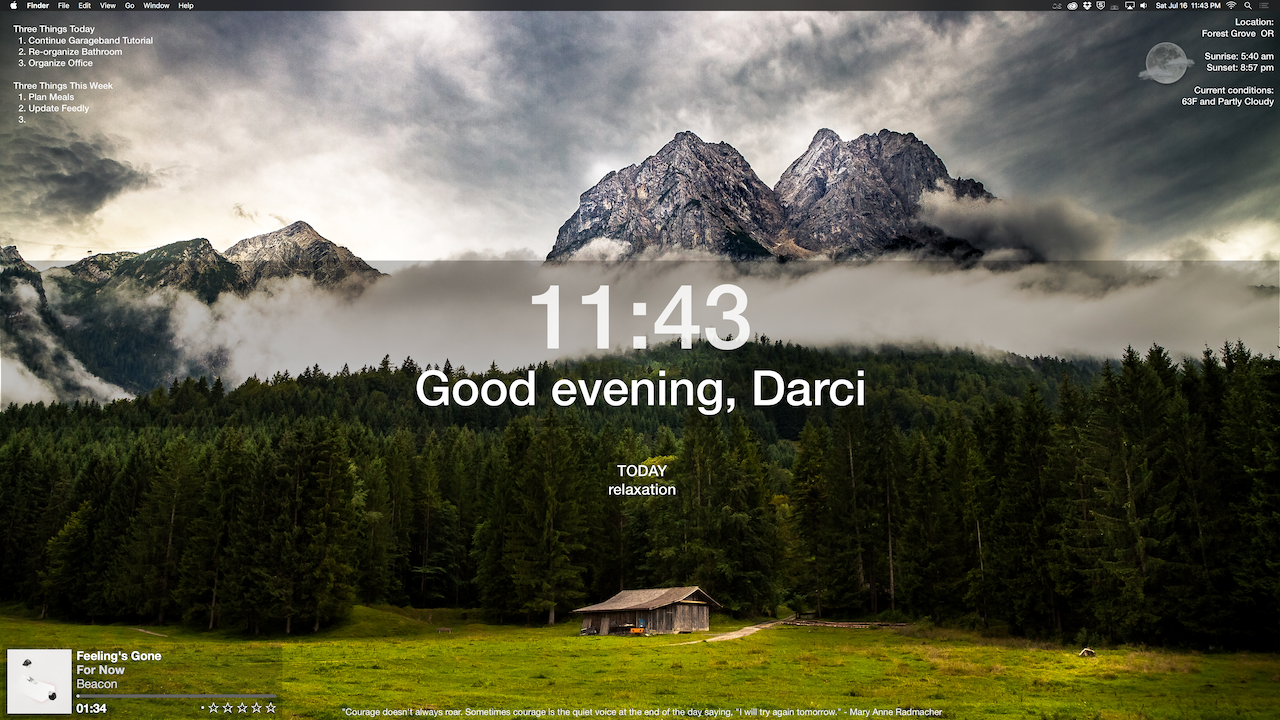 Reader geeklibrarian's desktop is inspired by Momentum, one of our favourite Chrome extensions, and it looks beautiful. Peaceful and calming, but informative at the same time. Here's how to get the same look.

Simple Habit Offers Easy, Five-Minute Meditations You Can Do Anywhere 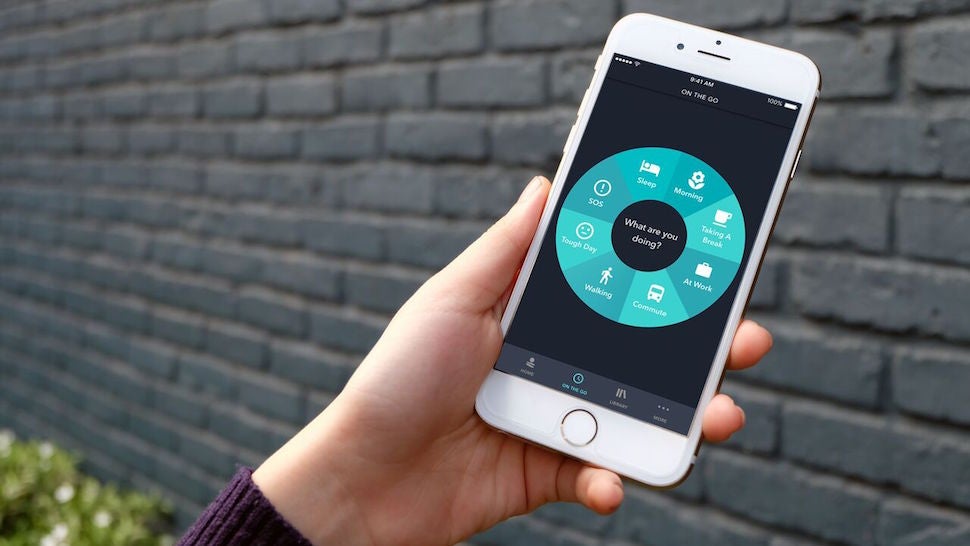 iOS: We've discussed the topic of paid meditation apps before, but Simple Habit is a new option that offers simple, five-minute meditations designed for specific needs or times of the day. They help you relax, help you regain focus, or help you soothe a troubled mind.

iOS: Microsoft released a camera app for the iPhone thats main goal is to make it a little easier to take better photos without any extra effort from you. 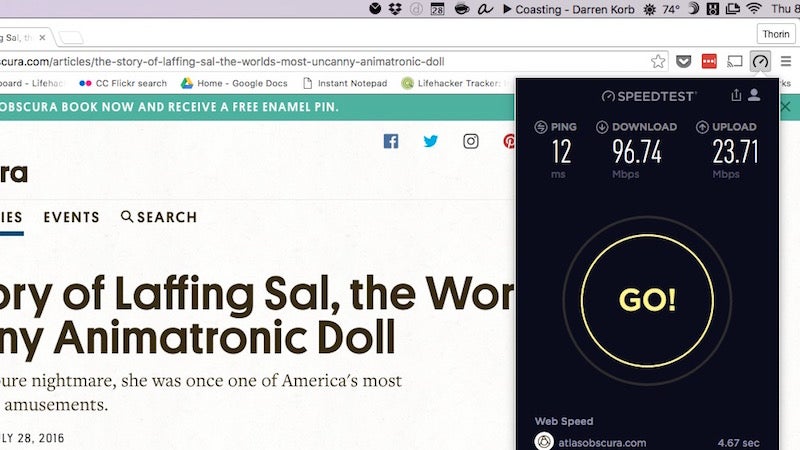 Chrome: The Speedtest web site has long been the go-to method of quickly testing your download speeds, but if you find yourself doing it a lot, you might want a more accessible solution. The Speedtest Chrome extension does just that. 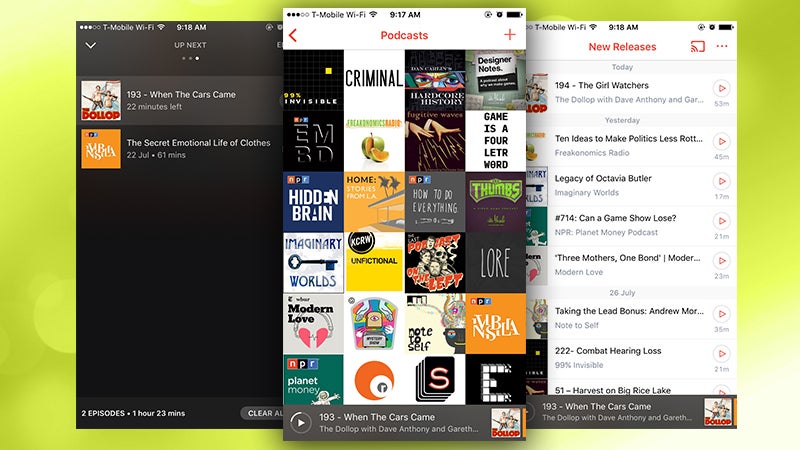 iOS: Up until recently, Pocket Casts was our favourite podcast manager for the iPhone. While it's not our favourite anymore, it's still very good, and if you're a regular user, you'll be happy to see a few improvements arrive today. 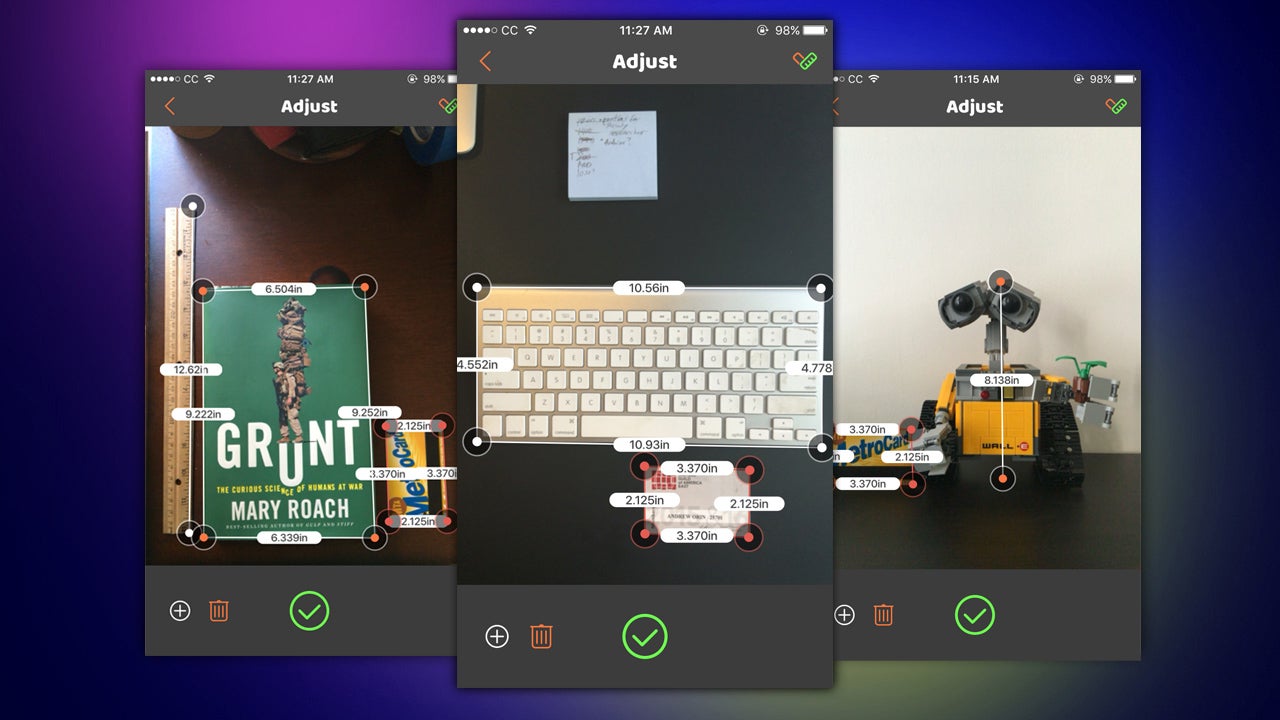 iOS: Sometimes you need to get a quick measurement of something and you probably don't carry a ruler around, but of course, there's an app for that. VisualRuler gives you a decent estimate of an object's dimensions using your phone's camera.

Android: Google Drive on the web comes with a ton of awesome and useful add-ons. Now, that power's coming to Android. When using Docs or Sheets, you can install a selection of add-ons built specifically to extend the mobile apps' functionality. 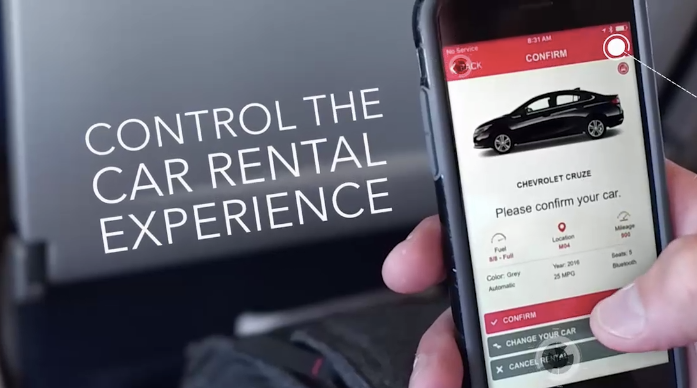 iOS, Android: Car rental company Avis has had its own app for a while, but they recently released an update that makes it a lot more useful. Customers can now browse their selection in real-time, exchange cars at the last minute, and get fuel and mileage readings straight from their phone.