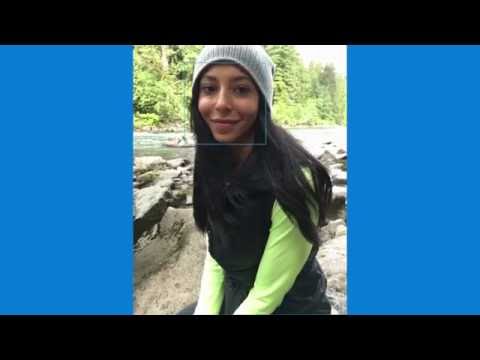 iOS: Microsoft released a camera app for the iPhone whose main goal is to make it a little easier to take better photos without any extra effort from you.

Microsoft Pix is all about automatically taking the best photo. When you snap a picture, it looks at what’s in frame, then adjusts focus, colour and exposure. It also snaps a burst of shots before and after you tap the shutter button, so if you’re shooting a moving object you’ll have a selection of images to choose from. This burst method also helps if you’re a little shaky with the photo, as it will pick the most stable image from the bunch. Speaking of motion, Pix automatically creates a short looping video much like Apple’s Live Photos anytime it detects motion.

Pix is not exactly a magic worker, but with moving objects or simple photography problems like rear lighting, Pix seems to do a good job of correcting photos. Seasoned photographers don’t really need this, but for the everyday user, Pix is useful to have around.