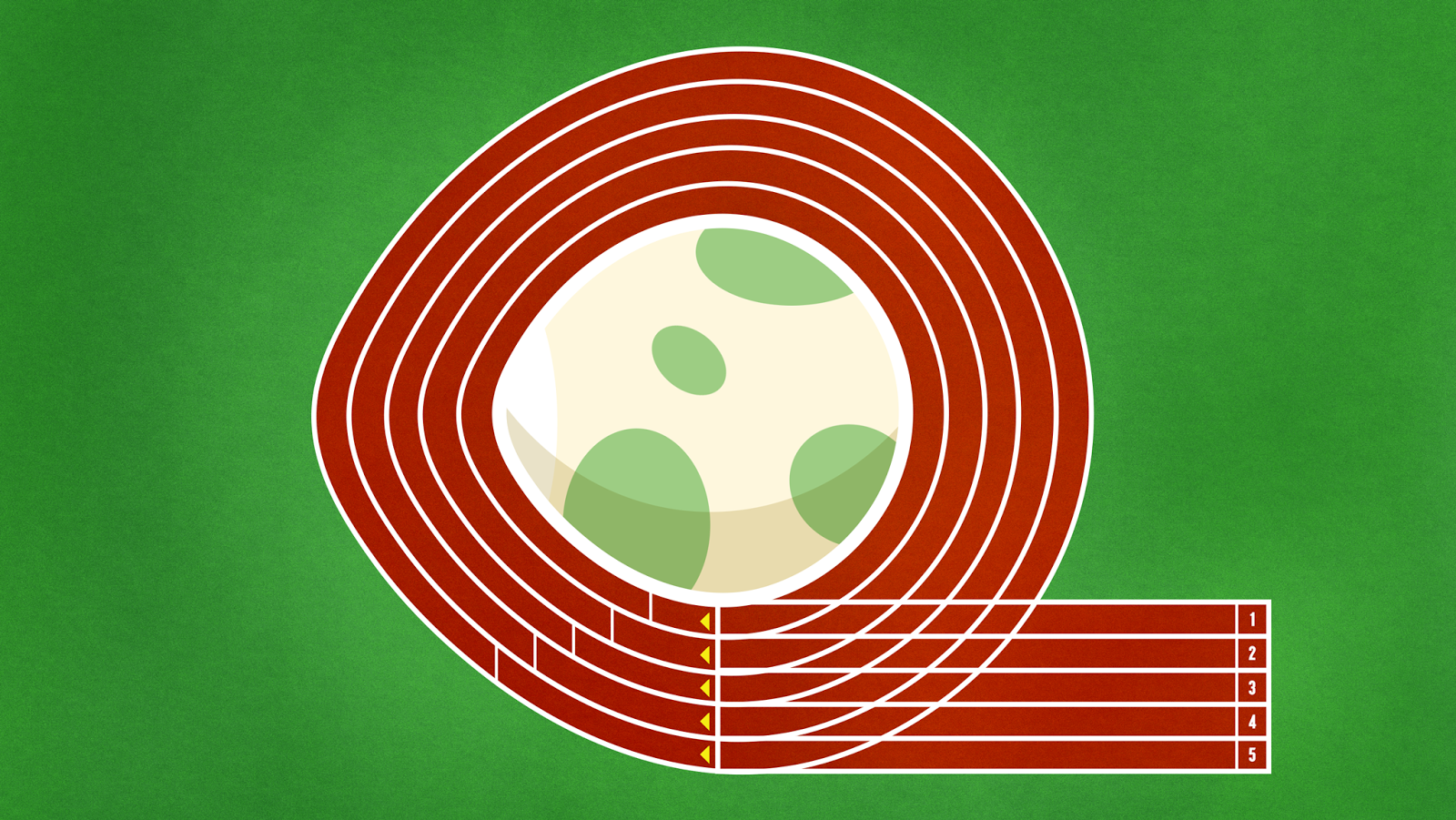 While Pokemon GO is great for interval workouts, it's not always easy to play while you're on a nice long run: The app under-counts the distance you travel, and sometimes turns off unexpectedly. Don't let that stop you, though: You can still good workout in while you hatch some eggs — it just takes a few tweaks. Illustration by Sam Woolley.

Running, after all, should be an efficient way to hatch eggs in Pokemon GO. A 2km egg calls for 15 minutes of easy jogging (or less, if you're fast). But when I took the app on a few runs, I stopped dozens of times to catch Pokemon and to check if my egg had hatched yet. It took me forever to finish what was supposed to be a short run. And while intervals are great, I had meant to run a steady pace workout that day. Oops.

Figure Out the Best Way to Play on the Run

Besides hatching eggs, you may also want to catch Pokemon and collect supplies at stops. If you're OK with these distractions, here's how to use them without having to stop and walk:

Honestly, the hardest part of playing Pokemon GO on the run is ignoring the little buzzes that mean a creature is nearby. If you don't intend to run intervals, consider jogging in an area with very few Pokemon — the opposite of what you'd normally do.

Consider how your Pokemon game plan fits in with your running plan. Will you stop every few kilometres to swap out eggs? Do you need to pause at Pokestops or is it more important to keep up a fast pace without taking breaks?

Once you figure out whether and how often you're OK with stopping, check out your egg inventory. How long will it take you to hatch what you've got?

If you run with an app like Nike+ or Runkeeper, you can adjust your settings so that you get updates on your distance every kilometre. Also, build in a buffer: Eggs will probably take longer to hatch than they're supposed to, because Pokemon GO doesn't track distance as accurately as fitness apps.

You'll probably have to run a lot farther than 2km to hatch a 2km egg. That's because the app doesn't use step counters and it doesn't continually ask GPS satellites where you are. Instead, players are figuring out, the servers note your distance every now and then. They will draw a straight line between your current location and your last location. That distance is what you get credit for. If you travelled that distance too fast, the game figures you were in a car and doesn't count it.

Since your distance is measured in straight lines, it will match best to your real-world movements if you travel in straight lines. If you run laps on a track, for example, the app might see you twice in roughly the same spot without realising you ran a couple of laps in the meantime. We know, we've suggested that small movements can register distance, but that's a hypothesis that doesn't seem to be panning out.

The best way to get the app to track your kilometres is to:

Even if you follow these tips, you might find that the app doesn't measure your distance perfectly. So if you want to hatch a 5km egg, understand that your run might have to be 6km.

Keep the App Running While You Are

Pokemon GO only tracks distance that you travel while the app is open on your phone. You can't start the app and then turn off your screen to go for a run; you have to find a way to keep the app open the whole time.

That means you have to be very careful about not pressing the screen. An armband may be the best way of carrying the phone, to avoid the possibility of a body part or headphone cord accidentally closing the app. GO Extender, for Android, solves this problem in another way: It uses the phone's proximity sensor to detect when the phone is in a pocket, and turns off screen presses. The app is free, but extra features such as screen dimming require a $US1.49 ($2) in-app purchase.

I've found it's impossible to dedicate a given run to the game and to my fitness — I have to decide which is more important. On some days, I figure I'm playing the game first, and getting in a run as a side effect. On others, I put a 5km egg in an incubator, stick the phone in my pocket and focus on getting in a killer workout.