Don't Overlook Fevers When Your Child Is Teething 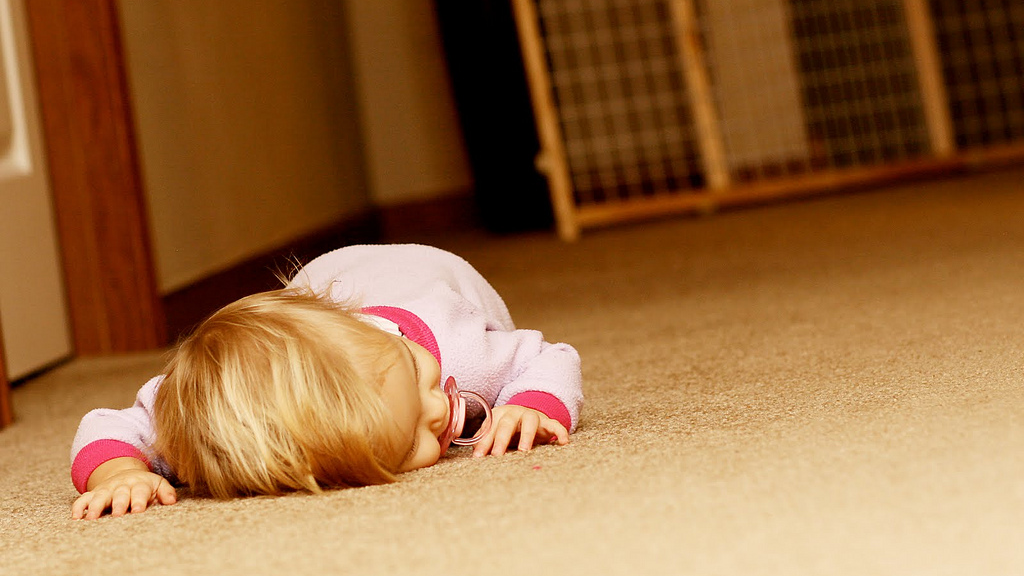 It's nothing new to confuse the symptoms of teething with symptoms of disease. Kids start getting their first teeth around six months and then pop them out every now and then through toddlerhood. This is also when kids pick up a lot of germs, so fever and sniffles often happen at the same time a tooth begins to poke through. This association is so strong that in olden times, when infant mortality was terrifyingly high, teething itself was seen as a deadly disease.

So if fever isn't a sign of teething, what is? The new analysis, published in the March issue of Pediatrics, agrees with what folks like those at the Academy of Pediatric Dentistry have been saying for years: Mostly drooling and crankiness.

Based on the current limited evidence, there are signs and symptoms during primary tooth eruption. Gingival [gum] irritation, irritability, and drooling were the most common. For body temperature analyses, it was possible to evaluate that eruption of primary teeth is associated with a rise in temperature, but it was not characterised as fever.

That means that if your baby has a true fever (38 degrees Celsius or more), or other symptoms of illness like diarrhoea or a runny nose, consider calling the doctor. (Fever lasting longer than 24 hours is usually something your pediatrician wants to hear about.) Use your judgment, as always — just don't overlook real symptoms because you're chalking them up to teething.

Signs and Symptoms of Primary Tooth Eruption: A Meta-analysis [Pediatrics via Parents.]