Fail Fast, But Don't Forget To Learn From Your Failures 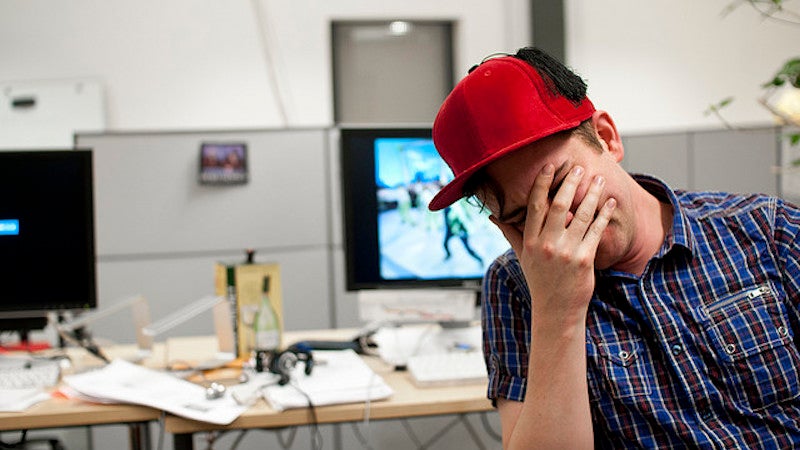 Failure seems to be having a moment, and that's great. Embracing failure means you grow and progress, and that's a good thing. However, in your zest to fail, don't forget to actually learn from those failures. Photo by Tuomas Puikkonen.

By now, you've probably heard the saying: fail early, fail fast, fail often. The idea is: the quicker and more often you fail, the faster you'll succeed. That may be true, but rush through failure too quickly, and you could pass up the opportunity to learn from your mistakes.

Harvard Business Review points out that there are different kinds of failures. Some failures are what they call "unsystematic", and these are basically one-off, benign mistakes. You were late to lunch because your dog got sick and needed to go to the vet. You missed a meeting because a last-minute, urgent project came up. Sometimes, crap happens.

But then there are systematic failures. Psychologist Art Markman explains:

Systematic failure happens when there's a particular goal you want to achieve, but never get to.

Maybe it's a major achievement, like writing a book or applying for a fellowship. It could be an important daily goal, like exercising or eating healthier.

According to Markman, these failures usually happen for one of three reasons: short term pressures vs long term goals, a hostile environment, or overworking. We've talked about some of these conflicts before, but the point is: if you keep failing at a goal, you'll do well to take the time to address and analyse it.

Failure can be a good thing, but only if you learn from it, fix your problem areas, then move forward. You can check out the rest of the post at the link below.