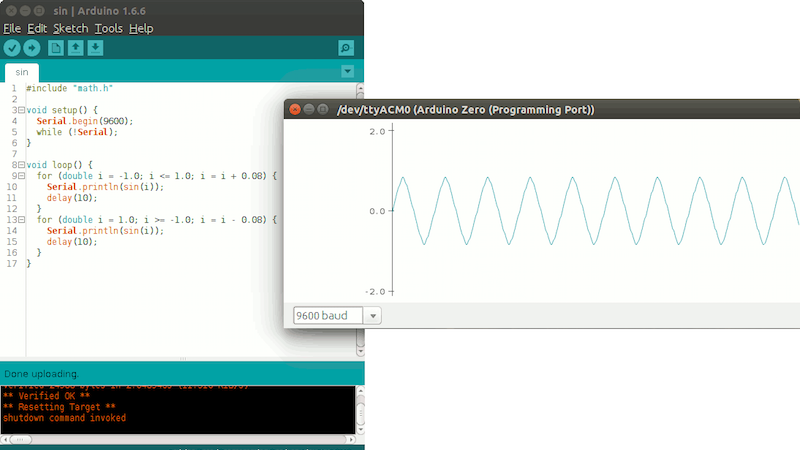 For all its geeky attributes, the Arduino development software, known as Arduino IDE (integrated development environment) has never had a tool for compiling code in the command line. Now, with the release of Arduino IDE 1.6.6, it does.

Arduino IDE has long been the coding environment for Arduino projects (known as Genuino outside the US). It's where you can build programs on your computer and upload them to your Arduino/Genuino with a click. The command line tool comes in the form of Arduino Builder, which allows you to compile code with a lot more flexibility than before. You can also run Arduino Builder as a standalone program, so advanced users should be able to tease out all kinds of fun new stuff from the IDE. Arduino Builder's GitHub page highlights a ton of different uses, including everything you need to know to compile sketches, add repos, trigger different modes, and more. This should make both compiling programs and troubleshooting them a lot easier.

Beyond that, the update adds in support for a pluggable USB core and a serial plotter, alongside a few other bug fixes and minor improvements.