In Dungeons & Dragons, every character has certain strengths and weaknesses, determined by their ability scores: Strength, Dexterity, Constitution, Intelligence, Wisdom and Charisma. Your real-life self is made up of those abilities too, and you can level them up just like you do in-game. 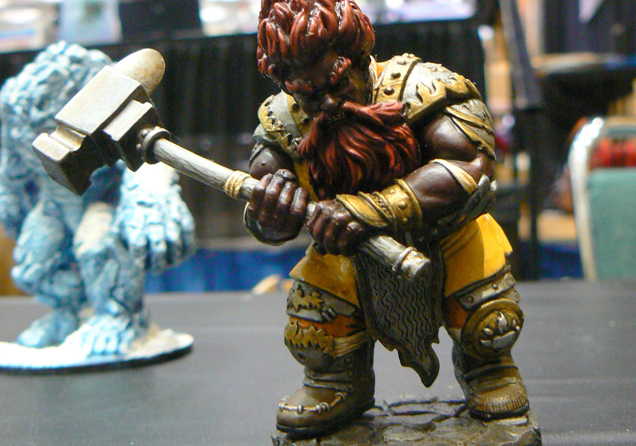 Strength is pretty self-explanatory: it describes your level of muscle and physical power. And while you may not be striking down Orcs with your Sword of a Thousand Truths in everyday life, strength can still come in handy — not to mention improve your physical appearance. Whether you’re trying to lose weight or build muscle on a skinny frame, weight lifting is a great way to build strength.

Check out our guide to getting started, which includes finding a good beginner’s program — like Starting Strength or Minimum Viable Fitness — that works for you. 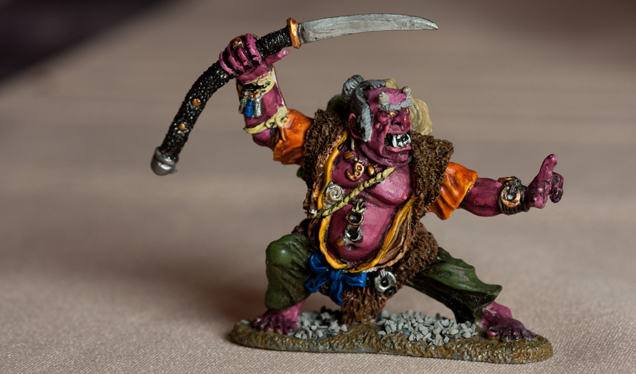 Dexterity is about other types of athleticism. In the world of Dungeons & Dragons, that means having the agility to dodge incoming blows, and the hand-eye coordination to shoot a bow and arrow. And while you could certainly practice martial arts or archery to build up those skills, there are plenty of fun sports you can start as an adult, from rock climbing to soccer to roller derby.

You could also build up your athleticism and hand-eye coordination with nothing but a tennis ball…but that’s not nearly as exciting. Unless you pretend it’s an incoming fireball from a half-elf sorcerer. 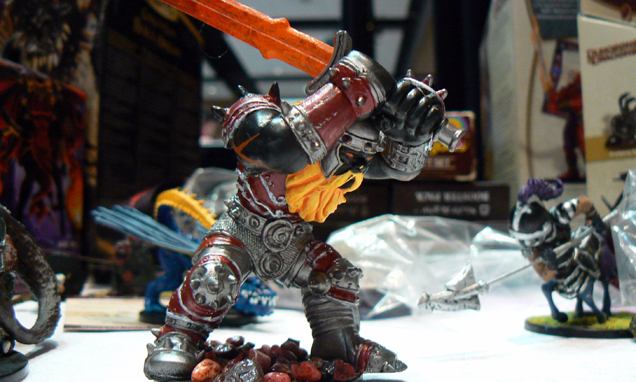 Constitution is a slightly more abstract concept, but it represents your character’s health and stamina. It determines how many “hit points” your character has before they die, determines their resistance to poison, and gives them energy to keep going when they have a flail embedded in their shoulder.

In the real world, you’re more likely to encounter constitution when you’re trying to tolerate physical pain or boost your immune system. Heck, even eating better can increase your constitution…because, you know, it makes you less likely to die from a heart attack. 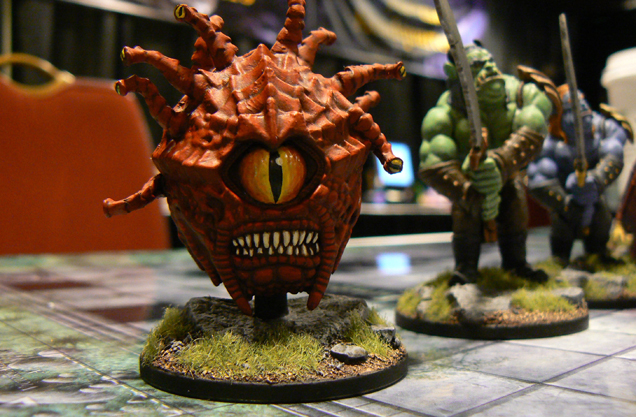 In the land of Greyhawk, intelligence is important for wizards and clerics that need to learn different spells. But in the real world, intelligence is valuable to all of us. It’s a common belief that your IQ can’t change over time, but this isn’t necessarily true.

So sharpen those critical thinking skills by learning to ask the right questions, boost your logical abilities by ditching those ugly fallacies, and when in doubt, fake it ’til you make it. You won’t be casting Magic Missiles anytime soon, but at least you’ll be able to hold your own in an argument and make more informed decisions. 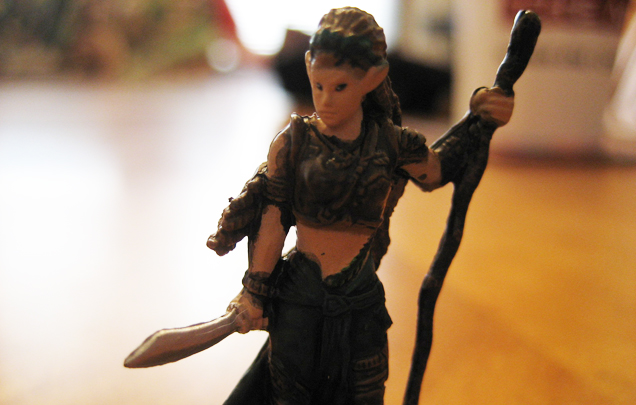 Not to be confused with intelligence, the somewhat confusing wisdom skill determines things like willpower, common sense, and perception. It serves similar functions in both the D&D world and the real world, like detecting when someone’s lying or exercising self-control. In fact, willpower is an extremely useful skill when you’re trying to build new, healthy habits.

And while it isn’t easy to increase the amount of willpower you have, you can ensure that you’re making efficient use of the willpower you have. To use another RPG metaphor: think of it like magic points. “Spend” them where they’re most important, because when you run out, you’re screwed. 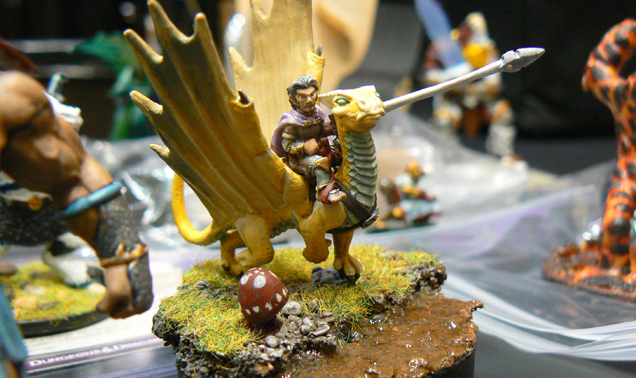 Charisma is exactly what it sounds like, and it’s just as useful in the real world as it is in fantasy land. Contrary to popular belief, charisma isn’t something you’re born with: it’s a skill that you can develop by being expressive with your body and your voice. Good charisma also means engaging with others and knowing when to listen instead of talk.

Confidence makes a big difference here, too. The benefits of charisma go beyond “being liked”, too. Just like in the land of Dungeons & Dragons, having charisma means being more persuasive and being a better leader, which are invaluable at work and at home.