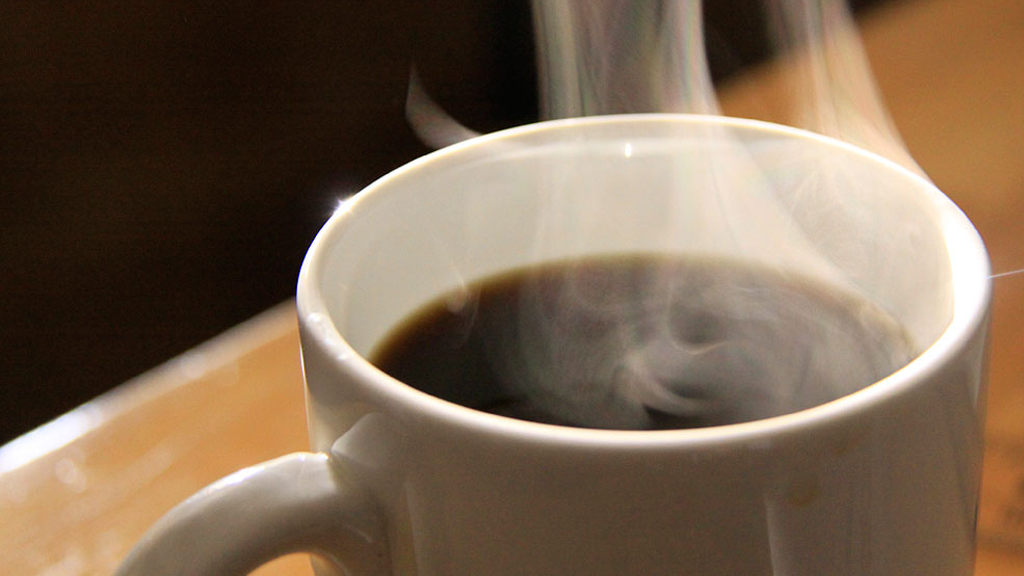 Dark roasted coffee can be delicious, but it can also sometimes taste bitter or ashy. Make a better, smoother cup of dark roast coffee by adjusting the brewing temperature.

I Need Coffee's Michael Allen Smith explains how he was able to overcome his newfound dislike for dark roasted coffee, including using the freshest coffee beans possible (whether roasting them at home or buying a bag at the grocery store) and pouring a smaller amount of coffee.

If you use the pour over method, the French press, or any other method of brewing that allows you to control the brewing temperature, however, another trick is to brew the coffee at the lower end of the recommended 195-205 F range:

I performed a few brewing tests using the same dark roasted coffee brewed at 195 F and 205 F. At 205 F, the coffee had every attribute that I dislike about dark roast. It tasted bitter and ashy. At 195 F, the coffee was smoother and was no longer bitter.

At 195 F, the coffee may taste slightly weaker to you. This problem can be solved by increasing the amount of coffee used in the brew. If you are using a 17-1 ratio (17 parts water to 1 part coffee), experiment with a 16-1 or 15-1 ratio. Another path is to extend the brew time by 30-60 seconds. This works for brewing methods where you can control the brew time, such as a French Press, Clever or Aeropress.

Really, dark roasted coffee doesn't have to taste like a cup of liquid ash.