Reframe Your Complaints To Make Them Kinder 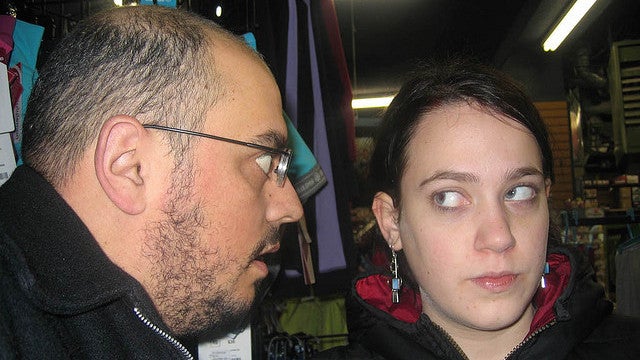 Our loved ones often do things that annoy us. To soften the blow when complaining to them about it, we often preface the complaint with a positive statement like, "I love you but…" To be even kinder about it, flip the statement around.

Reddit user gcanyon says it helps to mention the complaint first, and then add the positive statement:

LPT: when you say or think "X, but Y," change your perspective by thinking about "Y, but X" [Reddit via WonderHowTo]