Chocolate Is Not A Superfood (But It's Still Super) 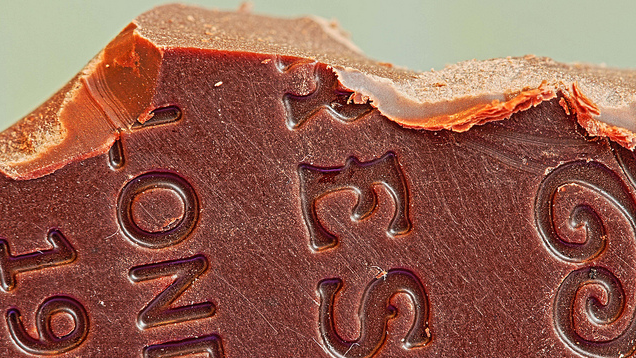 We've heard the claims before, and now that it's February, they're back: Chocolate is full of antioxidants. Its many health benefits are proven. It's really good for you, right? Not quite. Let's take a closer look.

"Superfood" Is a Marketing Buzzword, Not a Nutritional Term 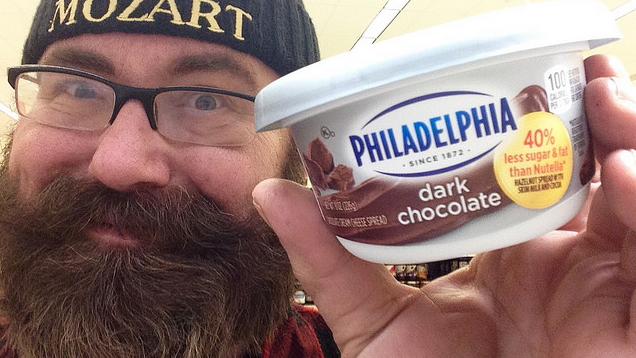 Nutritionally, "superfood" is not a meaningful term. Marketers and media like to drum up excitement about a food by spotlighting a nutrient or two, and then slapping on the "superfood" label. As Mother Jones reports, the food industry rides boom-and-bust cycles driven by health benefits, because otherwise selling food would be an economically boring endeavour: 300 million people need 300 million people's worth of food, every year. Yawn.

Studies have only ever shown small effects on health, specifically from cocoa extracts or sometimes dark chocolate, but marketers use those results to sell milk chocolate and products like smoothie mix, snacks and really expensive candy. Health claims make us eat more of a product, and we perceive it as healthier in ways that go beyond the package label. Researchers call this effect a health halo.

In Europe, the word "superfood" can't appear on labels unless it's backed up by some kind of scientific evidence. There's no such rule in the US.

Where the Chocolate Studies Come From 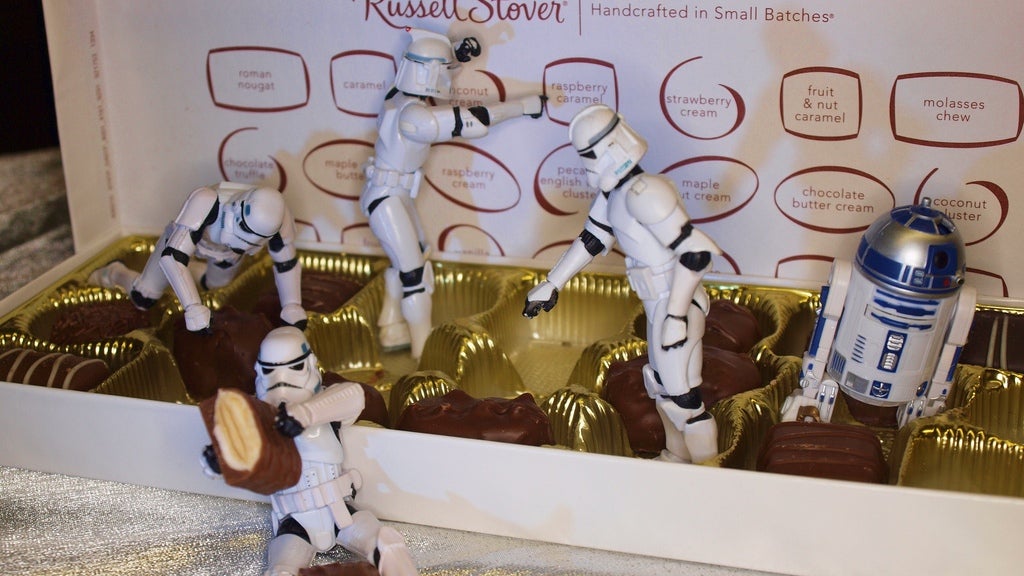 Guess who funds a lot of studies on the health benefits of cocoa? Nestle. Mars. The research arm of the Chocolate Manufacturers Association of America. Now, the source of funding doesn't guarantee that the results will be wrong or biased, especially if the researchers work for a university. One researcher in a different area, genetically modified crops, said at a conference I attended: "Industry funding doesn't bias the results, but it does buy the question."

So that explains why there's so much focus on chocolate, year in and year out, when it's hardly the only source of antioxidants in our diet.

There's a reason why you're reading about chocolate now. Interest in the health benefits of chocolate tends to peak around February each year. Valentine's Day is a convenient news peg, and companies would love to make you think about eating chocolate this time of year. You'd see chocolate in the stores anyway and consider the impulse buy, but you've just been reminded that chocolate is good for you. So it's not even an indulgence, right? It's practically a health food.

What Does the Research Actually Say? 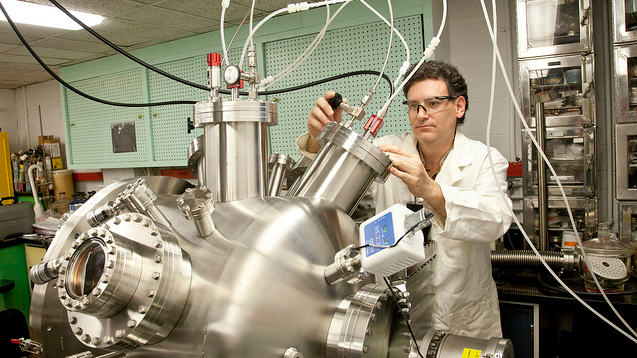 There are so many studies on chocolate and cocoa that I can't possibly cover all the claims, but let's take care of some of the biggies.

To further disillusion you, I have to point out something sad about many of these studies: they don't always involve real chocolate.

One doctor who oversaw a trial of cocoa antioxidants on memory told CBC News, in their own excellent chocolate mythbusting episode:

"[The high-flavonol substance used in our study] is not chocolate. It is derived from cocoa beans so I can understand the confusion. Chocolate per se might have a little bit of these cocoa flavonols but at very minuscule amounts. So as a physician I'm a little worried about the headlines that say, 'Eat chocolate.' I am not suggesting that."

Buried in articles about health benefits of chocolate are often words like "cocoa" or "cacao" or "extract". These are clues that the substance tested was not actually chocolate in bar form but a purified version that's not necessarily available for purchase.

What Kind of Chocolate Should You Eat For Health Benefits? 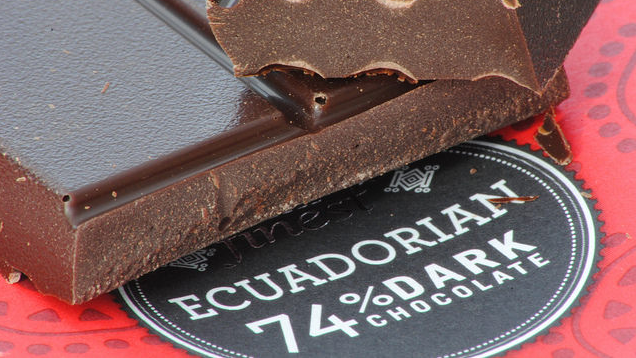 This is where, in most articles, comes the disclaimer not to eat a lot of chocolate because it's full of fat and sugar. I'll skip that. It's delicious, so I say eat all the chocolate you want. (Go ahead, I'll wait.) You ate it because it was good, right? Not because you think it's going to make you super healthy.

Let's say you do want to take advantage of the health benefits. Maybe you're trying to lower your blood pressure by two points, or maybe you're hedging your bets for the day they announce that chocolate really is a magic bullet for weight loss. Which chocolate is best?

By the time cocoa has been turned into chocolate bars, it's lost a lot of its flavonol content (a family of antioxidants that research has often focused on). So, as the researcher above described to the news program, the amount of possibly-beneficial chemicals in bars of chocolate has been reduced to almost nothing. Still, some of the blood pressure studies did show a real-world benefit from dark chocolate.

Compared to milk chocolate, dark chocolate has less sugar, more fat, and more fibre. Switching from Green & Black's milk chocolate (fairly high already, at 34 per cent) to its 70 per cent dark will take you from 13 to 17 grams of fat, and 19 to 11 grams of sugar.

Bottom Line: Is Chocolate Good For You?

It depends why you're eating it. If you're concerned about your blood pressure, and you're doing everything you can to manage it through diet and exercise but just want a little extra oomph to that effort, sure, have a square a day and see if it helps.

If you're trying to stay slim and healthy in a vague sense, or improve your memory or athletic performance or happiness or skin health, chocolate won't really help.

If you're using the health halo to justify stuffing yourself with chocolate, then the superfood label becomes harmful rather than helpful.

But you know what? You don't need anyone's permission to enjoy chocolate (or anything else, for that matter.) It's OK to decide you're going to eat chocolate because it's delicious, and plan that into your diet (or consider it a misstep and recover gracefully). You don't need to pretend that it's healthy. Just eat it.