The Best Jailbreak Apps And Tweaks For iOS 8

iOS 8 is already jailbroken, which means it’s time to load it up with new tweaks, hacks and apps. Many classic jailbreak apps have been updated for iOS 8, and a bunch of new ones are available to take advantage of its best features. Here are some worth checking out.

It seems like jailbreaking is falling out of fashion these days, especially as Apple adds more and more features to iOS that were once limited to jailbreak apps. However, as you’ve pointed out before, Apple’s walled garden can still benefit from some probing. You might only jailbreak for one tweak these days, but the draw’s still big enough for many of us. After all, those garden walls are only closing in more and more with each update, even if they do have some fancier flowers these days. 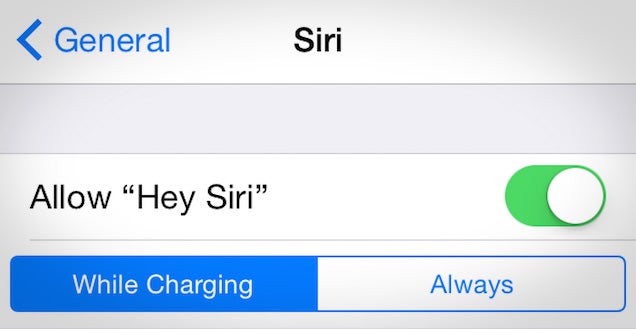 Want to get rid of some the interface elements in iOS 8? HideMe8 allows you to customise numerous aspects of the operating system. You can hide apps, hide badges, get rid of interface elements, customise the date text, change lock screen elements, and modify the look of Control Centermore. Whether you want to completely change the look of iOS 8 or just hide a minor annoyance or two, HideMe8 is ideal.

Activator has long been one of the best jailbreak tweaks for iOS and that continues with iOS 8. With Activator, you can assign custom actions to gestures and button presses. For example, if you wanted to launch a particular app with a three finger swipe, you can do that. Or you can set a short hold of the home button to activate the camera. The possibilities are nearly endless.

F.lux has long been one of our favourite apps and it works just as well in iOS 8. With f.lux installed, your iOS device changes its screen temperature based on the time of day. So, at night, it’s a warmer temperature that’s easier to read.

Winterboard is the best way to customise the look of your iOS device and while full iOS 8 support is still incoming, it works perfectly well already. You can skin your device with themes, customise icons, and add all sorts of personalised images to make your iOS device your own.

CCSettings allows you to customise your Control Center. Instead of being restricted to just a few options, you can quickly toggle settings ranging from VPN to personal hotspot. CCSettings has been essential since Control Center was introduced, and the iOS 8 update is no different.

MyWi adds tethering to your iOS device regardless of whether you pay for it through your carrier. For Australians, that’s overkill since no local carriers charge for tethering, but it’s one to know about for your overseas friends.

If you’re on a jailbroken iPhone 6 or 6 Plus, then you’re probably dealing with a bunch of apps that haven’t been updated to support the bigger screens. This sucks, especially considering you’ve got that fancy new phone you want to show off. ForceGoodFit optimises not-yet-updated apps to make better use of the new screen space.

iFile is a file manager for for iOS. It can open and view any files on your iOS device, move files around, edit text files, unpack ZIP files, and even import MP3s into your Music library. It doesn’t seem like much at a glance, but having a file manager on iOS is surprisingly useful when you want to dig into the file system and get access to whatever you want.

One of the more annoying features of jailbreaking is the fact you need to hop into Cydia just to delete an app. PrefDelete lets you delete apps and tweaks right from the Settings app. Just load up the Settings app, tap and hold on the app you want to delete, and you’ll get an option to uninstall.

Selecting text on iOS sucks. You have to clumsily tap around to highlight a word and trying to place the cursor where you want feels impossible sometimes. SwipeSelection makes manipulating text so much better. You can use gestures on the keyboard to move and select text, which makes things a heck of a lot easier to use. 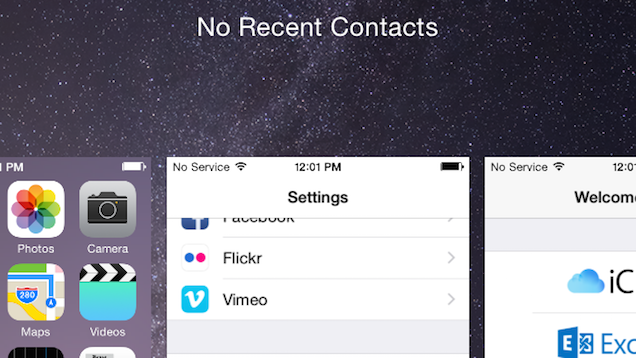 Hate having a bunch of apps open all the time? Slide2Kill8 makes closing all running apps as simple as a downward swipe on the multitasking screen. That’s all it does, but it’s a lot easier than swiping each app individually, which drains the battery excessively. 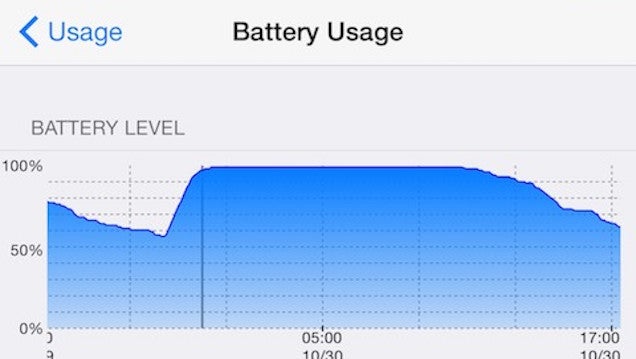 Apple’s new battery usage section in iOS 8 is great, but if you’re interested in more stats, then DetailedBatteryUsage is for you. Instead of just giving you a list of percentages of battery consumption by app, DetailedBatteryUsage give you graphs, and shows power and CPU energy used, amongst other options.

iOS 8 is filled with numerous transparency effects. Regardless of whether you love them or hate them, Flurry lets you customise them. You can make blurs more or less intense , and change the tint levels for elements ranging from Notification Center to Control Center. 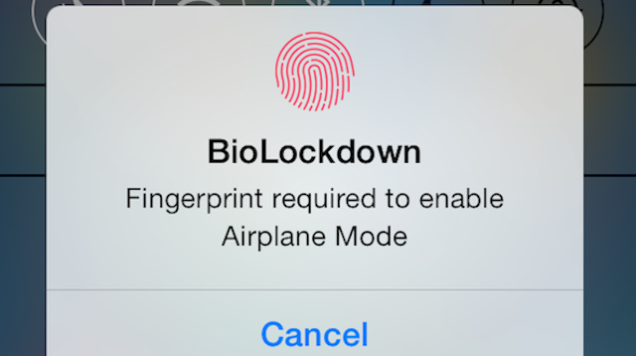 The fingerprint sensor is a fun and novel way to unlock your device, but that’s about all you really get out of it. Even though Apple now lets app developers use the sensor to lock apps, not all apps have that function. BioLockDown lets you lock apps and settings behind your fingerprint.

Of course, there are many jailbreak apps and tweaks out there already and many work in iOS 8 without an update. Reddit has a running list of compatible apps here.