Six Questions To Ask Yourself Before Telling A Lie 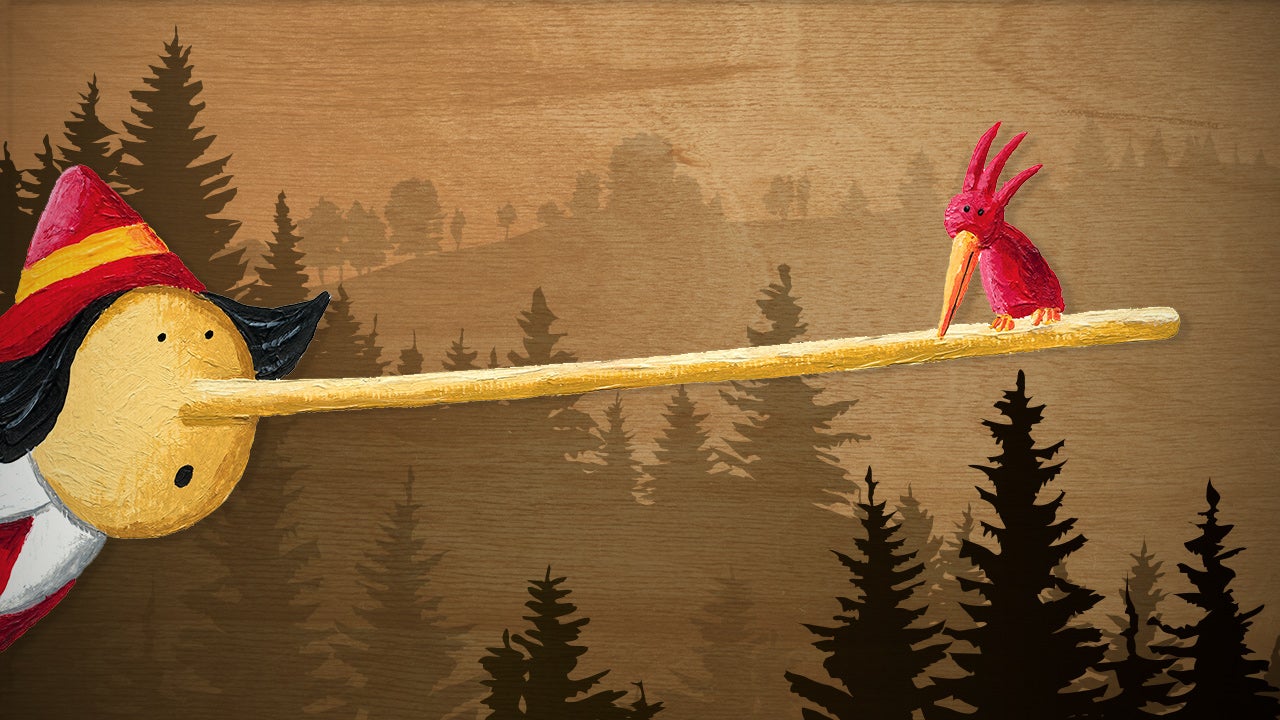 Not every lie is bad. Some lies keep people happy and keep our relationships strong. Whether you're keeping a close friend's secret or telling our mother we love the sweater she knitted us, some lies are necessary — even helpful. Before you lie, though, ask yourself a few questions to see if a lie is really worth telling.

Most of the time, honesty really is the best policy. However, we all know the feeling of having little to no other choice than to tell a little lie. Before we do, we should always evaluate the situation, and the person we're dealing with. Here are six questions to help determine whether a lie is worth telling.

What Is Your Goal? 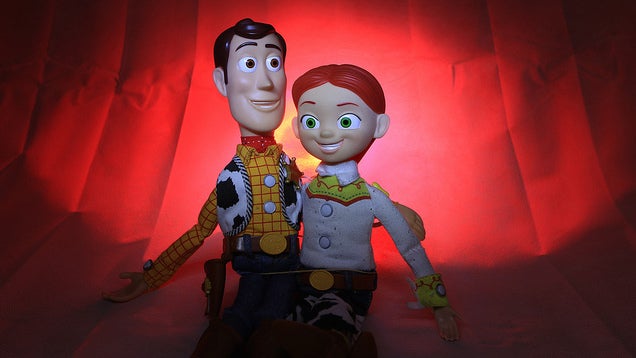 As long as you're not trying to hurt the other person, maybe it's a benevolent lie, or one where you omit the bad and focus on the good to show you care. For example, if you want your new boss to trust you, it's probably a bad idea to go into the new working relationship giving the harsh honest truth about the company's faults. Instead of being critical, reinforce the positive. Eventually, you'll be in a better place to make suggestions and provide more critical feedback when necessary, and not make a first impression of just being the Negative Nancy of the group.

Should They Hear It From You or Someone Else? 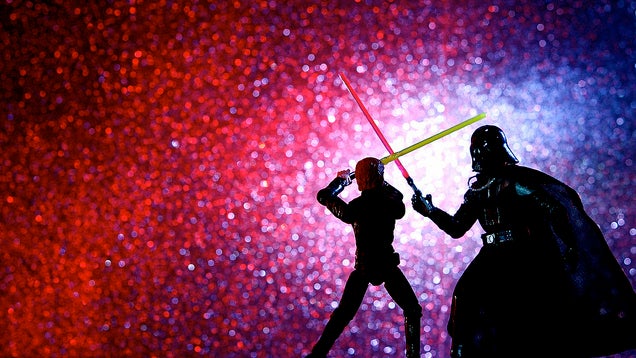 Some things will hurt worse coming from you than they will someone else. For example, consider a friend who's betrayed another friend (say, friend who's been cheated on by their significant other). It's tough to not rush and tell your friend the truth, but on the other hand, giving the friend at fault a chance to come clean and apologise is fair, and it will probably be better for everyone involved. You also have to consider this: If the friend hears it from you, will they even believe you? Will they find a reason to feel betrayed by you instead? Is it even your business to get involved in? These are all possibilities. In these cases, it could be better to give the situation time to work itself out.

Will the Lie Help More Than it Hurts? 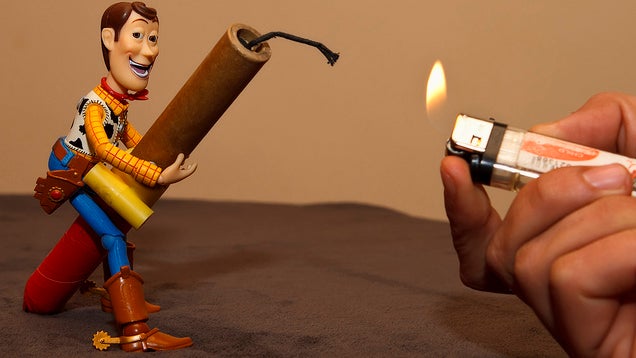 Sometimes, being honest will result in unnecessary pain, while a white lie can save everyone the trouble of feeling bad. If a friend shows up at a party and asks you if you love her dress, does the truth really matter? Should you tell your friend you don't like the dress and be the cause of her self-consciousness (or anger) all night, or should you tell her she looks great so she's happy and has a great night out? In this situation, honesty will probably do more harm than good, and being honest for the sake of considering yourself an honest person can even be harmfully selfish. Be careful to notice when it's more generous to tell a lie.

Is It Worth the Personal Strain? 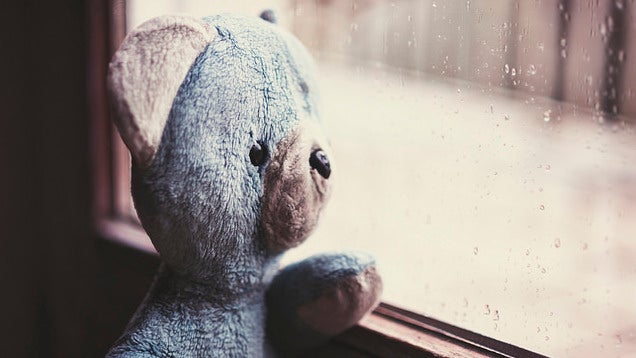 Most of us have endured the stress of a big lie at some point, whether we lied to our significant other about liking their family, or lied to our friend about liking the music they do, when we really hate it. It turns out even the smallest lie can cause lasting stress. Lifehacker alumnus Adam Dachis explains:

Conigitive dissonance describes the discomfort you feel when holding two (or more) conflicting thoughts, and it shows up a lot when you lie. In [a] study by Argo and Shiv, University students received a short list of words with which to form sentences. Some participants received lists containing basic words that had no real meaning behind them, but others received lists of words related to honesty. Then, the research assistant purposefully left the participants in the room with nothing to do for about 12 minutes just to annoy them. Upon returning, she asked some students how they felt. Most said "fine," which was obviously a lie because they were clearly annoyed.

After this initial test, the researchers invited the participants to a second study with a raffle prize of $US100. They also asked the participants if they'd like to donate a portion of their winnings back to the study. Anyone primed to think about honesty and told a white lie in the first experiment offered up more than half their money (on average). Everyone else opted to donate about one third of their potential raffle winnings. Again, cognitive dissonance reared its head when the conflict of lying came to mind.

We ignore white lies because they seem harmless. They rarely resurface in conversation, but while their future effects are subtle they do exist in profound ways. As a result, it's necessary to look at the long term effects of our actions even when the consequences seem benign or even non-existent.

If you're considering telling a lie, ask yourself if it's really worth the pressure and stress, or the long-term effort of keeping up the lie. Most of the time it's not.

Is There a Way to Soften the Blow of The Truth Instead? 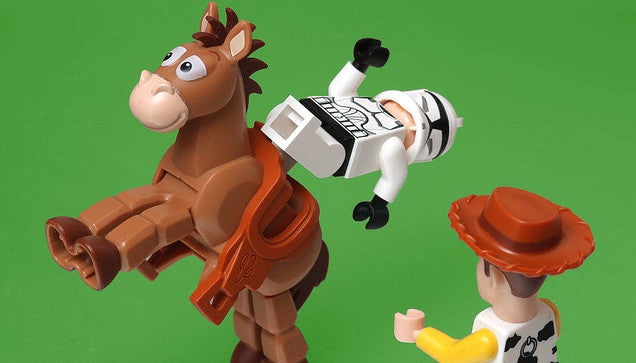 Sometimes honesty really is the best policy, but it will probably hurt. Often, people lie because they care so much that they don't want to hurt anyone. If you can find a way to soften the blow while still being honest, maybe that's the best route. Sometimes all it takes is to deliver the message differently. Other times it might be as simple as leading with the silver lining or an explanation of why the truth is what it is, and why it isn't so bad. Think this over before you decide to lie or bend the truth.

If You Were In Their Shoes, What Would You Want to Hear? 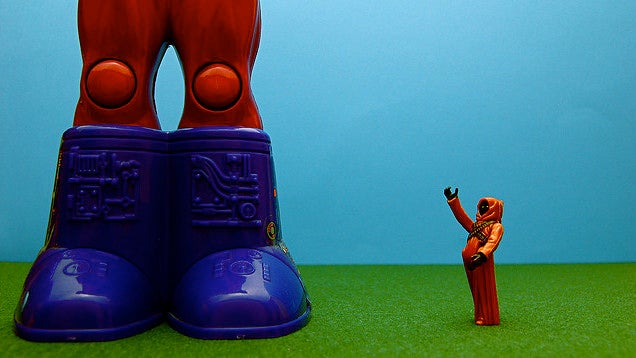 Ask yourself what you'd want to hear if you were in their shoes. This is especially valuable if you and your friend have similar views. Some people believe that ignorance is bliss, while others would rather know the truth and not feel like they have been made a fool. If you wouldn't want to know the truth, and you really believe the other person would agree, then maybe lying is the better option. If you're questioned about it later, you can always apologise and explain, "If I were in your shoes, I wouldn't want to know the truth, so I thought telling a lie was the right thing to do. I didn't mean to hurt you."

Deciding whether to tell the truth or tell a lie can be a tough choice to make, and we've all made the wrong one at one point or another. Sometimes it works out, but other times it really doesn't. Should the lie result in more harm than you realised it would, apologise, explain that your intentions were good, and work to move on with a lesson learnt.