Beware Flattering Ads, Because They Work Even If You Think You're Immune 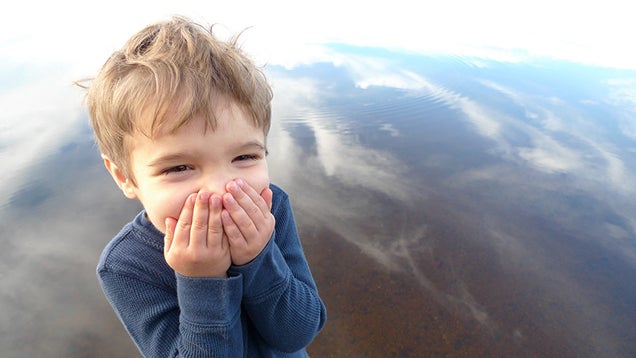 Nobody likes advertisements, but a new study shows we're very susceptible to ads that stroke our egos. This happens in spite of our awareness of an ad's ulterior motives.

An experiment conducted by the American Marketing Association and published in the Journal of Marketing Research examined flattery and ulterior motives in mass mailing leaflets for a retailer, and how the experiment participants attitudes towards that store changed. Researchers then tested respondents for implicit (measured on a scale and had to react within five seconds) and external (measured on a scale and with no time constraint) reactions to the message.

The researchers discovered the flattering leaflet from the store induced a larger positive change in implicit attitudes than external ones. Respondents viewed the store more favourably even if they knew they were being flattered. These implicit attitudes had a greater effect on delayed intended behavioural change than external ones did. Subsequent experiments in this study extended and confirmed other instances of the attitude change and effects on intended behaviour.

When an advertisement is flattering you unnecessarily, be doubly sceptical. Although you may mentally discount the message's flattery, positive feelings could remain and affect your decisions in the future.