How to Get Your Kids to Drink More Water

Power A Car Diagnostics System With A Raspberry Pi 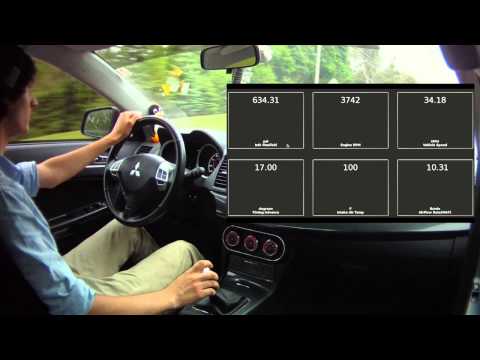 Newer cars sport an OBD port where you can access real time data from all your car’s sensors. DIYer studio CowFish wanted live access to this data, so they built a system with a Raspberry Pi that reads the data and displays it on a screen built into the dash.

Installation of the screen will vary from car to car, but getting the Pi set up is incredibly easy. You’ll just need a handful of parts for the Pi, a few bits of software, and you’ll be up and running in no time. Head over to CowFish for the full guide.