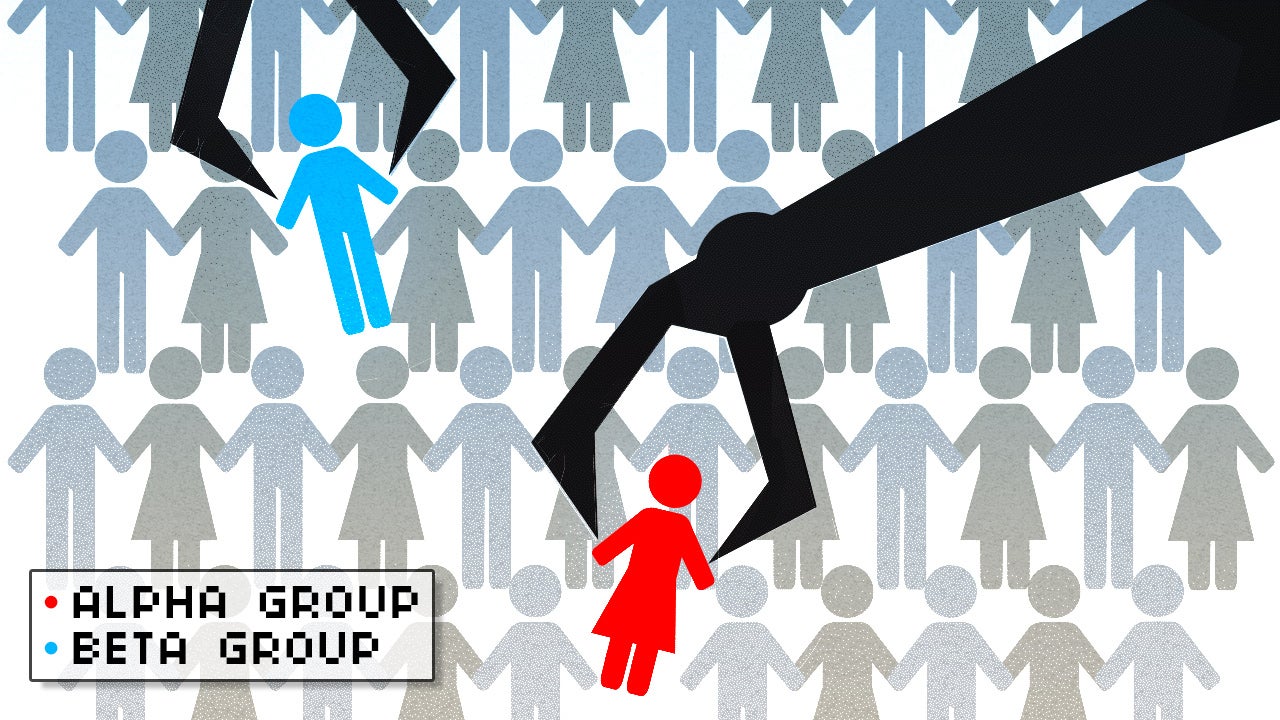 Over the past year I have had great opportunities to interview for positions at companies I respect, and some I didn't. I wanted to share my experiences to help others looking to go down this job path and some general interviewing tips.

I've talked to quite a few companies, including:

Each company was different in their approach to interviewing candidates. For most of the companies I didn't make it past the screening call, but I got job offers from some. Most were for DevOps/Site Reliability Engineer (SRE) positions but for even those that weren't, the interview process was similar enough to be relevant to my experience. Some companies sought me out, some I applied for, and some were through recruiters I had previously applied through who kept in touch with new opportunities. The companies that found me usually were via LinkedIn or GitHub.

Getting In The Door

This is often the hardest part, especially if you don't have a lot of experience. I can't say what works every time but this is what's worked for me:

For positions I was really interested in, I would actively peruse a role for one to two weeks at a time. If it didn't pan out or I got no response, I moved on. It was also helpful to know that if no one is calling you back, it may just be a hiring downtime. I noticed most callbacks and emails at the beginning of January, and at the end of each quarter.

Almost every company starts with someone calling you, usually an internal recruiter, to give you an idea about the position, the interview process, and to weed out people who are under-qualified or not really interested. In some cases companies don't have internal recruiters and they work with outside companies. They're different ways of working, and I had some great experiences and bad experiences with both.

At first, this was the scariest part. Probably because my very first call was from Google, which is notorious for its difficult interview process. As time went on, I got more comfortable with screening calls because I was able to relax more and be myself. Some of the big companies are going to have tests for you that you'll have to pass to make it to the next round, while others are just looking to see that you're passionate, and to ask what type of work you're doing now and what you want to do in the future. I'd suggest you follow these tips:

Most of the screening calls did not involve tests, but the ones that did were nerve-racking and I did not do well. It's important to note that the people doing the calls are often looking for how you handle problem solving, if you know what they consider to be the basics, and if you have a good personality fit.

To get a better feel for the interview process at a particular company, try looking at Glassdoor before your call so you can read about other people's interviews and experiences. And to get more comfortable with screening calls it helps to simply do a lot of them. I didn't turn down any screening calls even if I wasn't interested in the company. It not only helped me get comfortable on the phone, but it allowed me to ask questions and see what companies were working on to better gauge the industry.

Some companies forgo the screening call and just send a practicum. This will be a test to show off your skills instead of talking about them. These range widely depending on the company/position and, for me, took anywhere from 6-30 hours of work to complete. I'm sure for others they would not take as long, but there was often one or two questions I was unfamiliar with that I would research until I was satisfied. Here are a few examples of tasks I was given:

The questions above were one task on a list of tasks (3-12 total tasks per practicum). Not all tasks were as hard, but many of the tasks could only be completed if you had a lot of experience. It is very hard to research and provide an adequate response without taking a long time if you're not familiar with the problem. I'm not sure what the typical turnaround is, but I returned my tests anywhere from four days to three weeks later, depending on the tests. That's probably why I never had follow up from companies where I completed a practicum.

My advice to get past the practicums is to get as much experience through work and hobbies as you can. If you don't have the motivation, time, or resources, then try TrueAbility and work through their tests. They are surprisingly challenging and give you a lot of well-rounded skills in this area. They also are timed so it helps you think under pressure.

I was called in to interview at a handful of companies. Some of the companies were remote so "in person" was via Google Hangouts. I could spend anywhere from three to four hours interviewing with different people. It usually started by talking to the manager of the team and then to different team members. In one case I was asked to prepare a 20 minute presentation for the team before we split off into individual interviews. While every company is different, here are some tips you might find helpful:

Two of the best questions a recruiter told me to ask are:

Hopefully you end up with an offer. Again, there are plenty of tips online about making sure you get the right offer. For one position I played these tactics as best I could — I never said a number (current or expected) until it was time for them to make an offer. At another company, I was open about my current and expected pay. Both were completely different approaches and I expected to see the former a much higher offer than the latter. I was wrong.

Tactics are great, but they don't change how much a company values you; it only changes what they are willing to pay within their limits. Value and willingness are different things. You should always try to find a company that values you and your role rather than just one that is willing to pay you more because you negotiated well for it.

If a company is interested in you and say they are going to send an offer, make sure you are honest with them about your turn around time to make a decision. I got one offer and waited almost a week for the second offer to come in. Even though I had mostly made up my mind, it's still good to compare your options side by side. You also need to make sure you take into account all of the benefits at each company. Look into their health, education, overtime, and other benefits. If you can, put a dollar amount to each benefit and compare the total offer and not just your base salary. You should also figure out if there are extra expenses that you'll need to pay for. For example, my old job paid for my mobile phone and home internet because I was on call 24/7. My new job does not have that responsibility nor does it have that reimbursement. It's not excessive, but it's an extra $2000/year that I now have to spend.

In any case, make sure you love the culture and the work. It's hard to get to know people in such a short period of time, and people come and go. If the culture is a good fit for you, then new employees you meet will probably fit into that culture too, and you should get along with them just as well as previous employees. And if you love the work, you hopefully shouldn't have to go through too many job searches in the future.

Justin Garrison lives in Los Angeles, California and work as a systems administrator for Azusa Pacific University. He was a co-host for the mintcast podcast (2008-2010) and used to write articles for How-to Geek (2009-2011).