Negotiate From A Position Of Strength By Asking The Right Questions 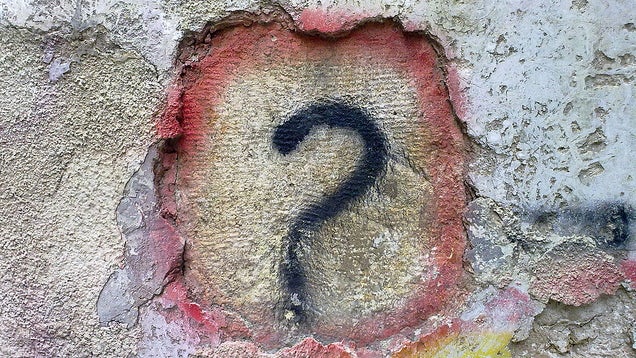 Whether it's a boss, a salesperson or a customer service agent, we're often in a position when we need something from someone else. Asking questions can help shift the balance of power in your favour.

We've covered ways of using the the Socratic method to "win" an argument by asking questions and asking the other person to explain their idea. You can also use questions to equalise negotiating capabilities when you don't really have much to negotiate with.

When you find yourself in these unequal balances of power, the Harvard Business Review suggests first listening and then asking probing questions:

Two of the most powerful strategies you can deploy are to listen well, which builds trust, and pose questions that encourage the other party to defend their positions. "If they can't defend it, you've shifted the power a bit," says [Vantage partners consultant Jeff] Weiss. If your boss says he doesn't think you are the right addition to a new project, for instance, ask, "What would that person look like?" Armed with that added information, says [Stanford professor Margaret] Neale, "you can then show him that you have those attributes or have the potential to be that person."

You may not have the power of authority, but you do have the power of logic. While this concept is discussed here in terms of the workplace, you can apply it in other areas of your life too. The next time customer service says "I'm sorry but I don't have the authority to do that", consider acknowledging their position and then asking questions like "Do you know who has the authority to do that?"