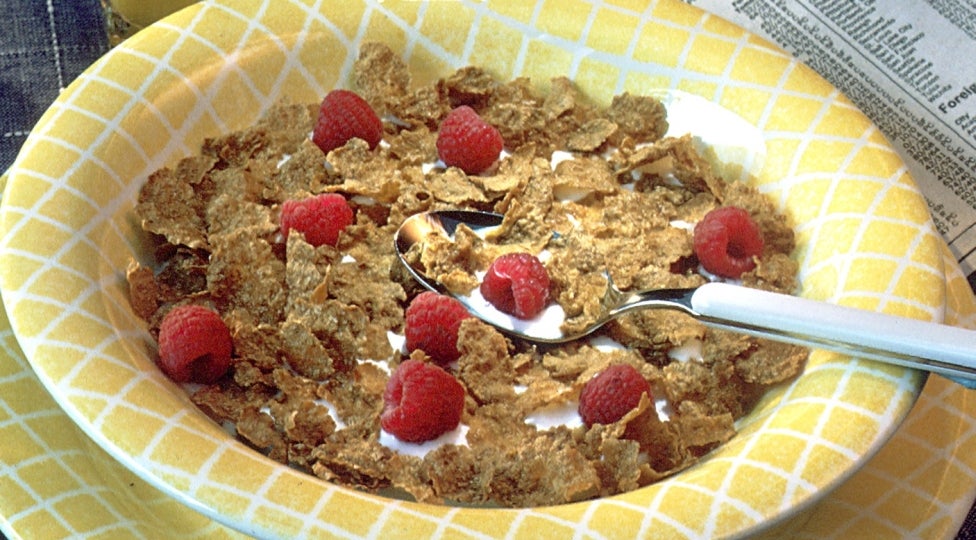 A healthy breakfast cereal will be low in sugar and high in fibre , but portion size is just as important. And you might be tricking yourself in that aspect based on the size of the flakes, says nutritionist Barbara Rolls of Penn State.

In a study, the researchers gave different groups standard wheat flakes of the same weight, but varied the volume by crushing it in size to 80 per cent, 60 per cent or 40 per cent of the original. Some were given the original size.

The research showed that as flake size was reduced, subjects poured a smaller volume of cereal, but still took a significantly greater amount by weight and energy content. Despite these differences, subjects estimated that they had taken a similar number of calories of all versions of the cereal. They ate most of the cereal they took, so as flake size was reduced, breakfast energy intake increased.

The lesson here is to be mindful of your serving sizes based on the total calorie intake by weight, not by volume. Cereal packages can often contain a recommended portion in volume, such as “half a cup”, but it might be wiser to go by weight.