Learn The Science Of Cooking With This Free Harvard Course 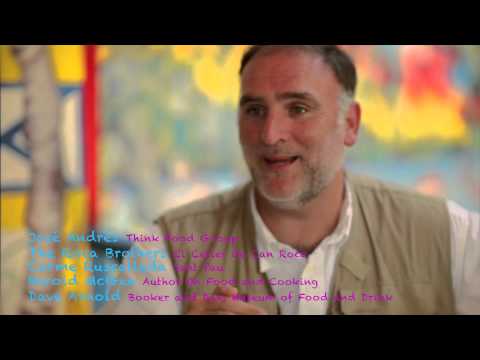 Science & Cooking: From Haute Cuisine to Soft Matter Science is a free online course taught by Harvard professors and top chefs. According to the course description:

During each week of the course, you will watch as chefs reveal the secrets behind some of their most famous culinary creations — often right in their own restaurants. Inspired by such cooking mastery, the Harvard team will then explain, in simple and sophisticated ways, the science behind the recipe.

Topics will include: soft matter materials, such as emulsions, illustrated by aioli; elasticity, exemplified by the done-ness of a steak; and diffusion, revealed by the phenomenon of spherification, the culinary technique pioneered by Ferran Adrià [a pioneer in modernist cuisine].

Classes are held twice a week for an hour, during which time you’ll watch top chefs and food scientists (including David Chang of Momofuku and renowned author Harold McGee) create dishes and reveal the science behind them. The classes are delivered via online learning platform edX (created by Harvard and MIT), so you’ll be able to interact with other students online. The best part? You can conduct your own experiments in your kitchen and eat the results from your “lab.”

Register for the course, which starts Tuesday, October 8, at the link below.