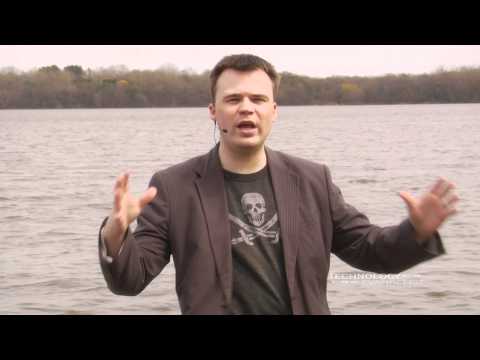 Essentially, when you’re dealing with interlaced video, you’re really only seeing half the resolution because the image is split into two fields that alternate very quickly. This tricks our eyes into seeing the full image even when it’s not being displayed at the same time. This was very useful for overcoming bandwidth limitations in the early days of standard definition. Now we can display progressive video (the “p” in 720p and 1080p) which shows us the full image in every frame. With 720p video, you get 720 lines of horizontal resolution in each frame. With 1080i video, you only get half of 1080 lines of resolution (meaning 540) in each frame.

In many cases this isn’t a big deal, but it starts to show up in interlaced artefacts during high amounts of motion in any given frame. Basically, objects in fast motion will look like they’re smearing cross the screen instead of looking natural. There are also numerous issues that can arise when displaying interlaced footage on progressive displays like HDTVs, for example.

For a full run-down of what is a pretty complicated subject, be sure to watch the video above. While 1080p is definitely your best bet in terms of highest resolution, don’t think that 1080i is just as ideal because the number’s the same. Choosing a progressive resolution like 720p will look a lot nicer.