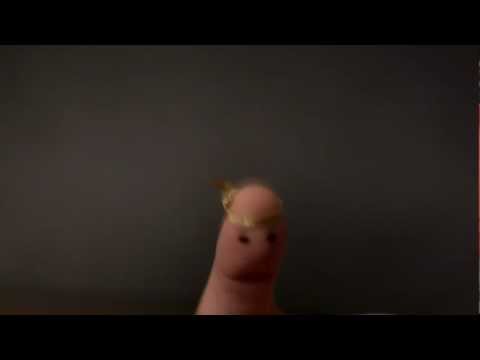 Android: Swype, one of our favourite Android keyboards, has just updated to include support for the awesome Dragon Dictation speech-to-text engine.

Swype has replaced its voice-to-text button with a Dragon Dictation button, that uses Dragon’s advanced transcription program for awesome hands-free texting. It also includes “advanced language modeling”, which is a new algorithm that lets it better predict the words you’re typing. Instead of just choosing from the popularity of individual words, it looks at what you typed before it and learns over time to pick the best word out of the bunch (for example, choosing “mosh pit” over “mosh pot”). The new version will be rolling out to existing beta users over the course of the next 72 hours. Hit the link to read more.