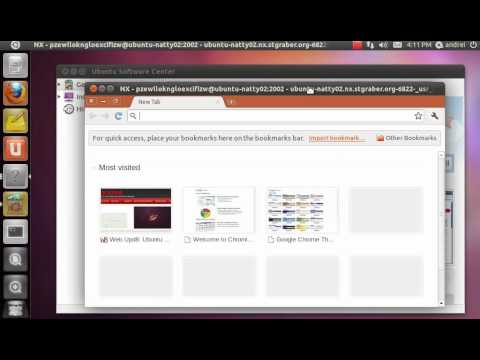 Ubuntu’s store-like Software center was the first step in making applications much easier to find and install for the Linux desktop. The next step: letting users try out apps without having to even commit to a temporary installation.As shown in the demonstration video, apps are loaded and streamed from Ubuntu’s servers in a quick pop-up window. It won’t work for every app, and the next Ubuntu (11.04, due April 28) isn’t finalised yet, but it’s an intriguing idea and preview. [Web Upd8 via Download Squad]