10 Revolutionary Discoveries That Were Made More Recently Than You Think

Some scientific ideas are complex, and we only learn about them in school when we’re old enough to handle the details. Others are seemingly straightforward — stuff that surely our cave-dwelling ancestors took for granted. But many of these things took a surprisingly long time to figure out — things like germs, vitamins, and continental drift, to name a few. Humanity didn’t have a firm grasp on these ideas until the last century or so.

Scientists didn’t agree on plate tectonics until the 1960s 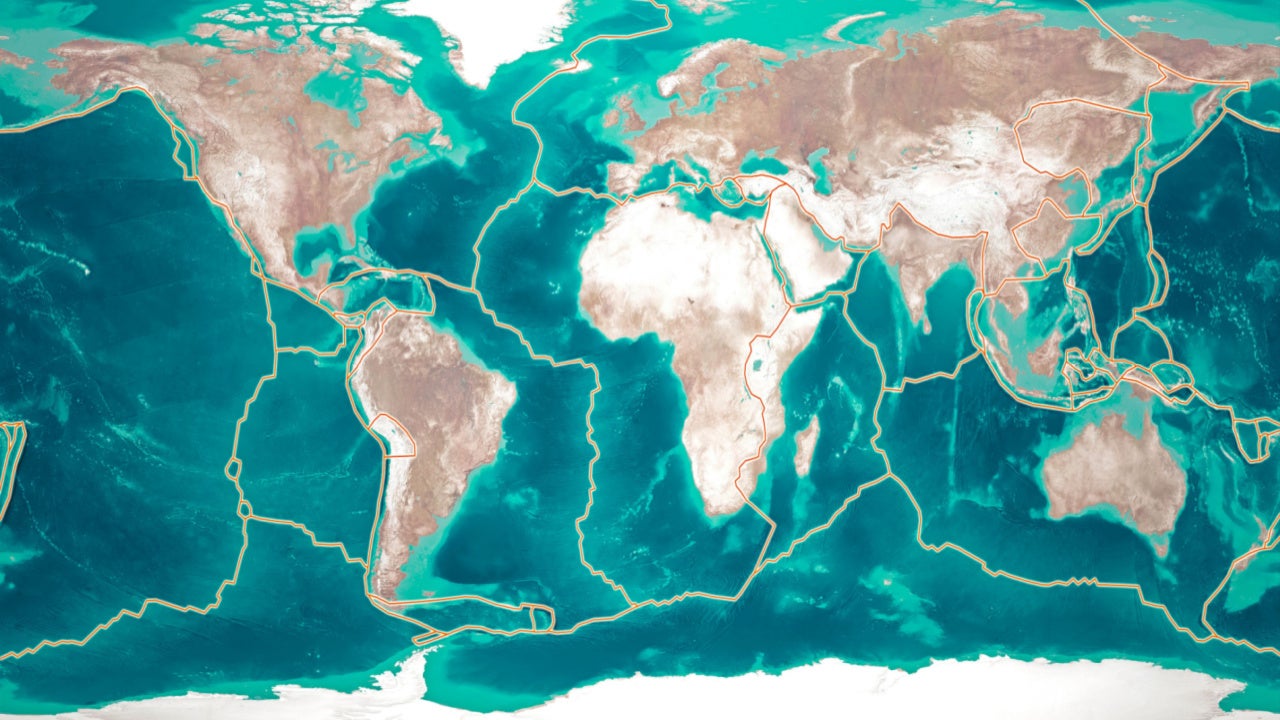 The continents slide over the surface of the earth. Very slowly, yes, but we have mountains of evidence (literally) that they do. When tectonic plates push into each other, we get mountains and earthquakes. When they drift apart, we get continents that look like obviously separated puzzle pieces, with matching fossils in the areas that were previously joined. But this idea didn’t seem convincing to scientists until the 1960s, when there was finally enough data to put together a theory about how the plates might move around.

Vitamins took a long time to be recognised 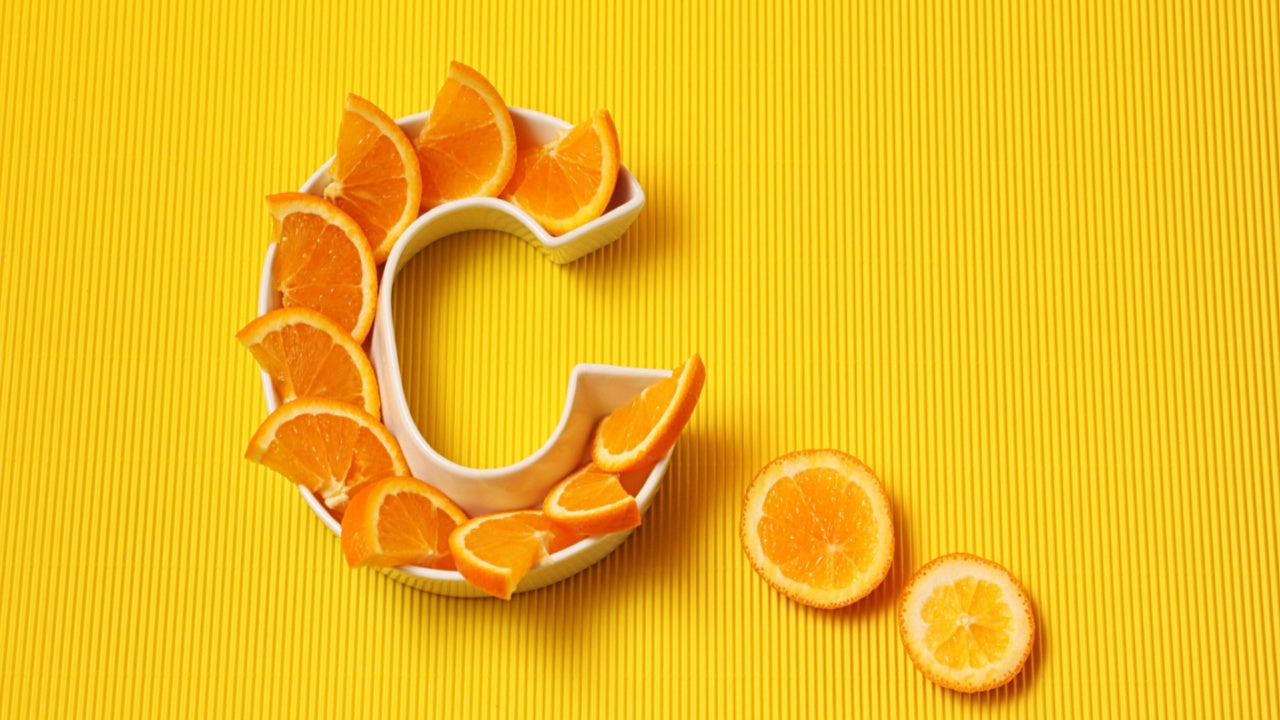 European sailors supposedly figured out in the 1700’s that they needed to carry citrus fruit on board if they wanted to stave off scurvy, so you may be surprised to know that even the concept of a vitamin didn’t exist until the twentieth century. Even though there was a famous experiment that should have proved that those fruits were special, the scientists of the time interpreted the results to confirm their idea that scurvy came from an imbalance of the body’s “humours,” and not that there was a special nutrient missing from the diet. A paper in 1912 finally proposed the idea that some diseases of malnutrition, including scurvy, “can be prevented and cured by the addition of certain preventive substances” which the author named “vitamines.”

We understood heart beats, but blood circulation was later 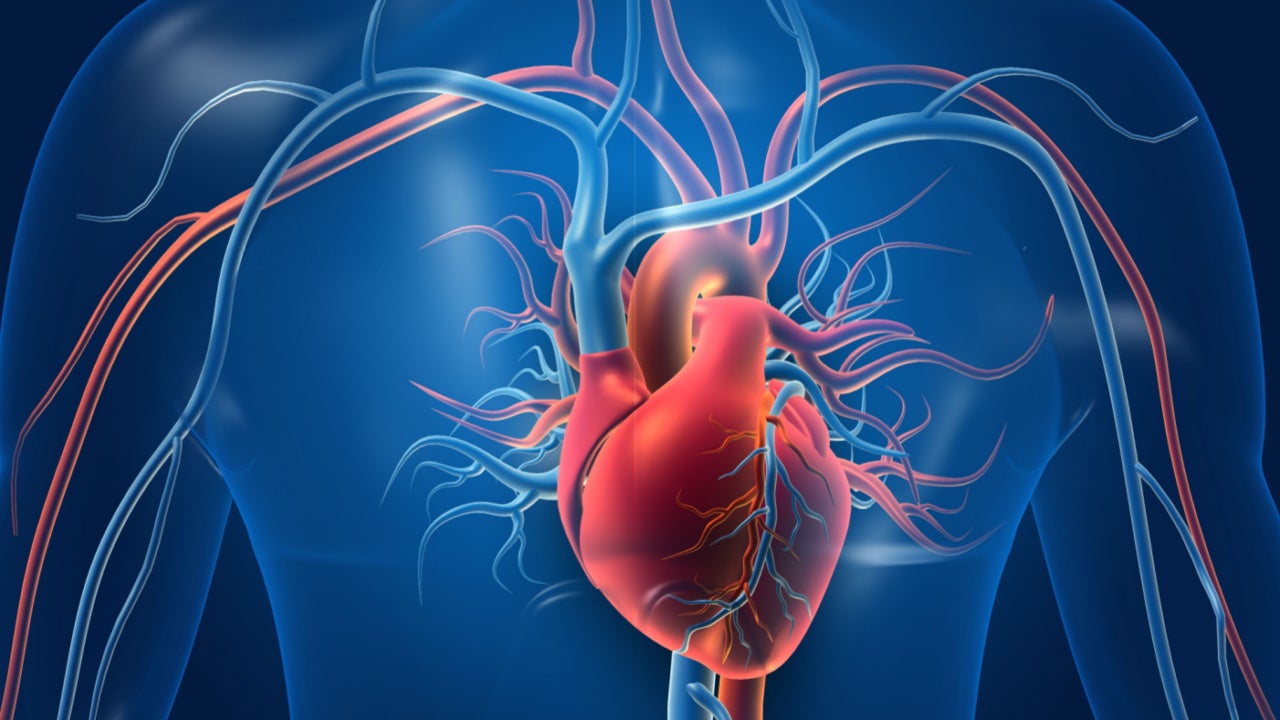 This is one of the older items on our list, dating back to the 1600’s (in European medicine, anyway), but that’s still surprisingly late considering that people had been poking around in animals’ and injured warriors’ bodies for a long time before that.

The ancient Greeks and middle-ages Europeans knew that the heart beats, but they thought that it was just transporting blood from the liver, where it was produced, to the body tissues, where it was used up. William Harvey published a book in 1628 that argued that blood actually makes its way back from body tissues to the heart, and that’s why we have both arteries and veins.

Uranus, Neptune, and Pluto were quite a bit later 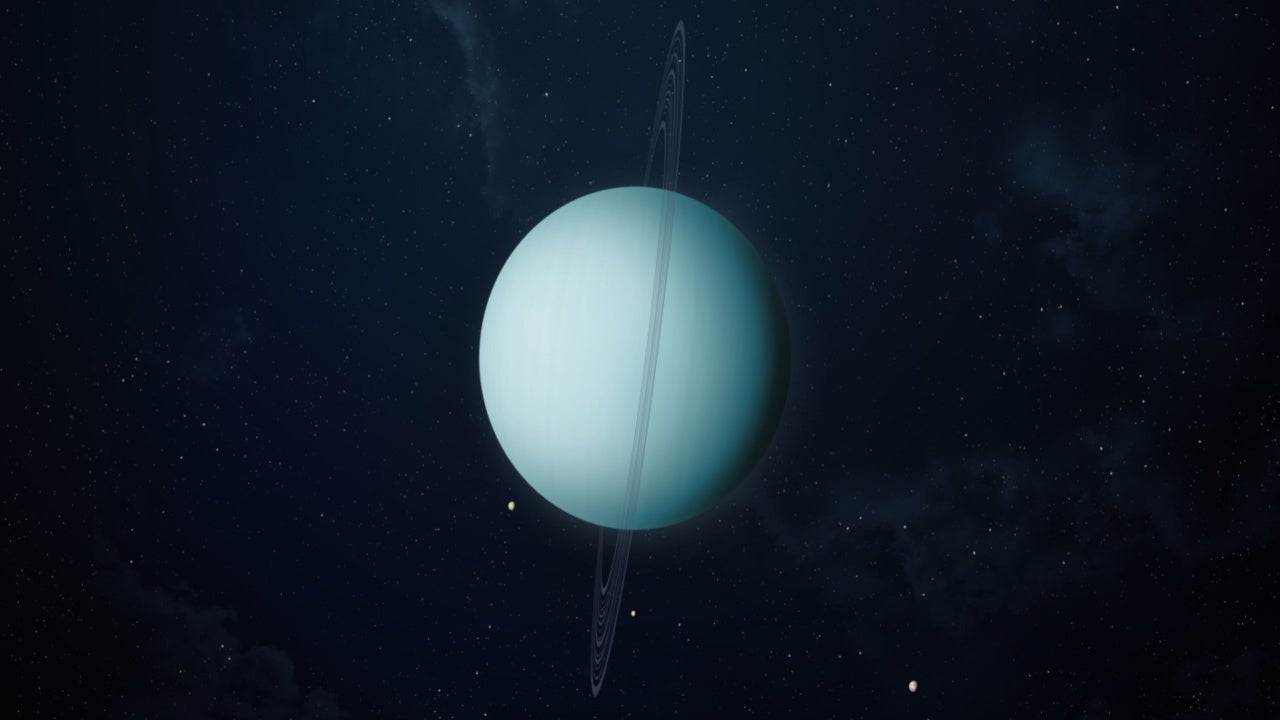 Before the invention of telescopes, we could only see five of the planets: Mercury, Venus, Mars, Jupiter, and Saturn. Uranus was discovered in 1781, and Neptune in 1846. (Pluto wasn’t found until 1930.) 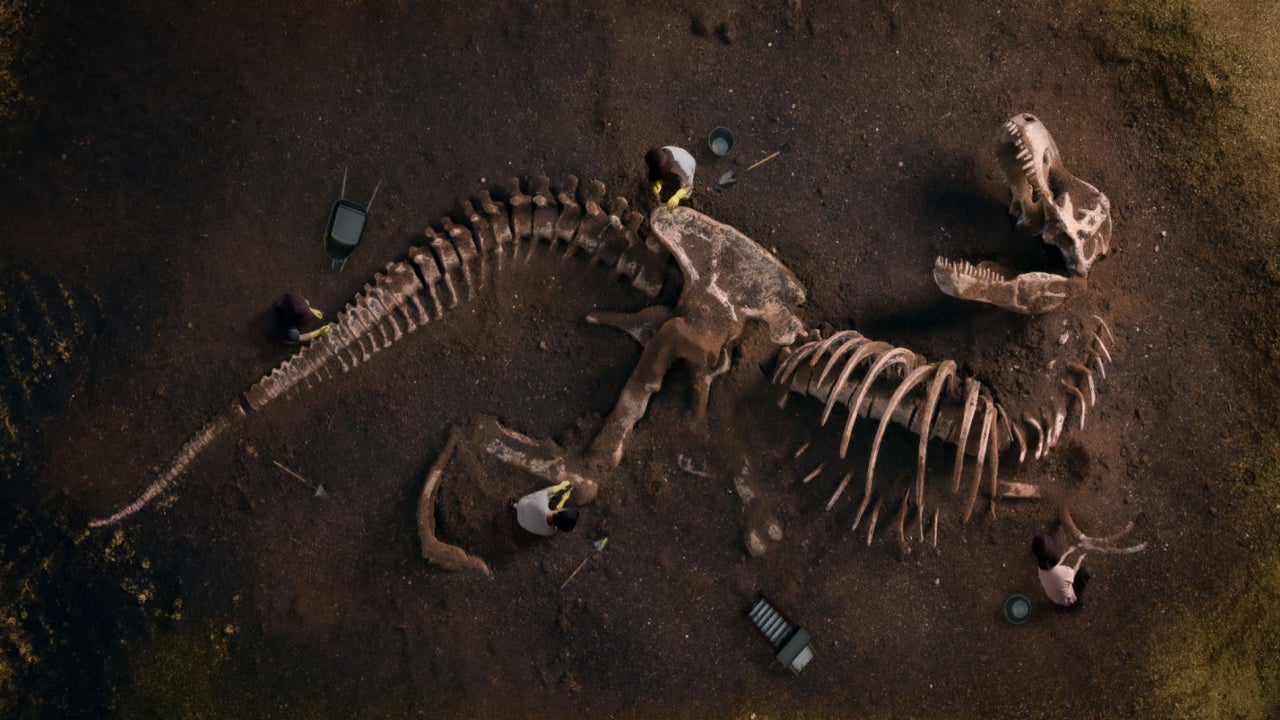 Dinosaur bones have been in the earth longer than humans have been walking on top of them, but it took us a while to figure out what the heck they even were. Historical examples exist of people concluding that they were extinct giant humans, or Biblical creatures, or in some Asian traditions, dragon bones. (That last one? Honestly, not too far off.) The first descriptions of dinosaurs, based on the skeletons of Megalosaurus and Iguanodon, were published in 1824 and 1825. The term “dinosaur” was coined in 1841. Before we were able to make long-distance calls or book international flights, there was no need to know what time it was in another part of the world. Time is local, after all: The sun rises and sets here at a slightly different time than it does in the next town over, and if we have a big ol’ clock tower or a set of church bells, there’s no reason for the other town to synchronise theirs with ours.

The idea of synchronizing clocks and dividing places into time zones didn’t catch on in the U.S. until the 1880’s, and it wasn’t a universal thing, but rather a scheduling tool used by the railroads. The U.S. government took charge of time zones with the same 1918 law that established daylight saving time. Different countries handle time zones differently; all of China, for example, only has one time zone. 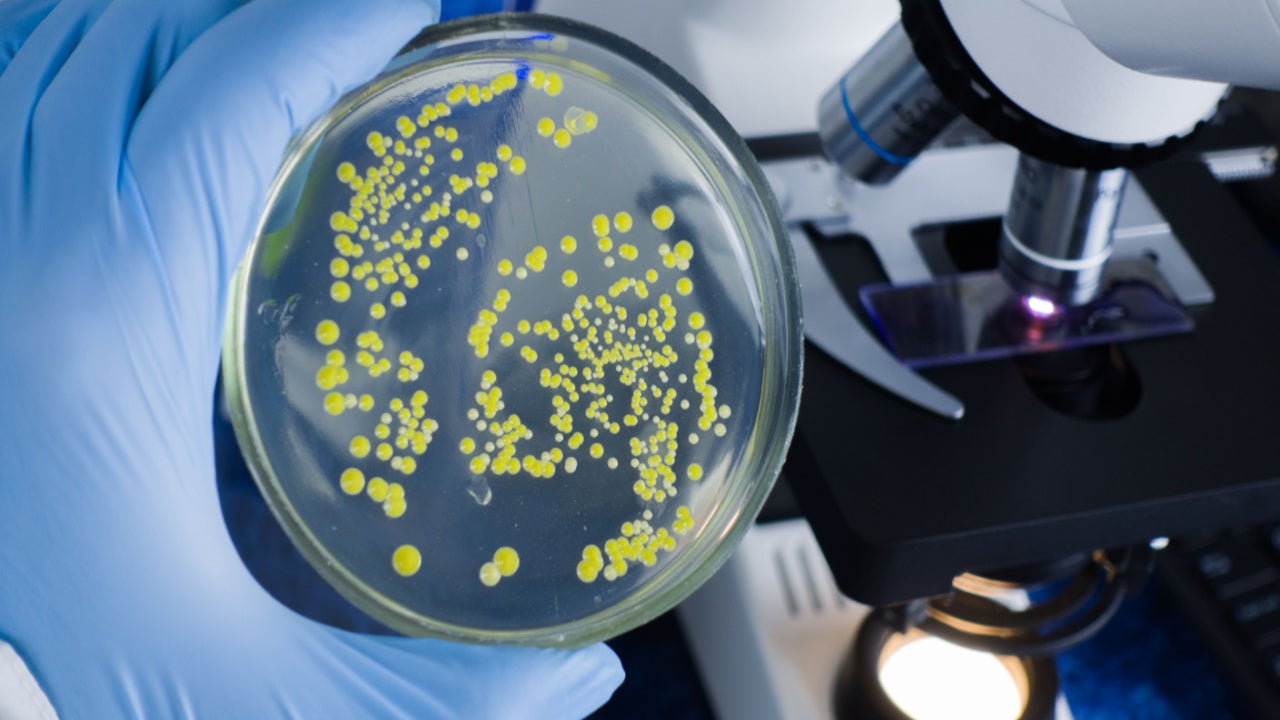 The world is full of microscopic creatures that can make us sick, and we just take that for granted. If your friend has COVID and coughs on you, you might get COVID. If you eat food you dropped on the ground (more than five seconds ago), it might make you sick. And if you go in for surgery, your surgeon better wash their hands really well.

But it took a long freaking time for this concept to be dreamed up in the first place, much less accepted. The concept of dirty or rotten things being bad for you was a well-known phenomenon, but the explanations didn’t get at the core idea of there being bad things that could make you sick in there. Instead, there were ideas like staying away from bad smells, or huffing perfume-soaked rags to keep disease away. Even when death rates plummeted after a hand-washing policy was implemented in a maternity hospital in 1846, the idea didn’t really take off. The guy who invented a microscope and said he saw “animalcules” swimming around in semen and tooth plaque was ridiculed.

Finally, Louis Pasteur’s work in the 1860’s started to change enough minds that germ theory became a thing. Diseases started to be linked to particular bacteria, with one of the first notable cases being the discovery of the anthrax bacillus in 1876.

Viruses were even later 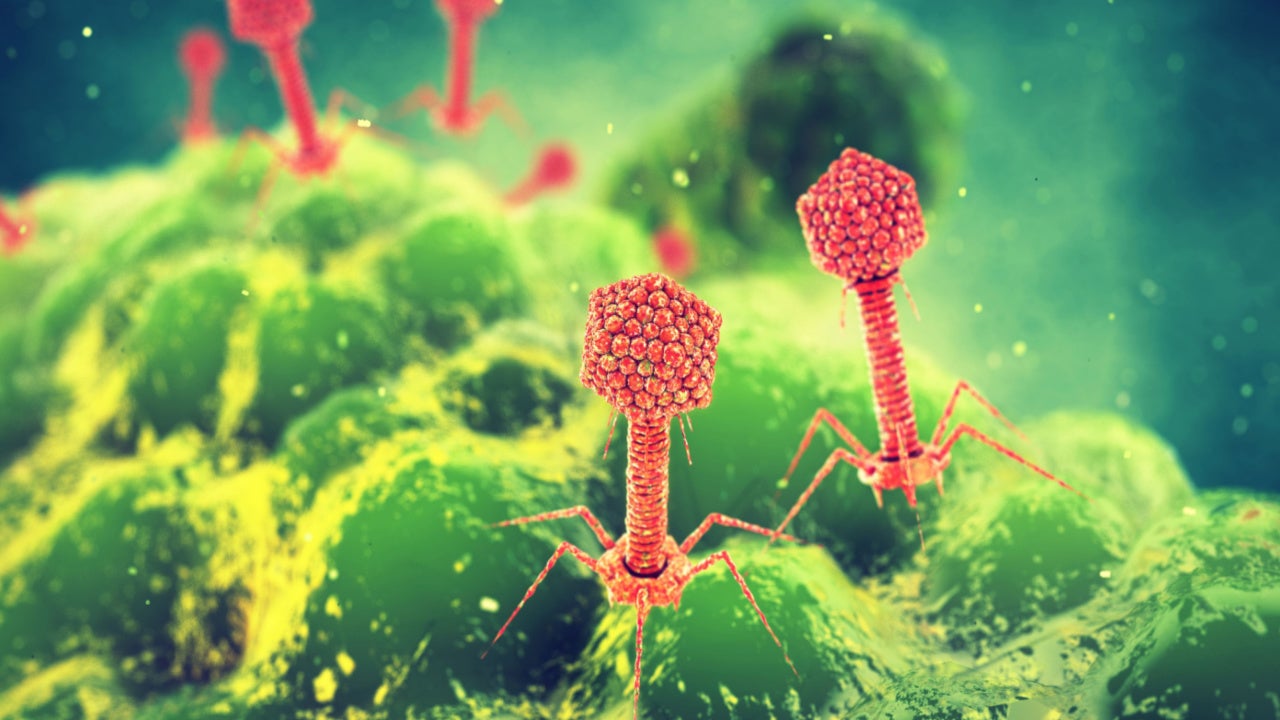 “Germs” are usually understood to be bacteria, and bacteria were the first germs to be discovered. Viruses were trickier, since they usually can’t be seen through a light microscope. The term “virus” was coined in 1892 for a liquid that could be extracted from diseased tobacco plants, and that could cause the disease in other tobacco plants even after it was passed through a filter fine enough to strain out bacteria. For decades after that, viruses were known by what they could do, but scientists argued about what, if anything, they are. Finally, in 1940, the first photos were published of viruses as seen through an electron microscope, showing that they were solid objects with identifiable parts. 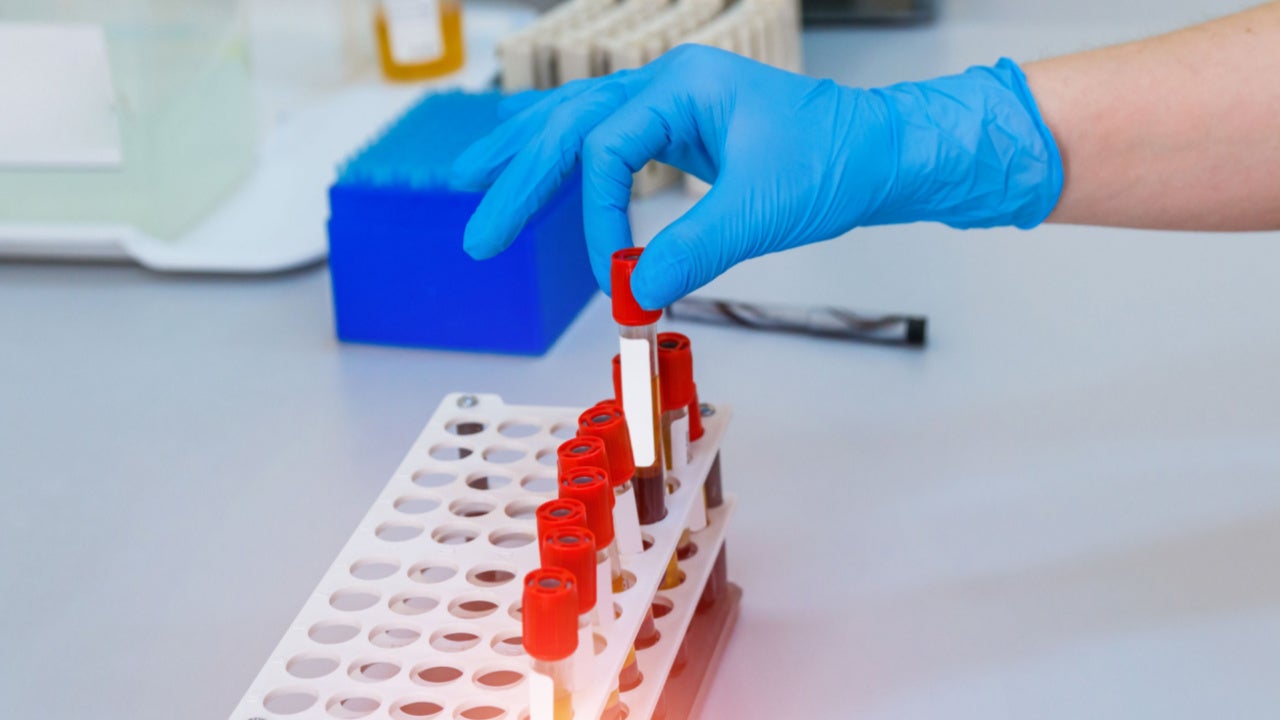 Blood has long been understood to be necessary for life, since if you lose a lot of it, you die. But can you put blood into a person? That sounded like a good idea, but the early attempts didn’t work. Or on the occasions that they did, a large proportion of patients would just up and die. It wasn’t until around 1900 that doctors figured out that some people’s blood would clump up when mixed together, while other pairs of people could have their blood mixed without clumping. This led to the recognition that blood transfusions required some type of compatibility between the donor’s and recipient’s blood.

Blood transfusions didn’t become routine until doctors figured out how to store blood without it clotting, which also meant that now you count and control how many containers of blood you were transferring from one person to another — rather than just hooking up two people’s veins and letting them flow. 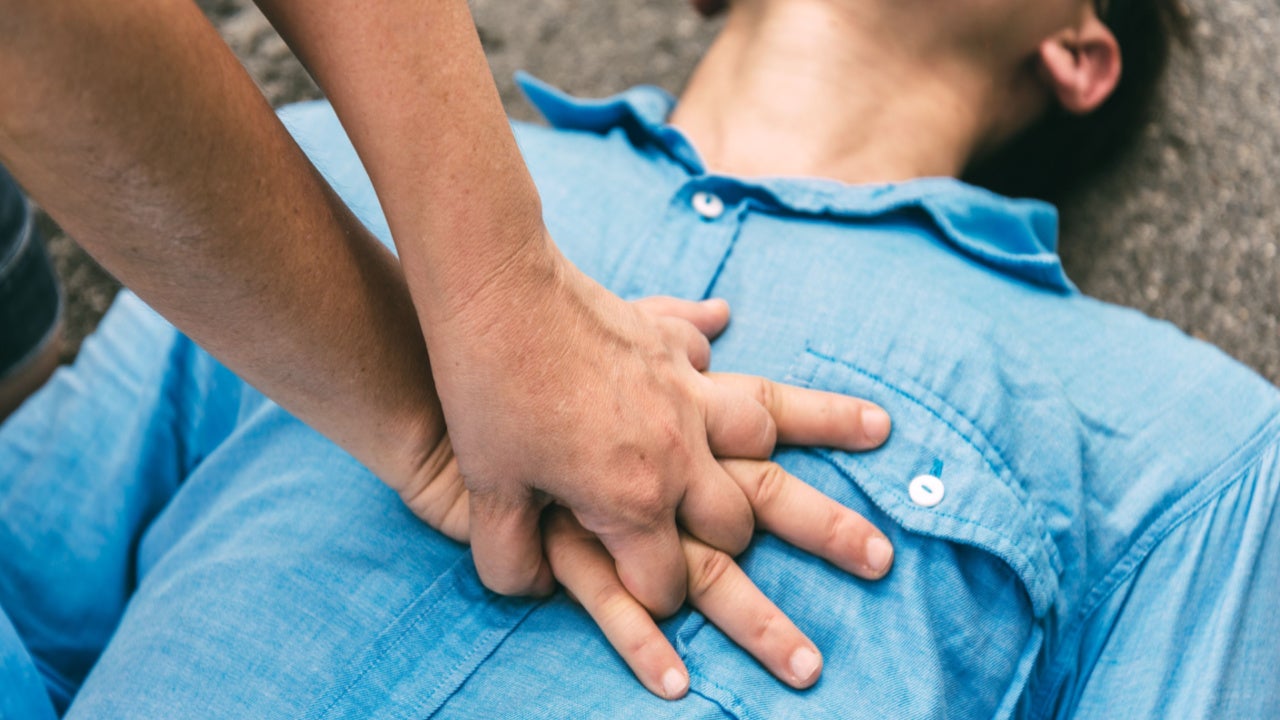 Cardiopulmonary resuscitation, done to keep a person alive when their heart is not beating properly, wasn’t codified into a set of widely-recognised procedures until 1960. Before that, mouth-to-mouth resuscitation had been proposed for people who were drowning, and chest compressions were occasionally used.

CPR was often described, at first, as “closed-chest” compressions because one well-known alternative at the time was open cardiac massage. A surgeon would saw open the ribcage and massage the heart with their hands. Fortunately, closed-chest CPR turned out to be an effective alternative.