You can be a successful, high-functioning adult and still not know how to ride a bike. Or how to roll a joint. Or whether certain animals are mythical or real. That’s why I recently asked Lifehacker readers to share those lessons they learned embarrassingly late in life.

Combing through the comments, I discovered our dear readers tended to fall into two camps: those who shared their stories of important life skills learned, and those who favoured smaller, more fun facts. Together, you all gave me a delightful — life-changing? — range of lessons.

Keep in mind that this is a shame-free zone. Before you judge any of the following comments, think about all the things you have yet to learn and discover in your own life. After all, the nature of a blind spot is that you can’t see it.

Reindeer are more than mythical creatures 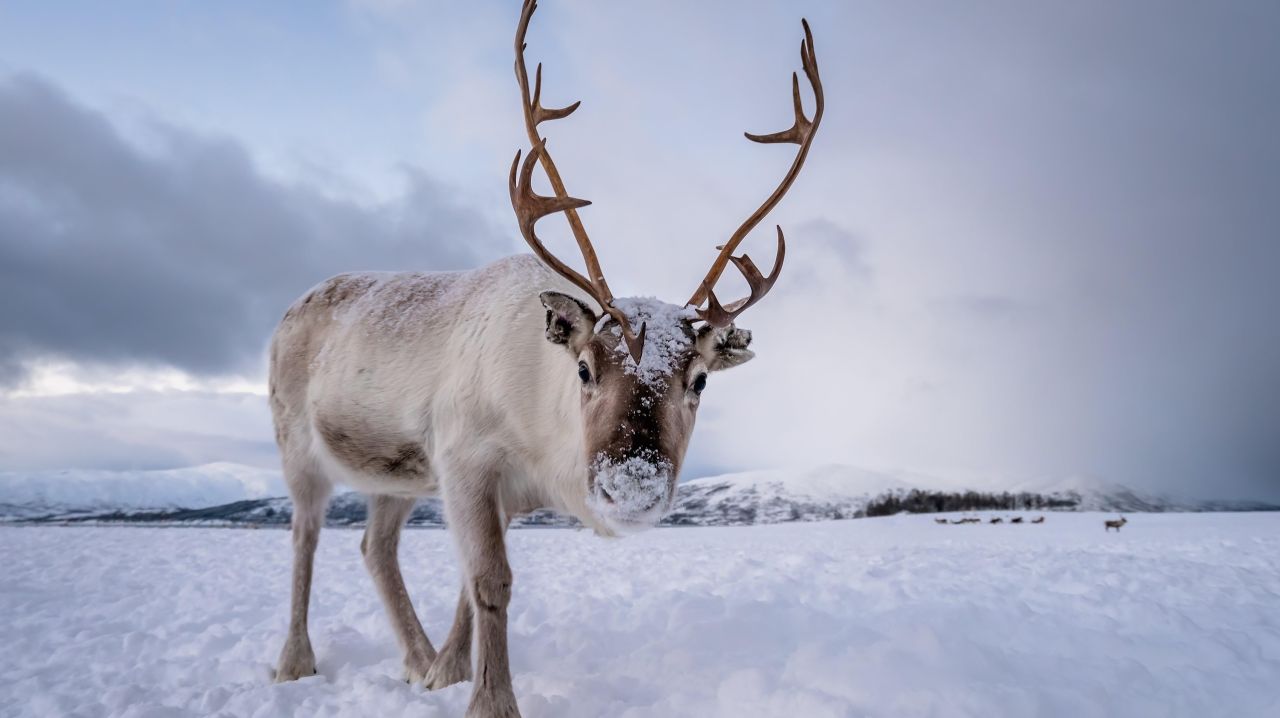 Lifehacker reader EdnasEdibles revealed that they were in their 30s when they learned reindeer were real animals: “I thought they were made-up for Christmas stories. The Unicorns of the North Pole. No idea they were real.” Not only do they exist, but you can find them in North America, where they’re more commonly known as caribou. Unfortunately, they cannot fly. At least, we don’t have any proof that reindeer can fly.

Other users chimed in on the reindeer chatter, like Hyperdulia, who commented that they were also in their 30s when, in addition to discovering that reindeers are more than just myths, they learned that flamingos really are pink (and not just painted that way as lawn decorations).

How to actually listen to people 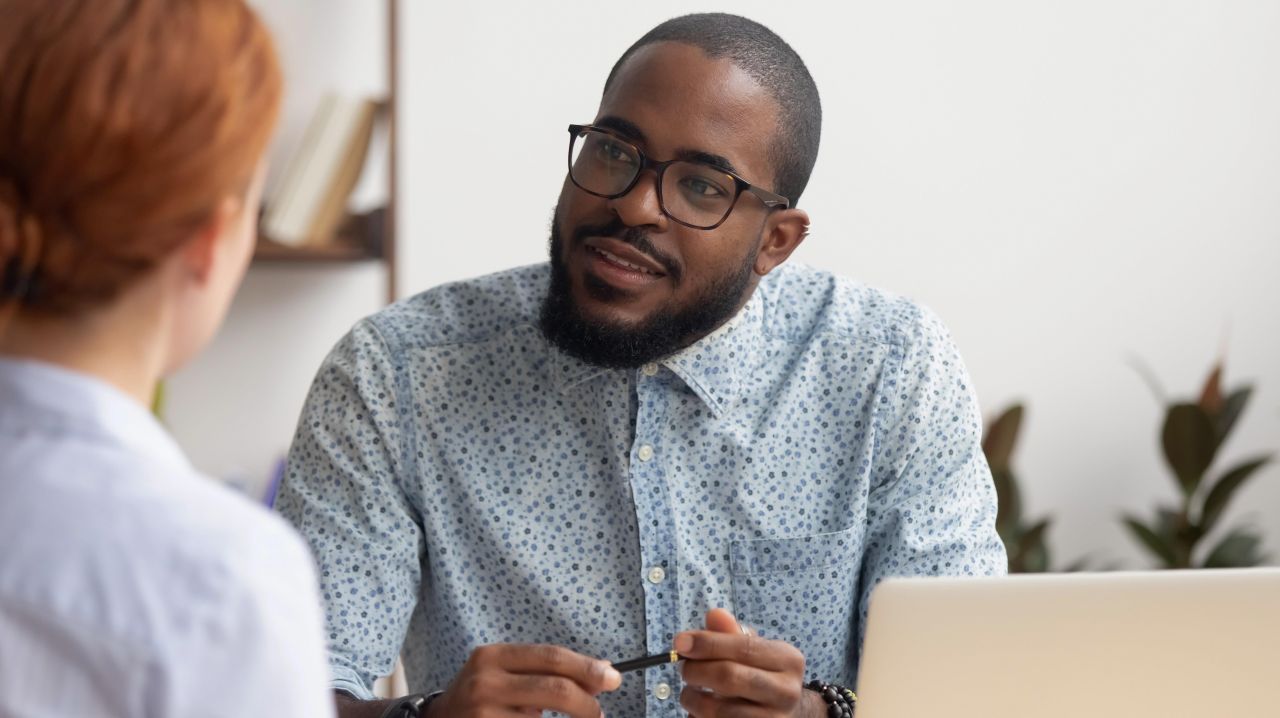 Who hasn’t been frustrated by someone who always tries to find a solution instead of simply being there for you? Or what about when you find yourself struggling to support a friend when you think they’re in the wrong?

One reader shares the importance of directly asking someone what they need from you: “I didn’t figure this out until my 30s and it’s something I think everyone, especially men, should learn. When someone is voicing a problem or concern, ask them what they want from you. Do they want help fixing it? Do they want to know if they are justified in their stance? Do they just need a sympathetic ear? And if you aren’t in a place where you can give them what they want, it’s ok to say so. That comes in handy for the people who just want to use you to vent about the same issues constantly and don’t want to do anything to change it.” — Mehphisto

We have leap years for a reason

As many of us grow up, we lose our childlike curiosity. We forget to question the world around us. We simply accept the fact that every four years, we tack on an extra day of the month that’s already a few days shorter than the other months for some reason. I’m sure Lifehacker reader Khukhullatus is not alone when they comment that they were well into adulthood before understanding that leap day has logical reasoning behind it, and, “isn’t just a weird thing we all decided to do.”

Apparently the reason we have February 29 every four years is to keep our Earthly calendar in line with the planet’s movement around the sun. While our calendar has 365 days in a year, that number is not exact. It actually takes the Earth around 365 and one-quarter days to orbit the sun, which means our calendar is off about a quarter of a day every year. By throwing in an extra day every four years, we compensate for that difference.

The next leap year is 2024. Until then, you can satisfy your leap day cravings with the hit 30 Rock episode that created its own leap year lore.

The importance of shutting up 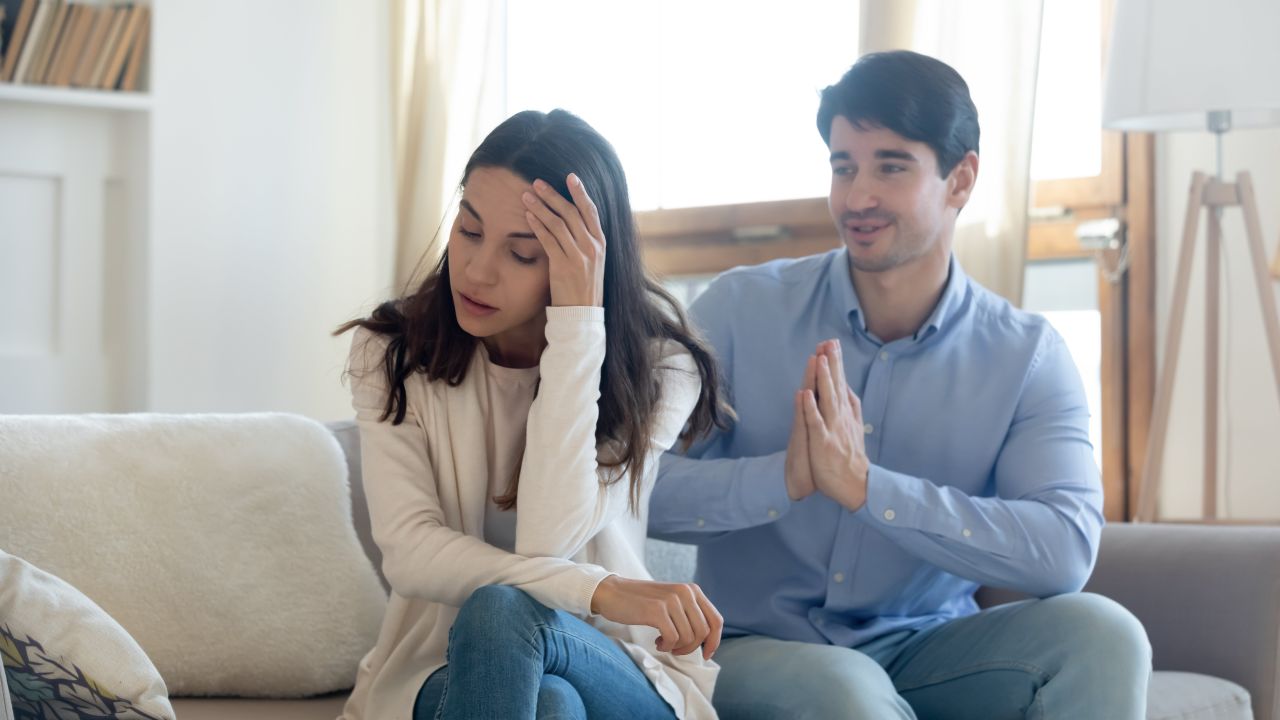 Too much talking is the cause of danger, brevity is the soul of wit, and so on. I could keep going, but I wouldn’t want to ramble on. And on and on.

From accidentally spilling secrets to exposing your own incompetence, it’s far too easy to say too much (and far too difficult to take back your words). Commenter bassbeast tells us that part of growing up for them involved learning how to shut up, if “far too late for a lot of professional and personal mistakes in my younger days…If I’d kept my mouth closed on several occasions, I might have had some better opportunities. I’ve gotten better now, but still have a long way to go.”

We’ve previously offered some tips for how to stop babbling and shut yourself up, but it’s easier said than done. It can take a lot of practice in self-restraint, but it’s never too late to develop a filter.

Most nursery rhymes have dark origins

Why would you expect the quaint songs you sang as a child to be sinister? Well, if you’ve ever spent more than two seconds on the internet, you know that every little thing from your childhood is a potential source of unexpected trauma or likely to have messed up origins. That’s why, when some commenters alluded to the racist origins of “eeny meeny miney mo,” (which I won’t detail here, for obvious reasons), I immediately thought of popular TikTok creator @mackenziebarmen, who regularly exposes the dark inspirations behind your favourite nursery rhymes. Watch the compilation above to discover the lore behind “ring around the rosie,” “Mary, Mary, quite contrary,” and every other catchy tune you foolishly assumed harmless.

The right way to throw a baseball 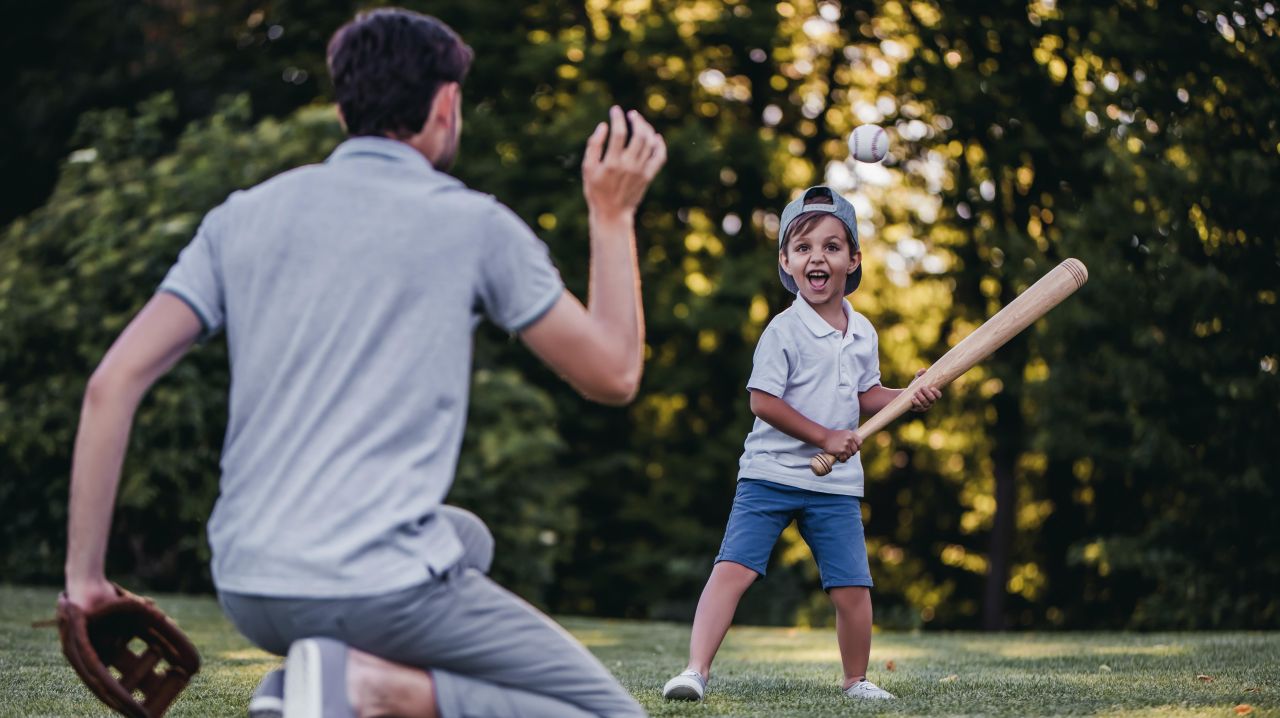 When it comes to athletics, it can feel like whatever habits you solidified in gym class are the ones you’ll be stuck with forever. But as someone who drastically corrected her running form this year, I know that is not the case. Consider the case of Lifehacker reader Ian Lang, who finally figured out how to throw a baseball at age 30: “Apparently you’re only supposed to grip it with two fingers, but I was using my whole palm. No wonder getting the ball from the outfield to 2B took so much effort, I was essentially throwing changeups.”

On a similar note, commenter ffejie learned how to ride a bike at 37. The takeaway? If there’s any other sort of skill you never learned as a kid, it’s never too late to start learning now.

There’s no such thing as perfection 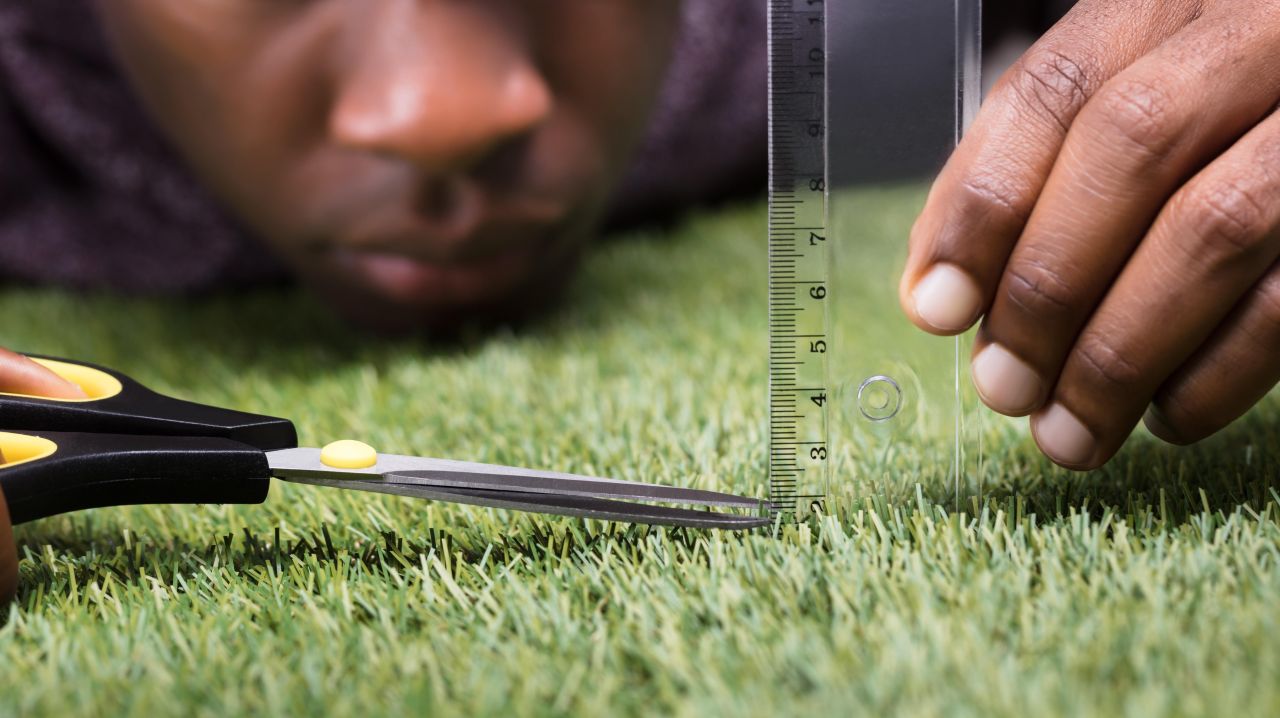 Time for another deep one: user Curves shares with us how they learned that “perfection is a journey, not a destination.” It sounds simple, but for many of us, it’s a challenging fact to take to heart. “Perfectionism” might seem like a subtle way to brag, or like a workaround to crush the classic “What is your greatest weakness?” interview question. However, any perfectionist will tell you that striving for a singular, perfect outcome will lead to disappointment, frustration, and self-sabotage. From romantic relationships to professional projects, accepting less-than-perfect results is something we all have to learn eventually.

The best way to fry an egg 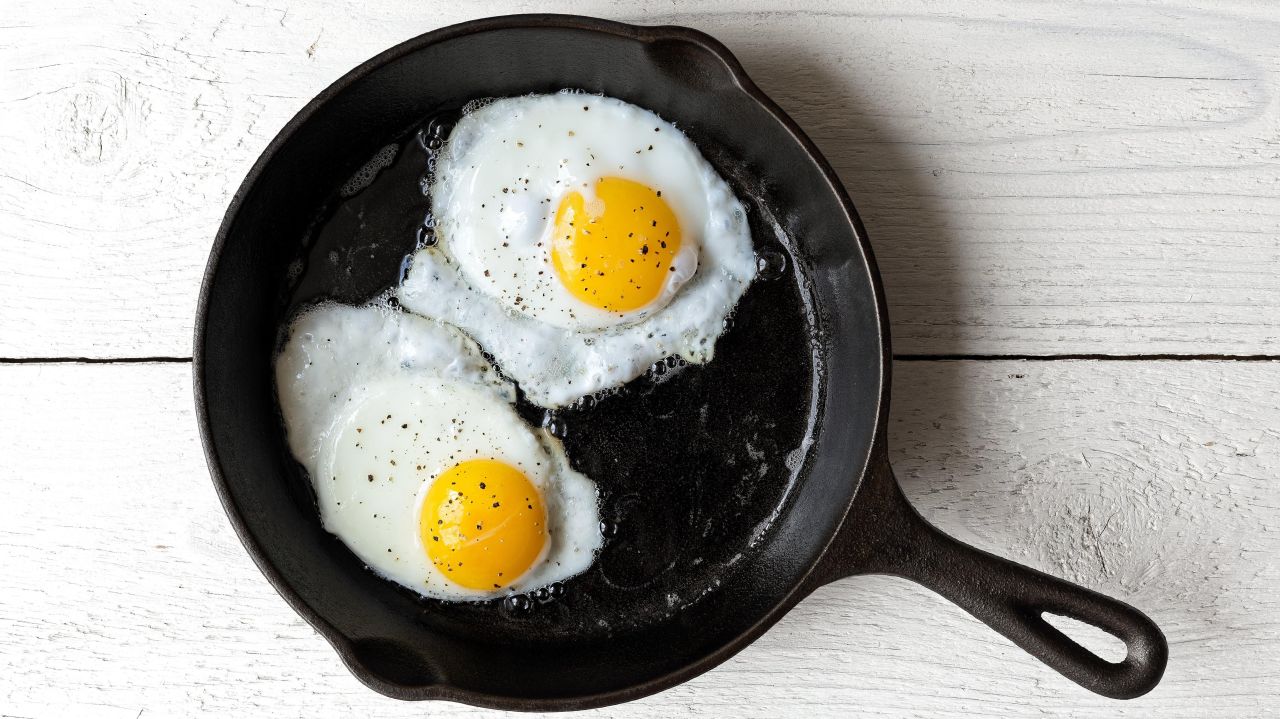 Scrap that last slide about perfection. If we’re talkin’ eggs, then the pursuit of perfection is well within your reach. One reader commented that it wasn’t until their late 40s that they finally mastered an egg-frying technique that worked consistently.

While they didn’t detail their methods, we’ve got you covered: Here are our eight suggestions to fry a better egg, as well my personal favourite technique, pulled from our previous advice on the subject:

“Heat a non-stick or cast iron pan to high, high heat. Pour in a generous amount of olive oil, and heat until it shimmers. Crack in an egg and turn the heat down, then spoon the hot fat over the egg white until it’s just set (focusing on the area of white just around the yolk). Or, if you’re feeling a little crazy, simply cover the pan after cracking the egg, then slide it out when the white’s set and crispy. Season, of course, with salt.”

How to pronounce “Yosemite” 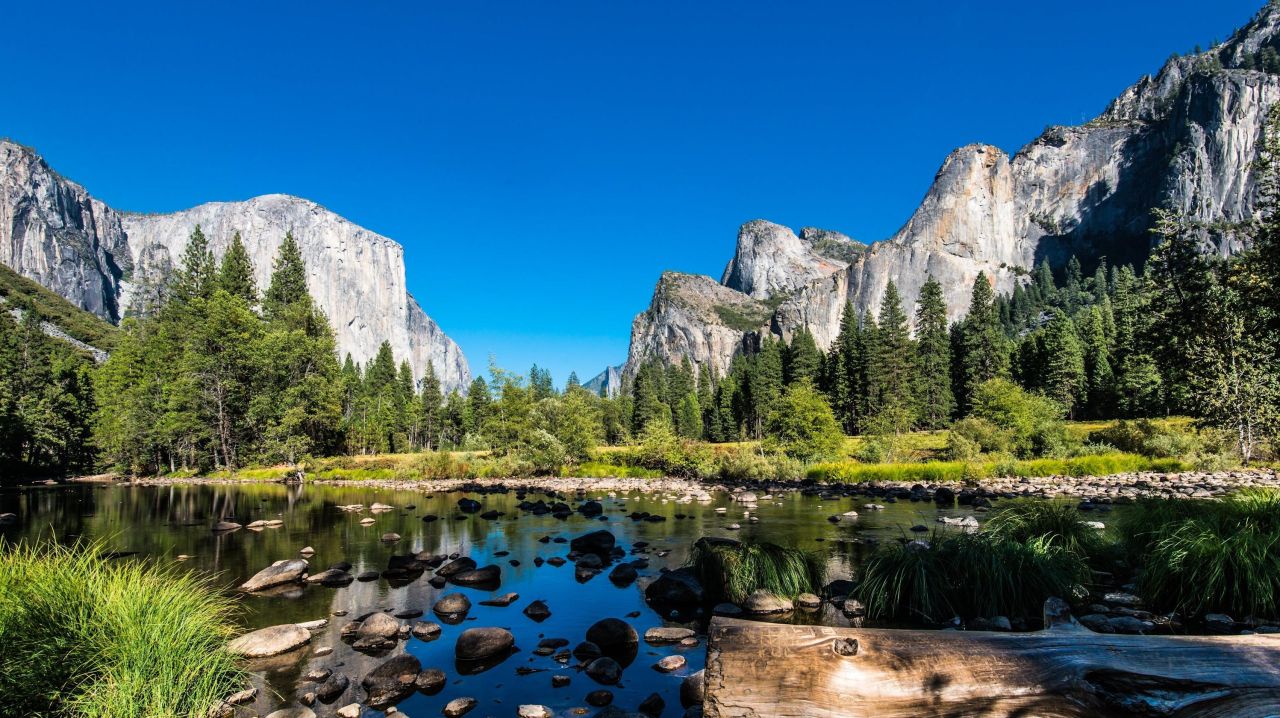 Few things in this life are as humbling as seeing your pronunciation of “Tupperware” corrected in a room full of people. Reader pwatters graciously swallowed their pride to share that they recently learned that Yosemite State Park is not pronounced like “yoz-uh-mite.” (They also added that they’re left “dying inside” worrying they said it aloud at some point.)

Similarly, fossinogel commented the following: “Embarrassed to say this, but I just learned the difference between invisible and invincible…I just never realised they were two different words with different meanings.”

While you’re here, you might as well cover all your bases and check out these 10 common phrases people constantly get wrong. You know, for all intensive purposes.

That’s not a spaceship on Boston’s debut album cover 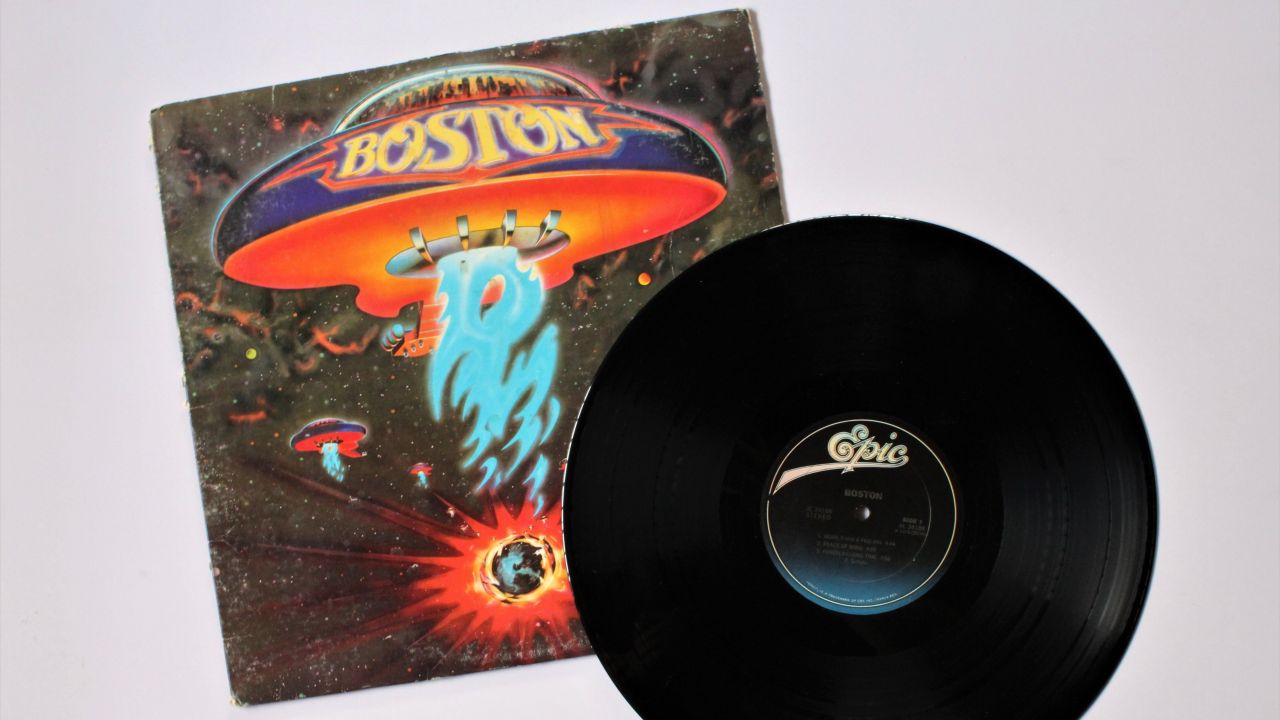 Seriously. Look closely. Closer! That’s not just some sort of spaceship. That’s an upside down guitar, coming right at us. Who knew.

For good measure: Ponies are their own thing 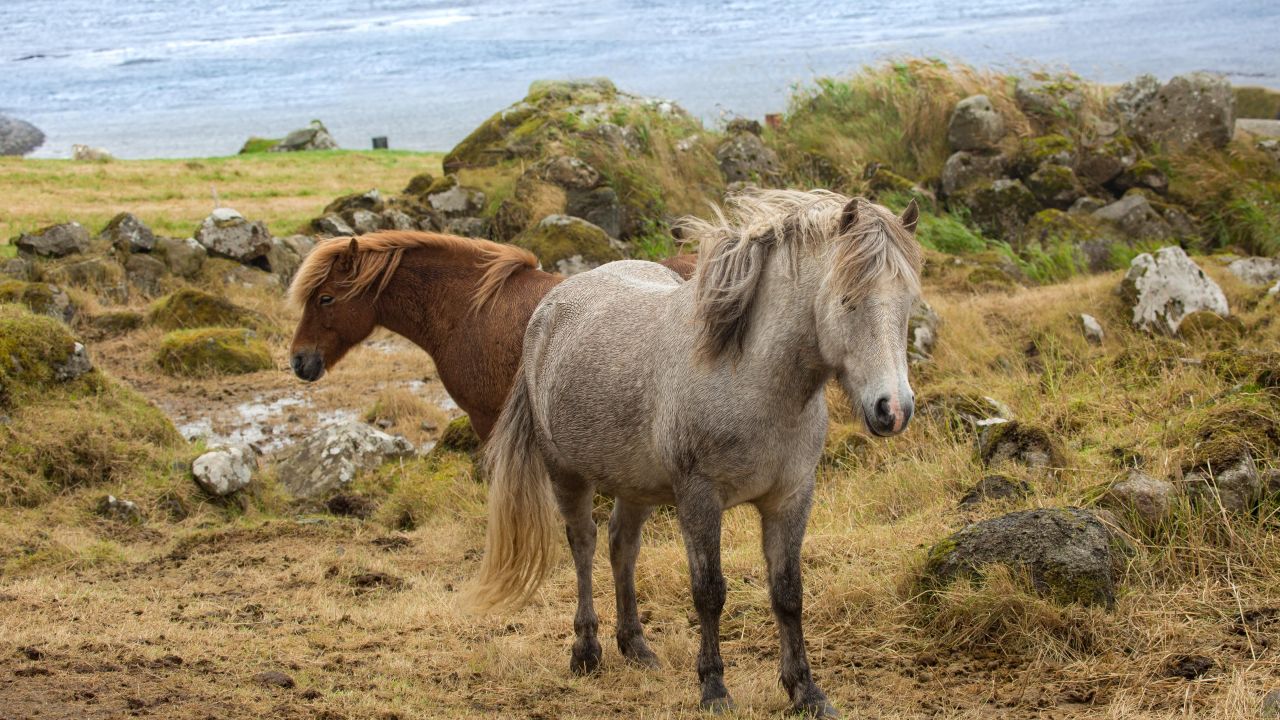 Look, I don’t want to beat a dead horse here. Or a dead pony. Or a live one, for that matter. The great “pony versus baby horse” debate takes up a lot of my brain space. I think it’s fascinating that something can so obviously be the baby version of one animal, only to not actually be the baby version of that animal. I pointed out this fact in my initial request for comments, and I want to close by reiterating it one more time: ponies are not baby horses. Ponies are their own thing. The more you know.