7 Ways We Use Euphemisms to Speak About the Unspeakable

According to a recent survey from Preply.com, 94% of Americans surveyed use euphemisms, mostly to politely describe bodily functions or sex. We don’t say “I just farted,” we say “I just broke wind.” (I don’t, but some people do. Maybe your grandma?)

This got me thinking about the other categories of phrases we use to define things we don’t want to actually say outright — what they mean, in terms of both the words they replace, and why we feel the need to replace those particular words in the first place.

(For fun, I’ve included some “dysphemisms” too — those are the derogatory or unpleasant term we use to replace neutral ones.)

“Passed away,” “put to sleep,” and other substitutes for “died” 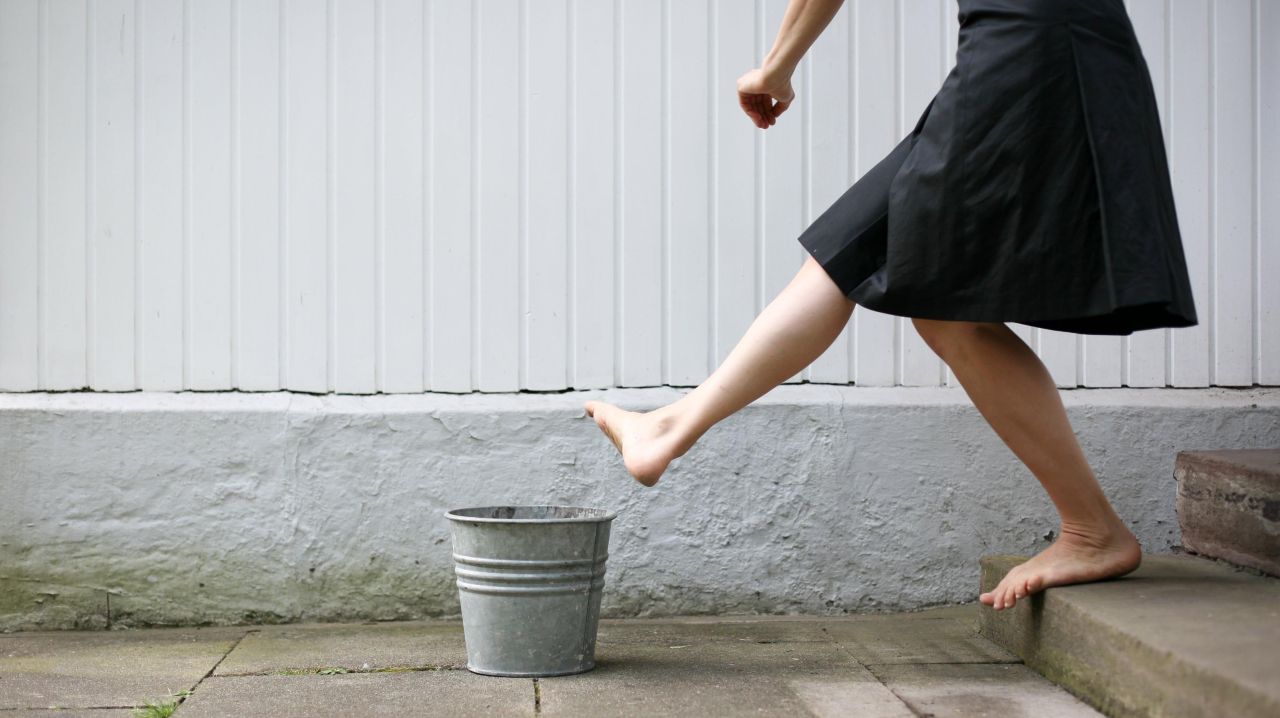 Anecdotally, death is the most common subject for which we use euphemisms. Confronting the harsh finality of the grave is so difficult that we say someone has “passed on” or “is no longer with us” instead. We even say our dog has been “put to sleep.” Personally, I think we should lose the polite dodges and come right out and say that Grandma died. This is especially important when talking to kids, who might think Bandit will eventually wake up.

Bonus dysphemisms: There are a ton of common phrases we use to make death funny and rude, like “pushing daisies,” “six feet under,” and “taking a dirt nap.”

“Making love,” “getting busy,” and other ways we say “having sex” 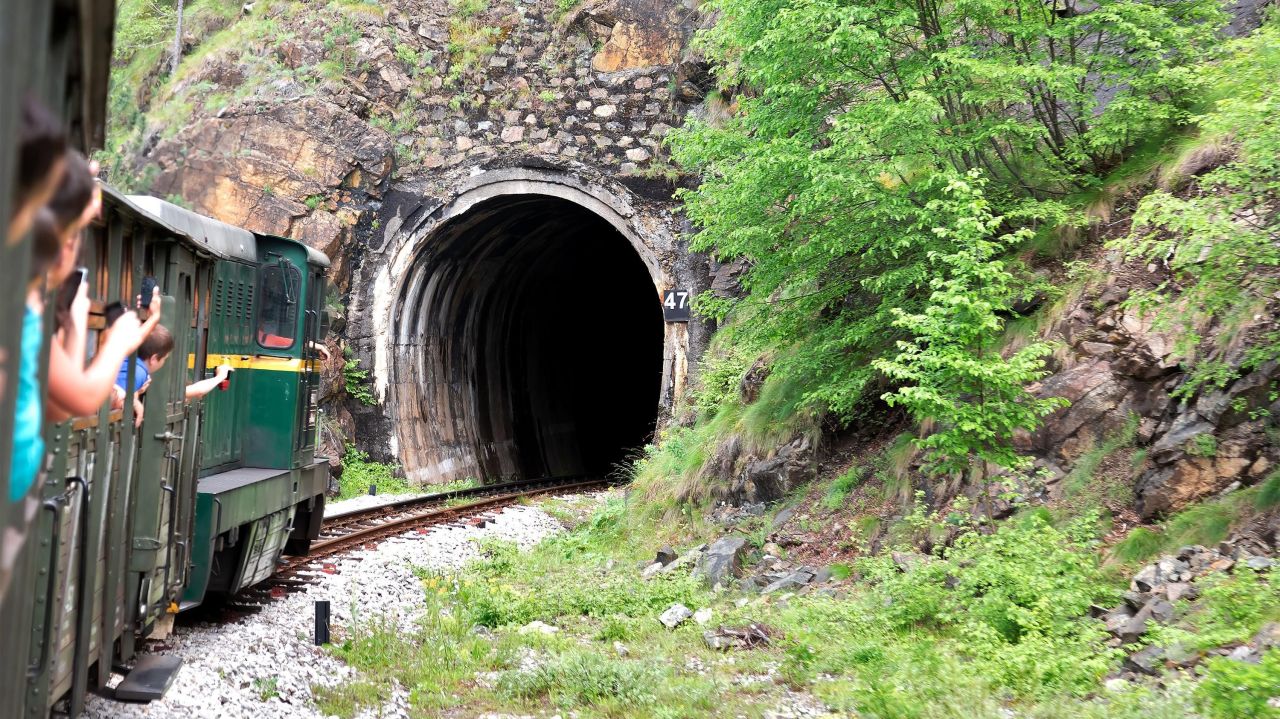 I feel like euphemisms for sex used to be a way of talking about a subject not generally discussed in polite company, but they have now become a way to describe the nature of the sex we’re having. There’s a big difference between, “doin’ the dirty” and “making love,” after all.

You might describe it as “business time” if you’re a fan of Flight of the Concords, or “making the beast with two backs” if you like Shakespeare. I prefer “working on my marriage.”

“Powdering my nose,” “going to the restroom,” and other polite ways to say “taking a crap” 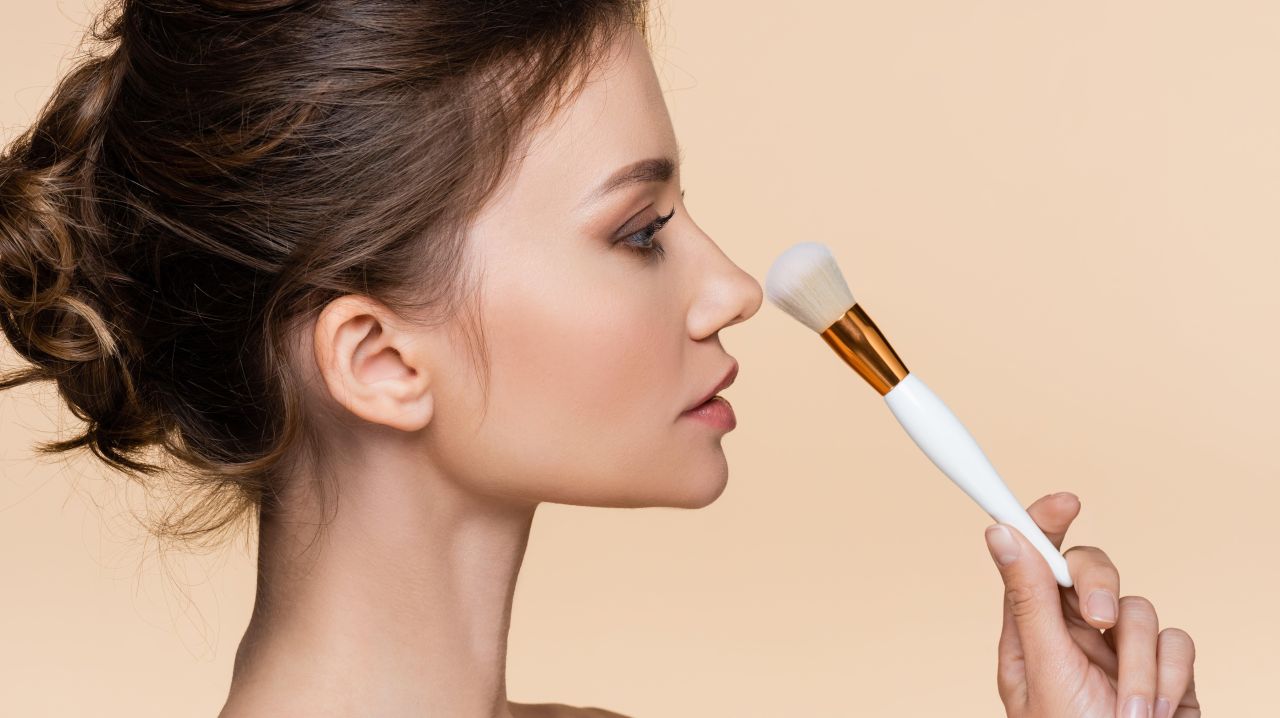 The true heyday of euphemisms that describe bodily functions was the Victorian Age, when you couldn’t even say “leg” without someone’s monocle flying off. (They used “limb.”) The Victorians brought us “going to the loo” (probably from the French le lieu or “the place.”) and “going to spend a penny,” a reference to pay toilets.

I feel very strongly that we shouldn’t refer to elimination using cutesy words for children, like “poo poo” or “tinkle,” except ironically. It makes people sound creepy.

Bonus dysphemisms: There are so many rude ways to describe excrement! Try “dropping your kids off at the pool,” or “taking the Browns to the Superbowl.” One of the most insidious forms of euphemism is found in the way politicians use them to soften unthinkable concepts in order to normalize them. Instead of “torturing prisoners,” we are “employing enhanced interrogation techniques on detainees.” We don’t talk about “invading a country,” we talk about a “military intervention.” We’re not “bombing innocent people;” they’re “collateral damage.” It’s not an “unprovoked attack,” it’s a “preemptive strike.” The president isn’t “watching TV and shitposting on Twitter,” he’s engaged in “executive time.”

“Vertically challenged,” “getting on in years,” and other polite insults 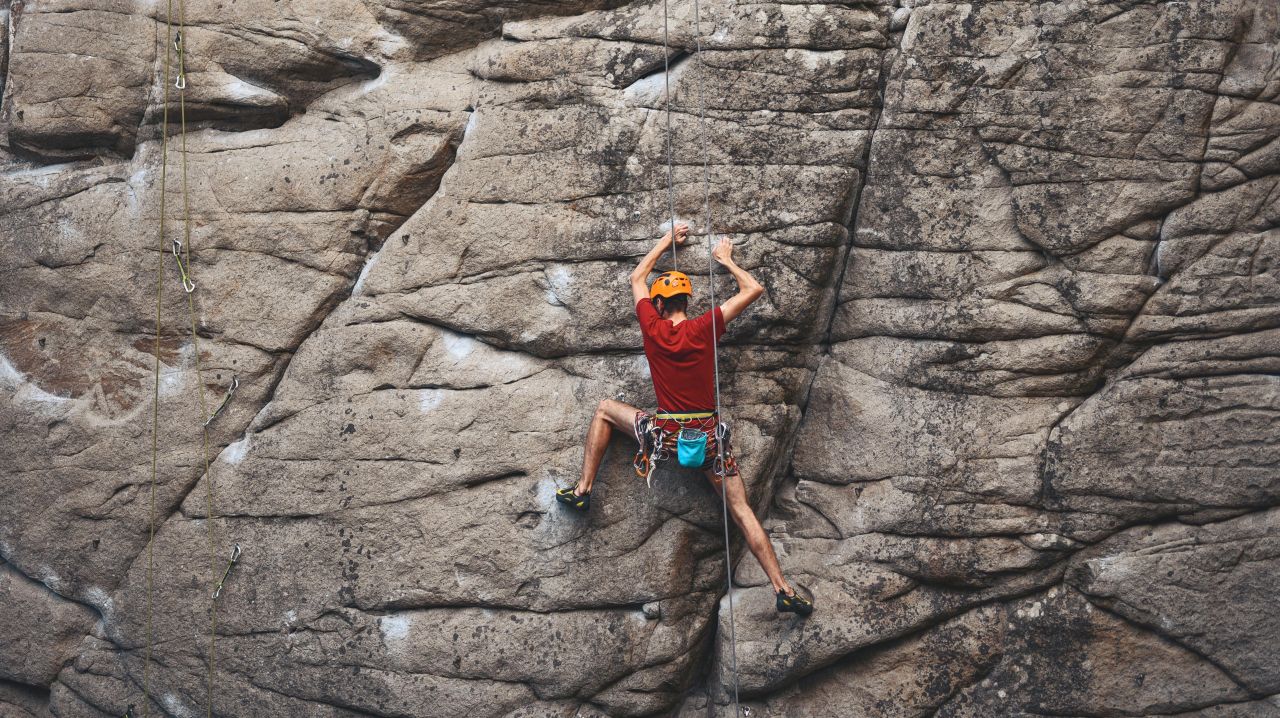 Describing a person’s negative qualities makes us uncomfortable, so we’ve come up with polite ways of doing so. We call someone “plain” instead of “ugly,” and say they are “in their golden years” instead of “old.”

Bonus dysphemisms: There are countless words and phrases we use to make negative traits worse, like saying someone was “beaten with the ugly stick” or has “a face that stops clocks.”

“The monthlies,” “shark week,” and other codes for menstruation 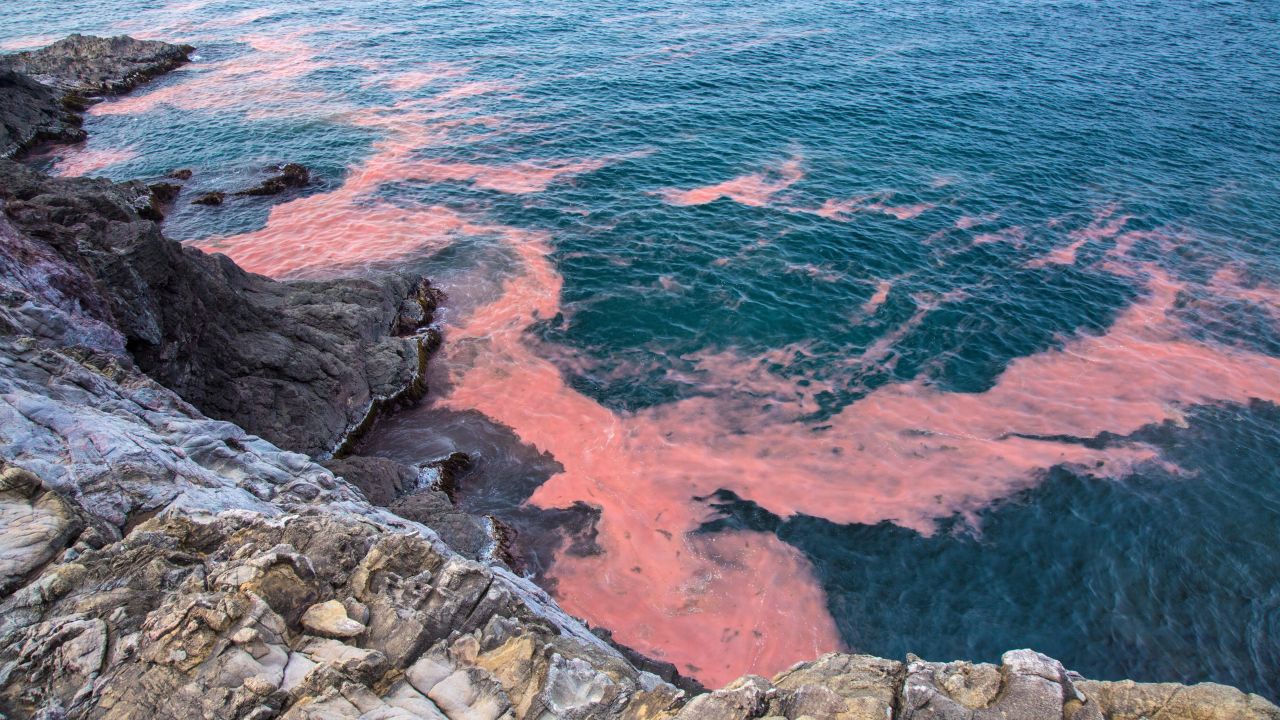 There are plenty of euphemisms, dysphemisms, and colourful descriptions of menstruation hailing from all over space and time, from Victorian England’s polite “female trouble” to current Denmark’s “there are communists in the funhouse.”

We’ve been gradually working to de-stigmatised women’s periods. Describing them as a “visit from Aunt Flo” at least seems more like a way of making a clinical description like “I am menstruating” into something a little more colourful, rather than covering up something we don’t want to talk about.

“With child,” “in a delicate condition,” and other euphemisms for pregnancy

It seems strange that discussing pregnancy was once so taboo that euphemisms like “in a family way” and “eating for two” had to be employed. Now saying someone is pregnant is completely normal, and newer euphemisms like “a bun in the oven” or “preggers” are more cute descriptors than cover-ups for the taboo.

Bonus dysphemisms: If you want to be insulting, say someone got “knocked up.” Or, if you’re in Russia, they’re “carrying a burden.”