Apple CEO Tim Cook took the digital stage on March 9 to announce a host of new products from the company. The presentation was heavily focused on performance, highlighting how all of Apple’s new devices sported powerful Apple silicon processors at their core. From the A15 to the M1 — and even to a brand new chipset you might not have expected — the following devices are super-charged versions of the devices they are succeeding.

Here’s everything worth knowing about Apple’s new products. Can I just say, I love the iPhone SE? Apple packed all of the features you need in an iPhone into a “retro” form factor (#homebutton4life) all at a very reasonable price. This isn’t a $US1,000 ($1,388) smartphone; it’s an iPhone virtually anyone can justify buying.

Today, Apple announced the third generation of this affordable, loveable iPhone. You wouldn’t be faulted for mistaking it with the last one, though. Not much about the outside has changed much. We still have the iPhone 8 look, with large bezels, a 4.7-inch IPS display, a Home button, and the standard front and rear single cameras.

However, the big changes this year are pretty big. With the SE 3, you now get the same A15 Bionic chip you get on the iPhone 13. You also get 5G connectivity, making this device the cheapest 5G iPhone. In addition, Apple upgraded the cameras, which is always a plus. While you shouldn’t expect iPhone 13-level photos and videos here, the SE will still hold its own as an excellent shooter.

You get all of those features, and more, for $719. It’s more than the old SE, but, truthfully, the upgrades are absolutely worth the bump. 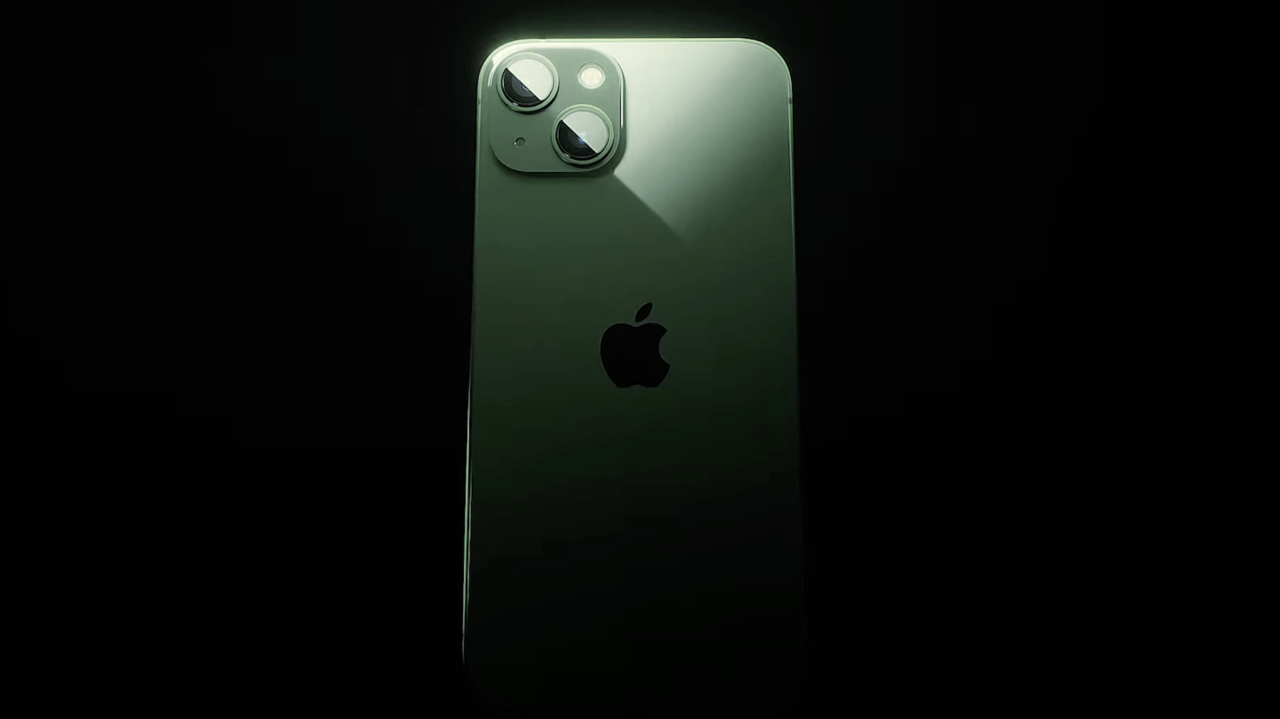 While Apple won’t announce the iPhone 14 until the fall, the iPhone SE wasn’t the only iPhone news we saw today. Apple took the time to announce a brand-new green iPhone 13. To be clear, that’s a new colour for all iPhone 13 models, including the 13 mini, 13 Pro, and 13 Pro Max. From the photos and videos Apple showed off so far, it’s reminiscent of the green iPhone 11 Pro.

Seeing a new green option for all iPhone 13 models is a change for Apple. Last year, the company announced the purple iPhone 12 and 12 mini midway through that phone’s lifecycle, but not for the 12 Pro and 12 Pro Max. It’s nice to see the company adding new colours to the Pro devices, as well.

A much-needed refresh for iPad Air The current iPad Air is a great tablet, but not one that has been easy to recommend lately. When Apple first released the device, it was an excellent refresh to the line, bringing a modern form factor to the Air, coupled with fun, unique colours. However, with the affordability of the base iPad, and the faster processor on the iPad mini, the Air was in limbo.

Until now! With Apple’s announcement today, the iPad Air is finally back in business. The tablet sports the same M1 chip found in the iPad Pros (as well as the M1 Macs, of course), 5G connectivity, an excellent 12 MP Ultra Wide front camera (and, with it, Centre Stage for the same great video call experience you get on all other modern iPads). Apple claims the new Air is up to 60% faster than the old one, with graphics twice as fast. Apple has also doubled the speed of the USB-C port.

With a new blue colour to add to the colour lineup, you can pick up the iPad Air starting at $929. 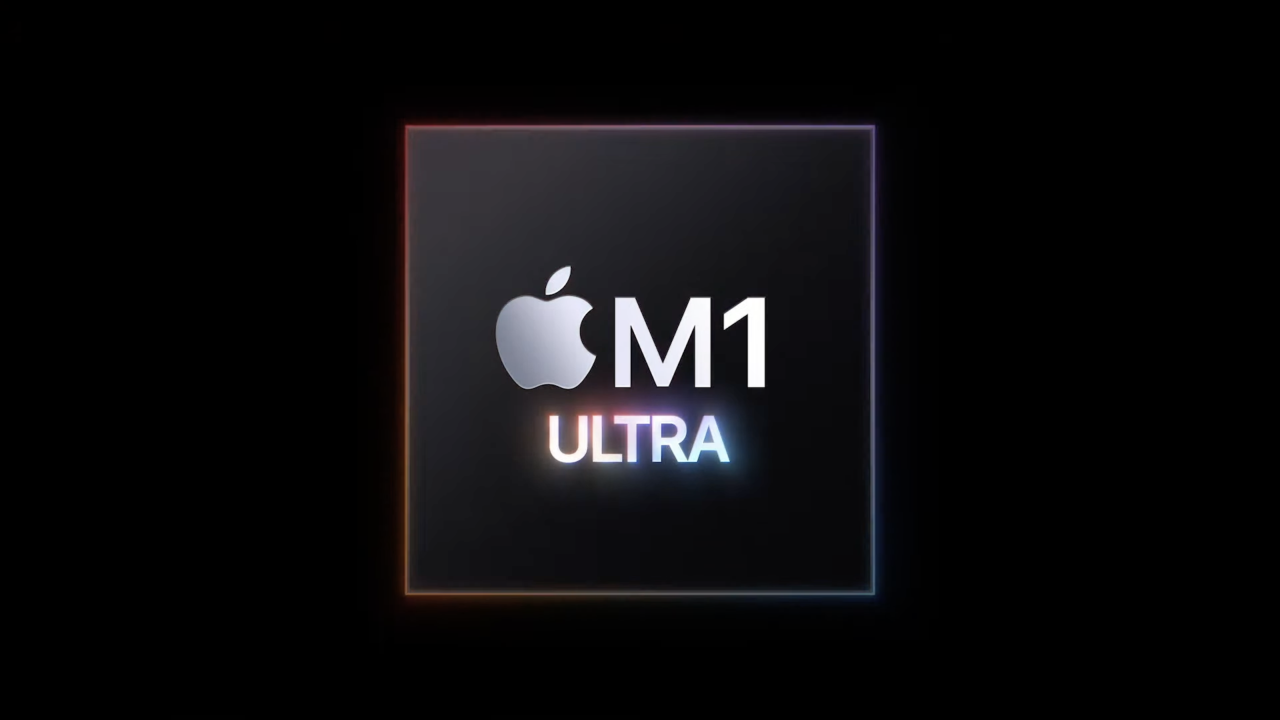 Apple introduced the beefiest M1 chip yet: M1 Ultra (cue the MK Ultra jokes now?). This new chip is crazy powerful, and is actually just two M1 Max chips put together. Apple even said this feature was something M1 Max had from the beginning, but they kept it “secret” until now. M1 Ultra comes with up to 128 GB of unified RAM, and sports a 20-core CPU and 64-core GPU, making it nearly eight times faster than M1.

New Apple silicon is always fun news. But where is Apple thinking of putting this new M1 Ultra chip? Mac Studio is the newest member of the Mac family. It resembles a vertically-oversized Mac mini, and features the new M1 Ultra chip, in addition to M1 Pro and M1 Max options. It sports a new dual-fan cooling system, which pumps air in and out of the machine. You’ll notice the “out” for sure, since the exhaust features over 2,000 air holes on the back of the machine. That said, Apple claims you’ll hardly hear the fans running.

It features plenty of ports, including one HDMI, four Thunderbolt USB-C, two front-facing USB-C, two USB-A, headphone jack, and one front-facing SDXC card slot. It can be configured with up to 8 TB of SSD internal storage. Mac Studio with M1 Max starts at $3,099.

Studio Display is Apple’s ‘budget’ version of the Pro Display XDR, although they aren’t saying as much. Instead of $US4,999 ($6,940), it costs A$2,499. You can choose from a standard stand, a height-adjustable stand, or a VESA mount option. It features a 27-inch 5K display with 600 nits of brightness, but misses the mini-LED found on the Pro Display XDR.

Interestingly, the display itself has an A13 chip inside, the same as found in the current base iPad. It features the same 12 MP Ultra-Wide camera as the iPad line, so you can use Centre Stage on a Mac for the first time. It comes with three USB-C ports, and one Thunderbolt port, the latter of which lets you connect and charge your MacBook with the display. It even supports fast charging on the 14-inch MacBook Pro. 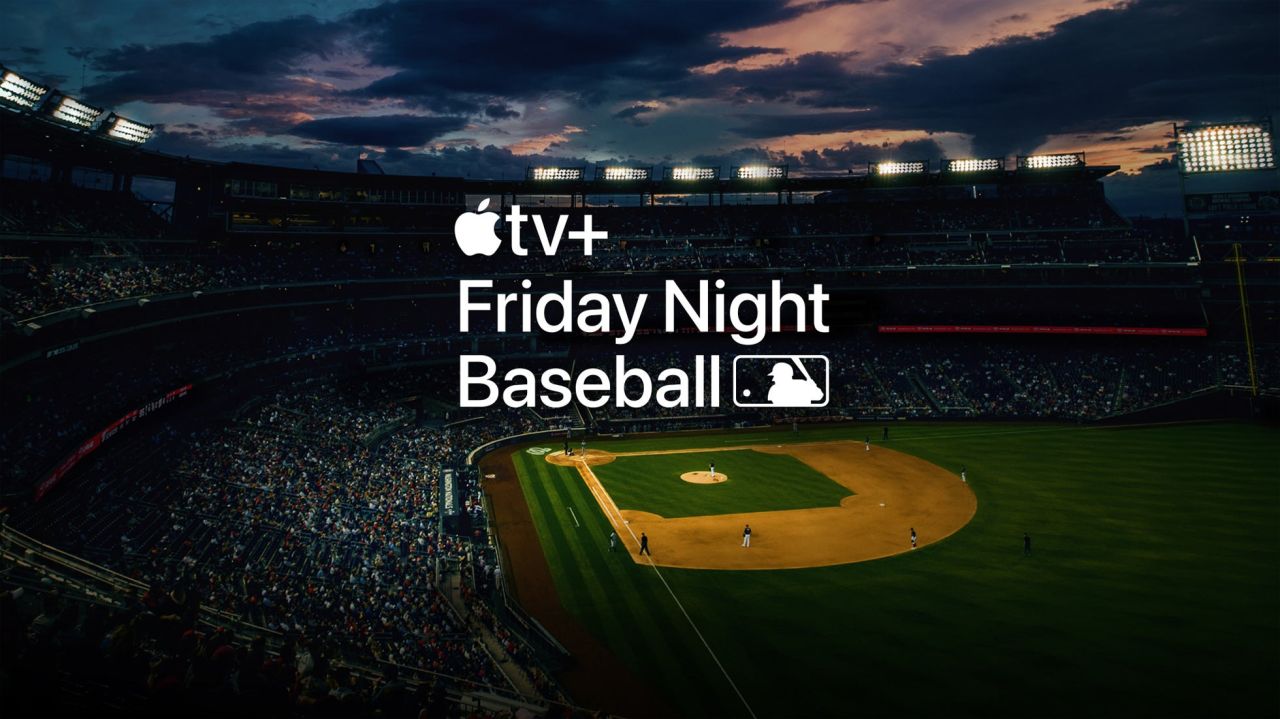 It would be easy to forget with all the new Apple product announcements, but Apple TV+ has a cool update of its own. The service is now home to Friday Night Baseball, featuring two exclusive games every week.