Niantic celebrated the 25th anniversary of Pokémon last week, using the occasion to roll out an extensive event on its popular mobile game, Pokémon GO. I’ve been playing the game for a couple of years now, ever since my son got interested in Pokémon through his friends at daycare. Early on, we walked around town to look for new creatures that we hadn’t yet discovered, slowly advancing in our Pokémon journey.

Unexpectedly, over the past year, getting more into the game also primed me for a new activity that I’ve taken up in the midst of the COVID-19 pandemic: casual birding.

The recent anniversary event gave me a chance to reflect on the connection between the two pastimes — both of which involve the “gamification” of the natural world. Certainly spending a couple hours every week catching digital creatures helped get me in the right mindset for birding, and it can do the same for you.

At its core, the game rewards collecting, and because Pokemon GO’s particular structure requires you to get out of the house and explore your neighbourhood — both to visit Pokéstops to stock up on items and to find the tiny, digital creatures — it’s a small jump to doing the same in search of flesh and blood animals. At their most basic, birding and Pokémon GO are pretty similar: You’re trying to track down every entry on a list of creatures. And my recent months spent of playing the game (alongside the fantastic birding-related board game, Wingspan), has moved me to not only seek out new birds in my region, but advocate on their behalf. 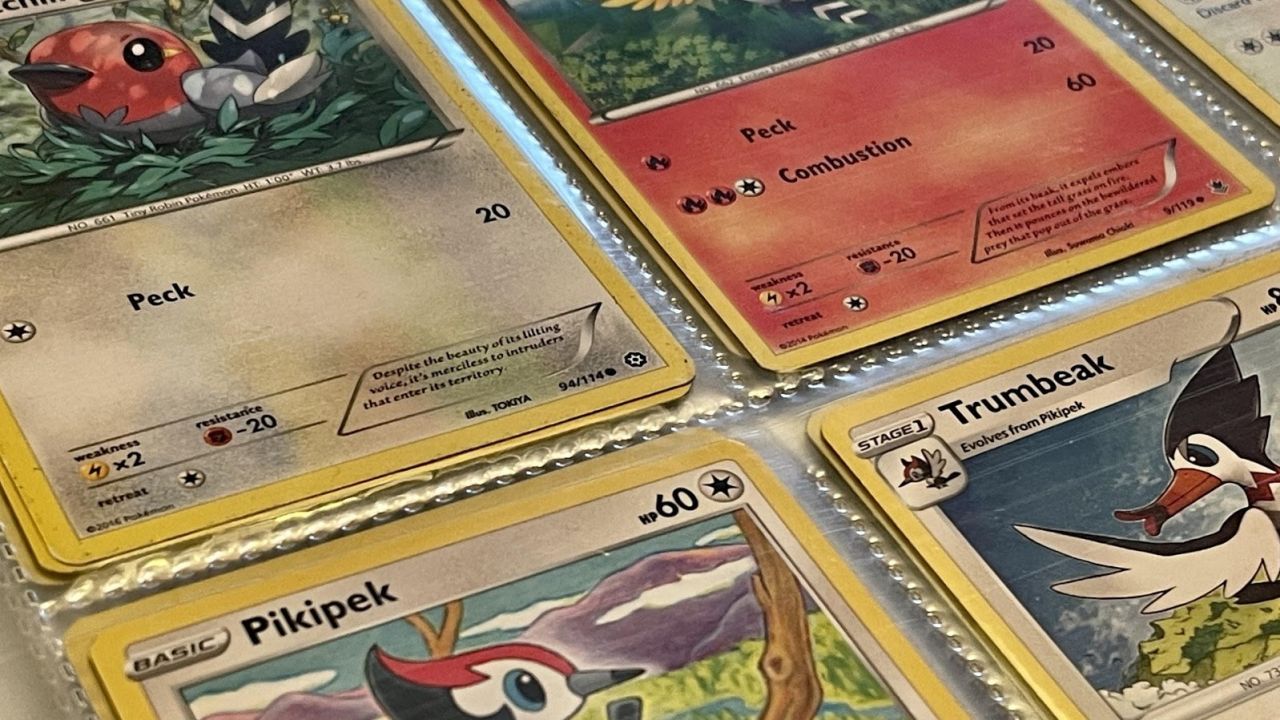 I didn’t get much into Pokémon until Niantic released Pokémon GO in July 2016. Like everyone else that summer, I downloaded the app and gave it a try — but it was a video essay from a guy named Kristian Williams that really helped me understand the lasting appeal of the franchise.

As Williams notes, Pokémon became a huge success because it was inherently collecting and community-focused: You play the game to collect the small, elusive, often-cute creatures; each collection is unique and yours alone, and in order to complete it, you have to go out into the world, both to find more Pokémon and to trade with other people. Different versions of the games have unique, exclusive creatures that you can’t get on your own.

The more you play — whether on a handheld gaming console, via the collectible card game, one your phone — the more your collection grows. For someone with a vivid imagination, it’s not that much different from having a collection of anything else: bugs, stamps, action figures — or a birder’s life-list of the birds they’ve encountered in the wild.

I came across the concept of a “life list” while reading up on birding. These are lists birders use to count the birds that they encounter in the wild, checking off species after species. Birders might travel to new regions of the world, expanding their lists as they enter new habitats with new species, jotting them down on physical lists — or, these days, in apps like the one released by the Audubon Society or The Cornell Lab’s eBird.

Like voracious Pokémon GO players, birders flock together to attend bird-oriented tours or field trips, share tips for looking in their local communities, and generally help one another out.

Pokémon GO isn’t the only game that encourages collection and curation. When the pandemic hit and we faced the prospect of an extended stay at home last year, we did the same thing as a lot of other families: we turned to board games to keep ourselves entertained. Wanting something a bit educational, I ended up picking up a game that I’d had my eye on for a little while, called Wingspan.

Developed by Elizabeth Hargrave, the game came about because she wanted an alternative to popular war-based games. An avid birder, she wanted something that would appeal to her interests, and one that was scientifically accurate.

That game sees players building habitats of various birds, spending eggs and food to place them onto their board over the course of four rounds. By the end of the game, you have created a vibrant habitat of birds. The game is beautiful, with fantastic artwork that provides factoids about each bird featured on the cards. The game helps put into focus the delicate natural balance that’s required to sustain an avian ecosystem across forests, fields, and water lands.

Together, Pokémon GO and Wingspan unlocked a keen interest in the real-world birds that occupied the spaces around me, and turned my attention towards not only observing them, but seeking them out and finding ways to help them thrive.

How Pokémon GO can get you into birding 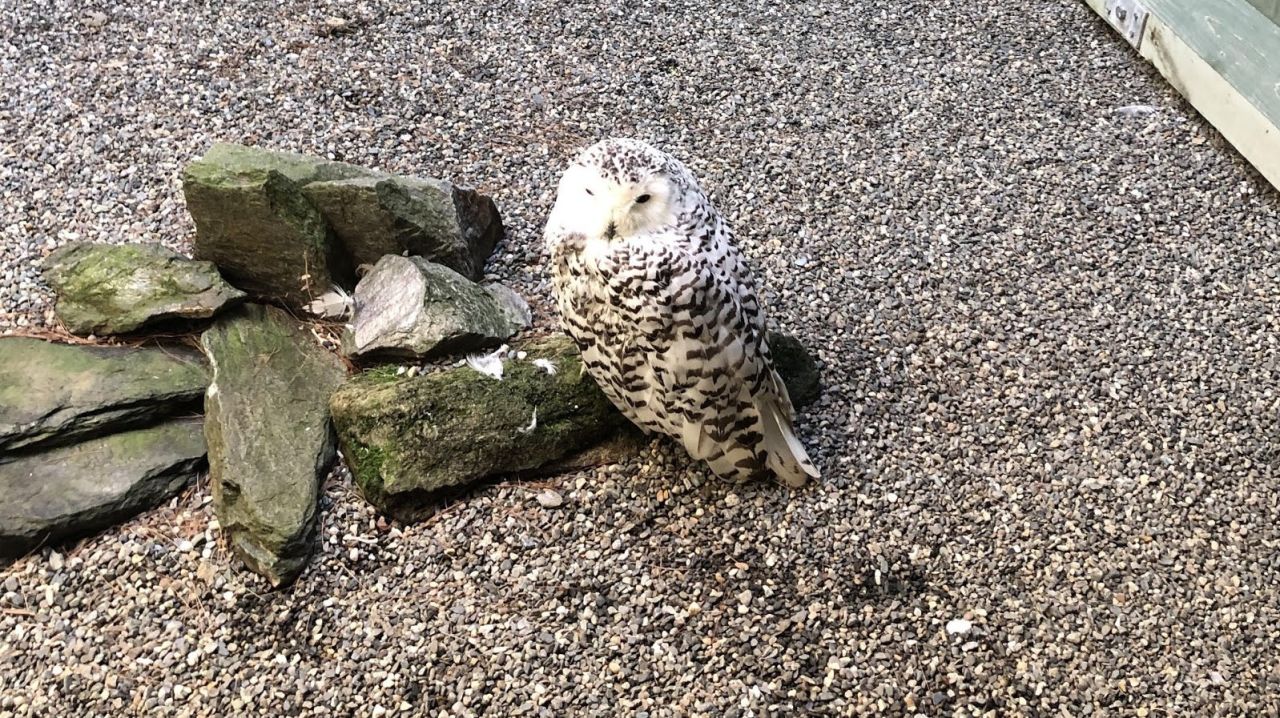 It gets you outside

For as long as we’ve had our house, we’ve had some sort of bird feeder. The place came with two installed in the backyard: rickety covered platforms on poles, as well as a pair of regular hanging feeders we hung on the porch, all of which we kept filled only sporadically.

We’d get the usual assortment of birds: cardinals, chickadees, robins, blue jays, and the occasional murder of crows that would come to roost in the woods behind our house. We even had an owl who kept the local rodent population in check for a time, until I found it torn apart in the woods on a walk. But generally, birds were just occasional visitors that we’d notice only when we looked out the window.

It requires you to pay attention to the world around you

The games helped me focus on the idea that birds are more than just something more to look at occasionally, but a delicate part of the natural ecosystem that surrounds us. As we took long walks through the woods and trails around central Vermont, both to get exercise and hunt Pokémon, I’d find myself listening birdsong as we trudged along, catching fleeting glimpses of them flitting through the trees, or hearing new songs that were unfamiliar to our ears. 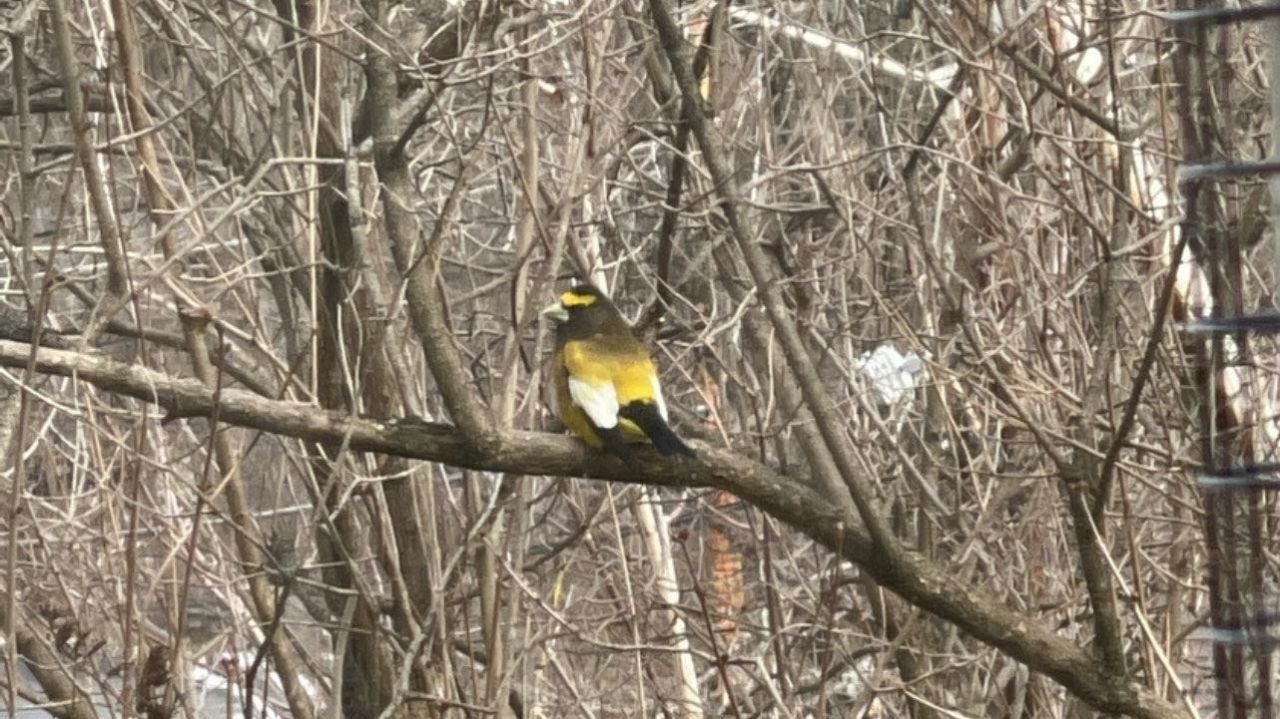 This summer, I was inspired to start keeping the feeders stocked, and we were rewarded with a crowd of birds (and five increasingly hearty squirrels) constantly taking their fill at our four feeders. We watched them with more focused interest, taking note of the different types that would appear at different times of the day. The chickadees were little hogs — they’ve remained a constant throughout the year — but we’ve also caught sight of brilliant red and brown cardinals in the mid-morning and tufted titmice and nuthatches in the afternoon. We’ve noted brand new visitors mid-winter: bright gold finches and a random influx of evening grosbeaks.

Driving around central Vermont and elsewhere, we take note of what we encounter: flocks of turkeys picking their way across cornfields, shy loons swimming across lakes, murders of crows hundreds-strong, pigeons exploring their urban surroundings. The games opened our eyes to the systems at work: one encouraging us to jot down and collect our findings on app-based lists, the other giving us an appreciation for where the animals live and how delicate their existence is.

With observation comes action. This summer has been a radicalising experience for me personally, especially as our family went on hikes further and further from the familiar bike and hiking trails nearer us. We sought out sites preserved by the Nature Conservancy, and destinations like the Vermont Bird Museum and the Vermont Institute of Natural Science, eager to explore their respective collections of carved birds and rehabilitated raptors. We took part in the latest bird count, and signed up as members to the Audubon Society. I took part in letter campaigns to encourage our officials to preserve laws and land that protects this natural resource. It became an unexpected fascination and obsession, one that will undoubtedly continue. 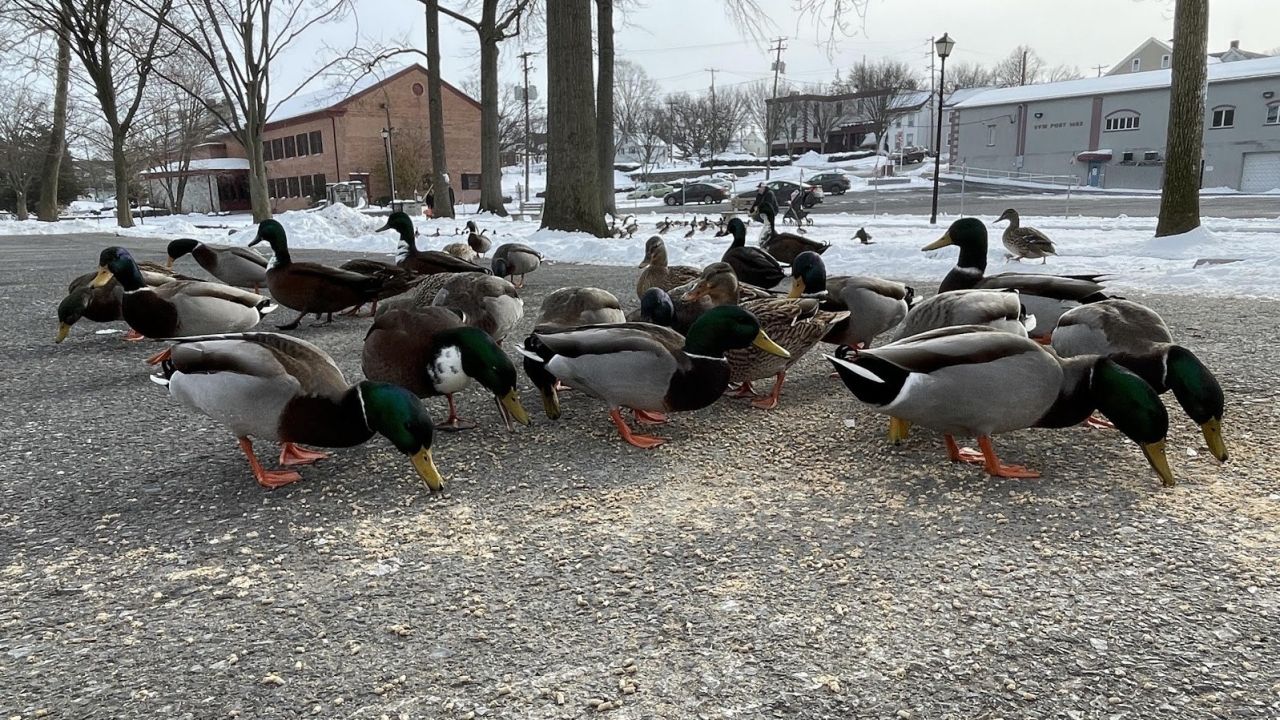 Pokémon GO helped — and helps — encourage me to get out of the house, and Wingspan taught me to pay more attention to the birds outside my window. The engines behind these entertainments — collecting and curating collections — helps to keep me looking to trees, to ponds, to fields and footpaths, and all of the other spaces that birds gather, seeking new ones to add to my growing list.

Doing so means that I’m looking at more than just birds. I’m looking at and thinking about the health of the planet in new ways. I’m inspired to help preserve what we have for the other creatures that live on the planet with us. It has also sent me to back and forth from the local hardware store for yet another 18 kg bag of seed that’ll be gone in a week. And all the while, I keep an eye out for the digital creatures spawning in my phone while I’m at it.

A version of this post was originally published for subscribers to Andrew Liptak’s newsletter, Transfer Orbit. You can learn more about it and subscribe here.