How to Scan Documents With Windows 10

While we might like to think we are moving towards a paperless world, the journey is taking a little longer than many of us expected. So, I have a couple of scanners in my home office; a Fujitsu ScanSnap 1300i and a Fuji Xerox CM315z multi-function device. I needed to scan a document from the CM315z to my WIndows system when I discovered there’s no built-in scanning tool in Windows 10 any more. Here’s how to scan documents with Windows 10.

Your scanner may have its own software

It’s likely that the scanner you own came with its own software or that it can be downloaded from the manufacturer’s website. If that’s the case and you’re happy doing that, then good luck.

I switch between computers often so I try to avoid installing extra software unless I really need it. Mac users can use the Preview app to scan documents from directly connected or networked scanners.

READ MORE
Instead Of Scanning, Sign Documents With Your Smartphone

Microsoft did include a Scan app for a while with Windows 10 but it disappeared some time ago.

Windows 10 doesn’t include a scanning utility out if the box. Instead, you need to goo to the Microsoft Store app and search for “Windows Scan”. For some reason, Microsoft deems it necessary to put a bunch of games first in the search results but if you scroll down, you’ll see the icon for Windows Scan.

Hit the Install button and you’ll have the Windows Scan app on your system. 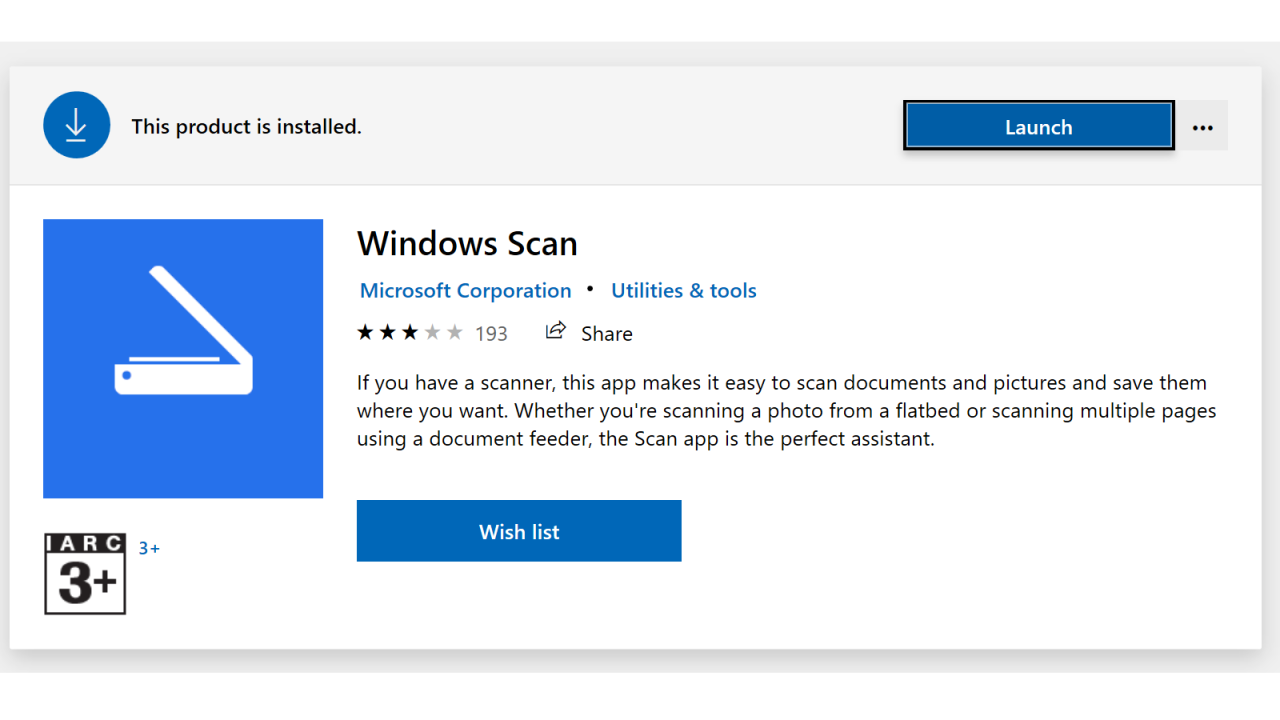 I did find that my network scanner, even though it was recognised as a functioning device by the operating system, did not appear in the application as an available scanner. But I refreshed the driver from the Fuji Xerox website, restarted the PC and all was good. 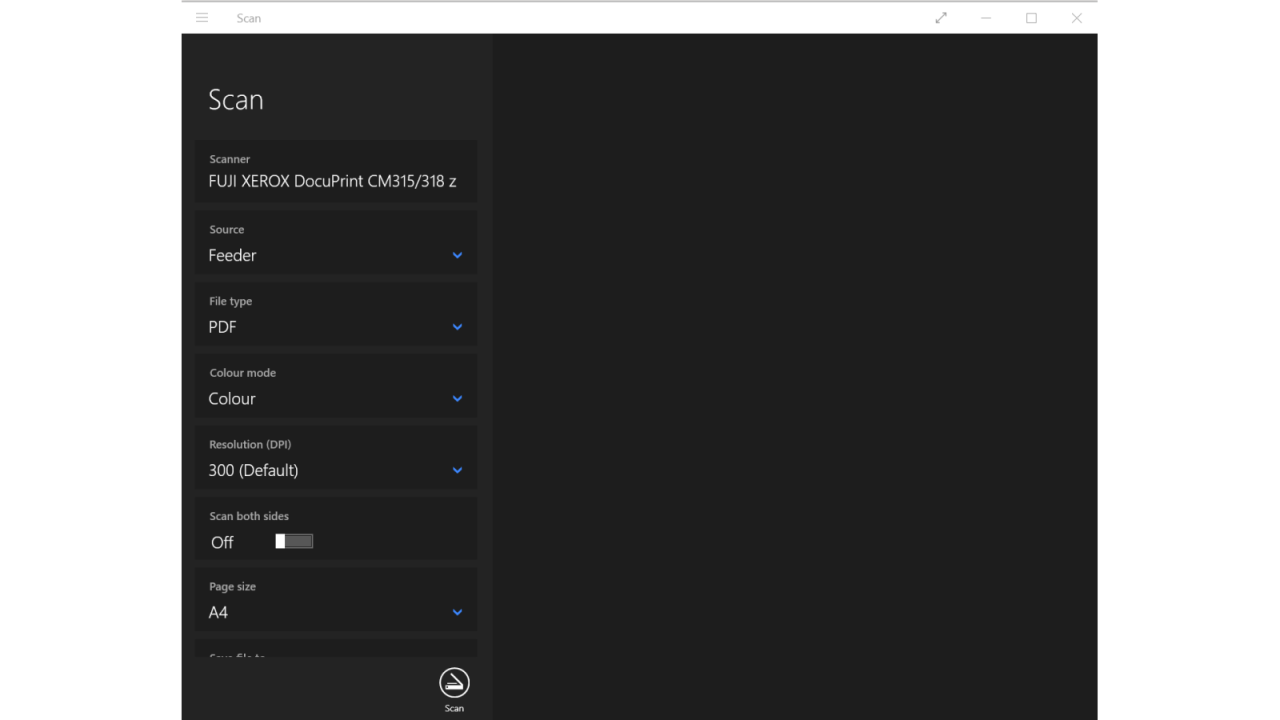 I could choose to scan to various different file formats, use my scanners duplexing feature and play wit settings such as colour and resolution.