How To Connect Your Kids With Their Friends On Minecraft 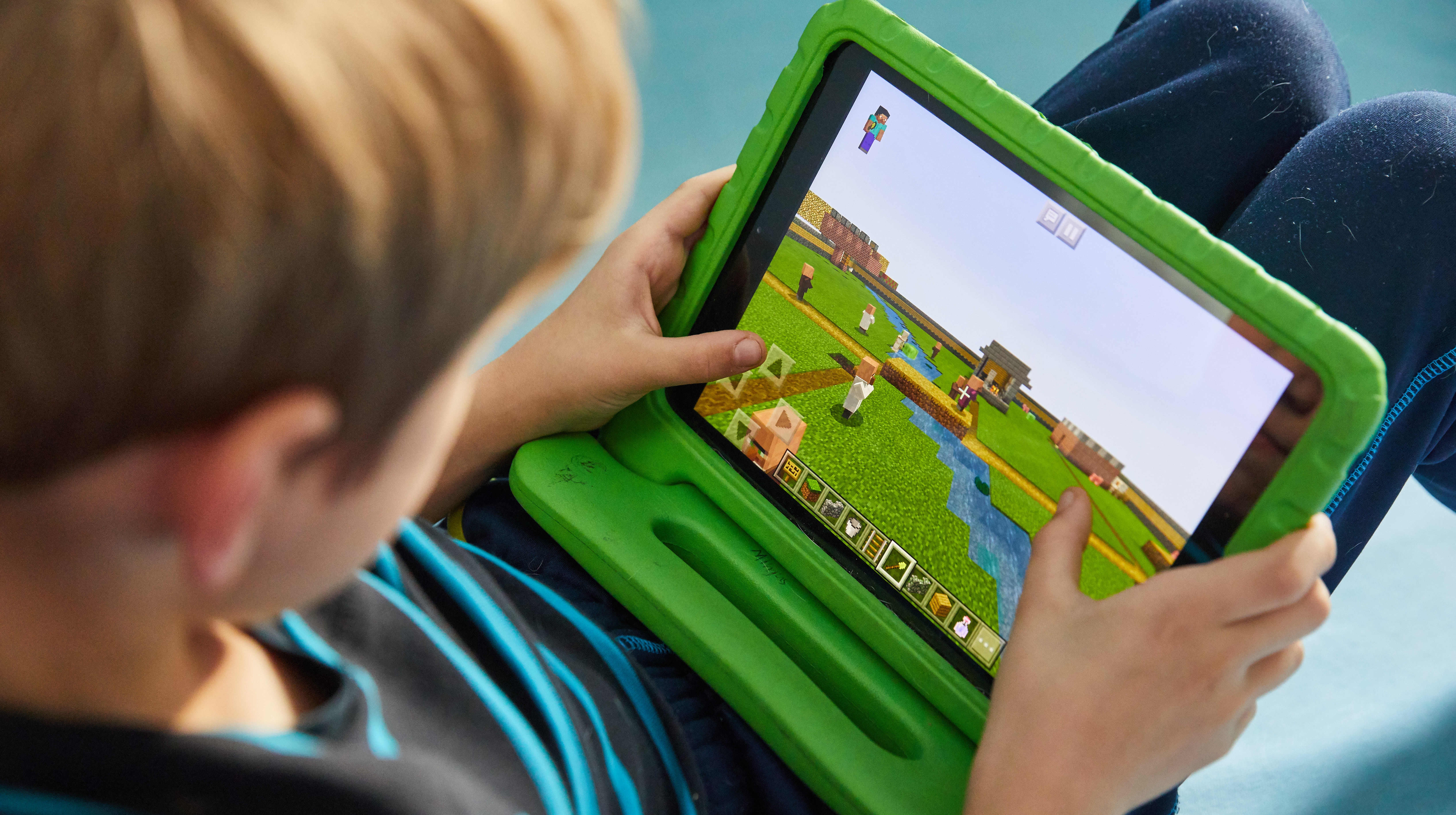 If your child is anything like mine, they’ve spent several thousand hours of quarantine time playing Minecraft. But if they’re only playing Minecraft in single-player mode, they’re missing out—not just on a ton of fun game options, but also on the chance to socialise with their friends. Minecraft is like a virtual playground where kids can play together, but no diseases can spread.

Unlike a real playground, however, multiplayer Minecraft can be a bit of a hassle to run. So I put together this little step-by-step guide to setting up a shared, exclusive Minecraft world as easily as possible, with no strangers or any unwanted players to deal with. Follow these directions and your kid and his pals will be playing online together in seconds… ok, minutes…. ok, maybe an hour, tops.

Step one: Determine which version of Minecraft everyone is using

While there are technically 14 different versions of Minecraft, almost everyone is playing either Minecraft: Java Edition or Minecraft: Bedrock Edition. The first step to your kid and their friends forming an online Minecraft clique is determining which version of the game everyone is running.

While any user of the Java edition can join a game with any other Java player, and any Bedrock player can play with any other Bedrock no matter what console they’re on, Javas and Bedrocks cannot play together (without a complicated workaround). So sadly, if your kid’s friend Tyler is rocking the Java edition on his Mac and your kid only has the Bedrock edition on his Nintendo Switch, it’s time to make a new best friend.

Step two: At least one player needs to subscribe to Minecraft Realms

Minecraft Realms Plus is the official subscription-based server host for Bedrock Minecraft, whereas Minecraft Realms: Java Edition is the Java version. For Bedrock players, Realms is by far the easiest way to create a shared, persistent world and open it up to your friends. Realms also lets you play on a public servers, as well as letting you download skins and texture packs to change the look and feel of the game.

Java Minecraft players can already play on public servers and download mods, skins, and texture packs without subscribing to Realms, but if your goal is to set up a world for your kid and his friends to share with as little hassle as possible, subscribing to Realms is the answer.

You don’t need a Realms subscription to play in someone else’s shared world, so only one person in a group of 10 friends needs to shell out about $12 a month, and then invite the others to play in the private world. The subscription fee only allows you to create one world at a time, but you can pay another eight bucks a month for a second world, if you want.

Whether you also need to subscribe to your console’s online service to use Minecraft Realms depends on the console. On Xbox One, you don’t need Xbox Live Gold to use Realms, but on the Nintendo Switch, you do need a Nintendo Switch Online subscription. Java players never need another subscription to play online.

It is possible to set up your own server and/or use a third party hosting service to set up a shared Minecraft world in either version of the game, but if you need this basic how-to guide, I don’t recommend rolling your own server. It can get complicated, and unless you and/or your kid are into solving technical problems, I’d advise against it, at least for now.

Step three: Create your world and subscribe to Realms

OK, it’s time to make a world for your kid and his friends. Here we go:

7. You’ll now have to subscribe to Realms, so break out the credit card.

To invite friends on your same console:

2. Click the pencil icon next to your newly created realm’s name.

4. Select your people from your console’s friend list to join your server.

To invite friends on other consoles:

4. Click the pencil icon next to your newly created world in Realms.

7. Copy the unique URL and send it off to friends through email, text or carrier pigeon.

Once your kid’s world has been created on Realms and other players have been invited, all invited players will be able to access the world at any time, kill tons of skeletons, and build all kinds of awesome things.