What To Know About That New Hydroxychloroquine Study 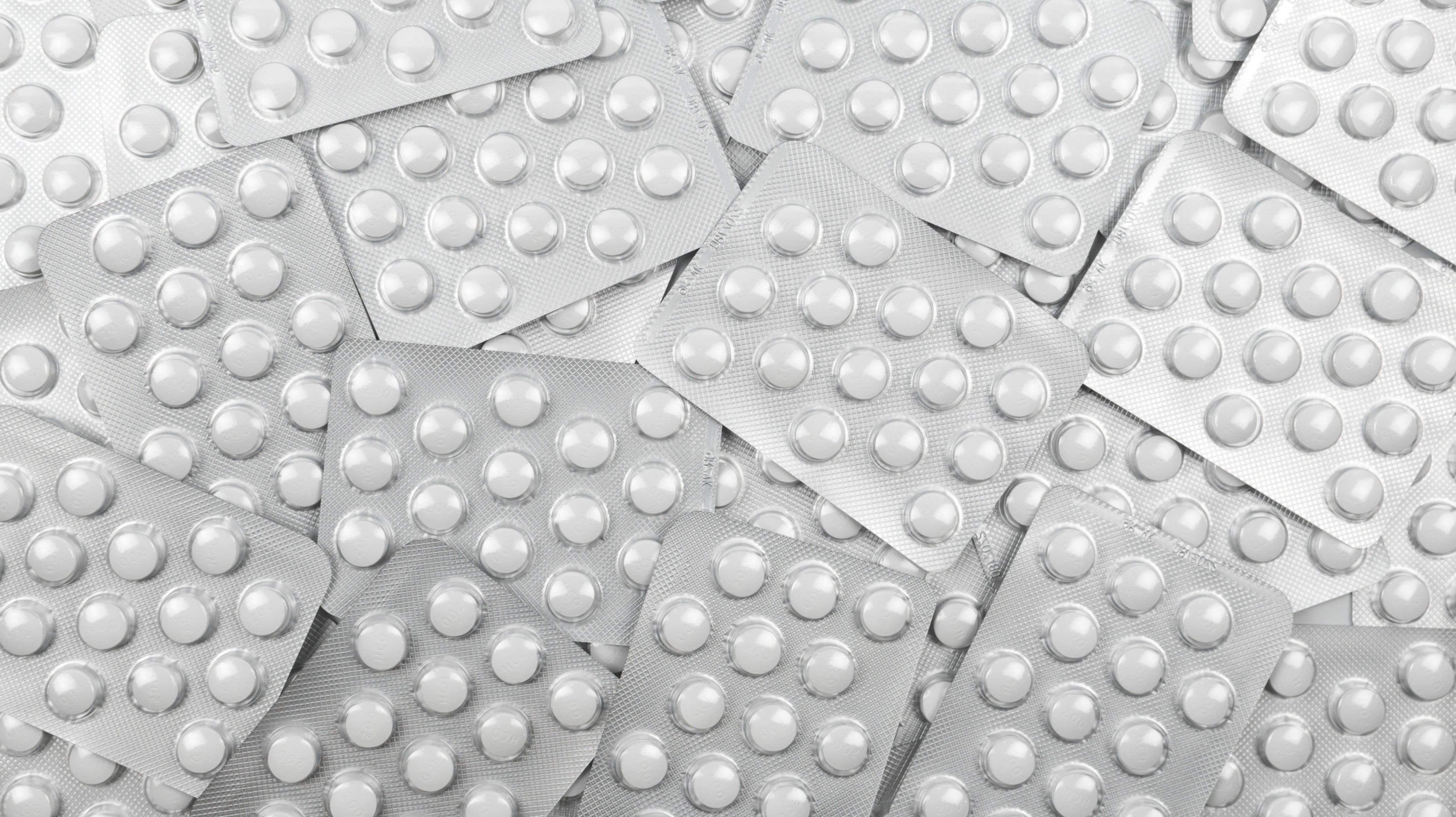 These past few months, there has been an intense debate over the drug hydroxychloroquine, which has been touted as a miracle treatment for COVID-19. This hype over the drug has come in spite of a lack of strong evidence showing that it works effectively against COVID-19, as well as concerns about serious side effects—both of which are highlighted in the results of a new study released last week.


Chloroquine and its related drug hydroxychloroquine, best known as anti-malarial medications, also have uses in treating autoimmune conditions such as lupus. Both drugs are known to have toxicity problems. The hype surrounding hydroxychloroquine started with a preprint released in March that suggested it could be an effective treatment for COVID-19.

The most recent study, published in the medical journal the Lancet, showed patients treated with chloroquine or hydroxychloroquine were found to have an increased risk of death and developing heart issues. In this study, researchers looked at 96,032 patients from 671 hospitals, all of whom were hospitalised between Dec 20, 2019 and April 14, 2020. Of these patients, 14,888 were part of different treatment groups, while the remaining 81,144 patients served as the control group.

After controlling for a number of factors, including age, sex and underlying conditions, each of these different treatment groups was associated with a decreased rate of survival and an increased chance of developing heart issues.

In other words, the study concluded that not only is hydroxychloroquine ineffective at treating COVID-19, it is associated with a greater risk of either dying or developing serious heart issues. This study confirms what a lot of experts have been warning about all along, and was also enough for the World Health Organisation to suspend a clinical trial due to health concerns.

As with any study, there were limitations to how this one was conducted, and there are questions about how we can interpret the results. One early critique is that the authors of the study didn’t do enough to adjust for disease severity between treatment groups and the control group, which could lead to an over-estimate of the mortalities associated with hydroxychloroquine treatment.

A (longish) post-publication review of the most recent observational study in COVID19 patients treated with (hydroxy)chloroquine.

This is retrospective analysis of an international registry with >96,000 hospitalised patients in 6 continents. (1/n) pic.twitter.com/e9Eogfczpt

In a world that made sense, this study would be enough to stop all of the talk of hydroxychloroquine as a treatment for COVID-19. However, that is not the world we live in, and we likely haven’t heard the last of this drug.

The evidence for the efficacy of hydroxychloroquine at treating COVID-19 has always been slim at best. The earliest study that suggested it might yield benefits was problematic, as it was small and excluded patients in the study who became critically ill or died. Since this early study, many more experts have voiced their concerns, including the Food and Drug Administration, which cautioned against using chloroquine or hydroxychloroquine outside of a hospital or clinical trial setting. Anthony Fauci, the director of the National Institute of Allergy and Infectious Disease, also stressed that the evidence supporting its use was only anecdotal.

Even given all these concerns, hydroxychloroquine has still been touted as a wonder drug, hype that has no doubt contributed to reports of hydroxychloroquine shortages affecting patients who need it to treat conditions such as lupus or rheumatoid arthritis; a news story about a couple in Arizona becoming deathly ill from eating fish food containing chloroquine phosphate; a lockdown protestor verbally abusing a TV reporter, saying “No, I got hydroxychloroquine, I’m fine”; and, a little more than a week ago, President Trump’s announcement that he was taking daily doses of hydroxychloroquine. As with so many issues, the idea of hydroxychloroquine as a cure for COVID-19 has taken on a life of its own in a way that is very hard to counteract.

The more evidence, the better

Although by now the fact that there is still a debate over using hydroxychloroquine may not make much sense to people who have been closely following the controversy, to someone who hasn’t been, the back-and-forth is confusing at best, and alarming at worst.

For those who are still undecided about the issue, this latest study is yet another providing evidence suggesting that hydroxychloroquine is not the wonder drug we were promised, and is neither a safe nor an effective treatment for COVID-19.

In these times, we need all the evidence we can get.