What Happens When Your Apple Products Become ‘Vintage’ Or ‘Obsolete?’ 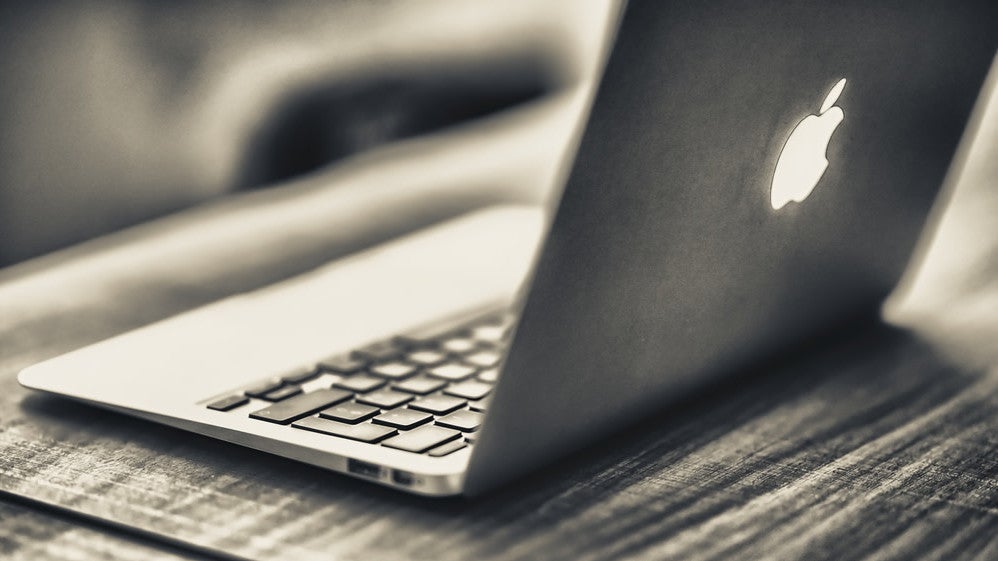 Every tech product you own has a post-release “lifespan.” For example, Apple’s policies guarantee five years of support, starting from a device’s release date (as opposed to whenever you bought it). Once those five years are up, the device becomes “vintage.”

But what exactly does it mean for an Apple product to go “vintage”—and what happens when a vintage product goes “obsolete?”

When an Apple device becomes “Vintage” it will no longer receive routine software updates and isn’t guaranteed by Apple to be repairable at an Apple store or authorised service provider.

Despite the reduction in support, vintage Apple devices will still work—this isn’t some sort of internal killswitch—and some devices may even receive occasional system updates if they support the latest operating systems or if a major major security flaw needs to be patched. It’s even possible you could get one repaired in dire circumstances—but only for two more years, after which they move on to a worse category: “Obsolete.”

Like Vintage products, devices listed as “obsolete” will operate as normal as long as the hardware is in working condition. However, obsolete products lose all support—no more repairs, system updates or security patches. Apple makes no exceptions to this rule. A list of all vintage and obsolete devices can be found on Apple’s support site.

These shifts in service priority can be frustrating if you’re still rocking older tech and don’t feel like upgrading, but the policy makes sense given the current market realities: At the rate that both hardware and software iterate, diverting resources to keep outdated devices afloat is difficult, costly and even downright impossible in some cases. So while you’ve got about two more years before your now-vintage 2013/2014 MacBook is fully nixed from Apple’s services, it’s probably time to start looking for an upgrade.