Here Are the Most Popular Fetishes in Australia 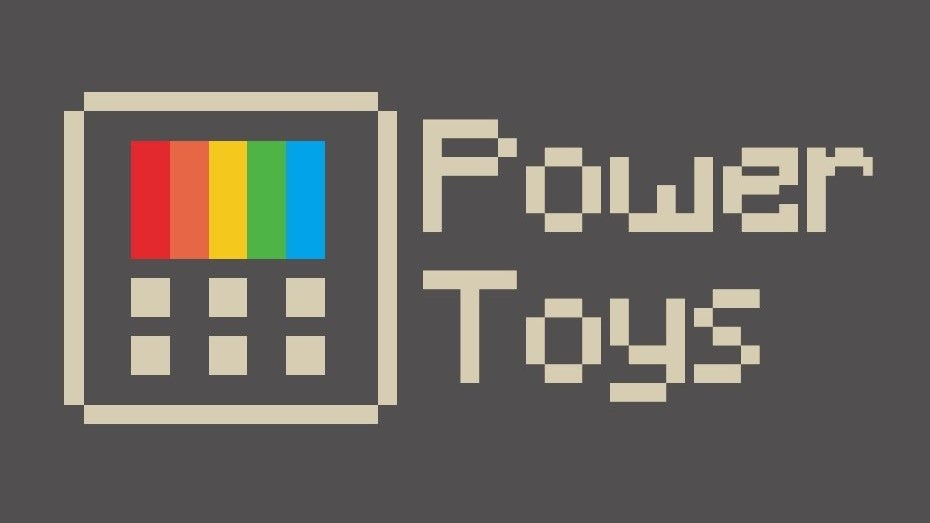 The phrase “PowerToys” probably doesn’t send you running to your Windows computer, but just because Microsoft’s little suite of quirky utilities isn’t sexy doesn’t mean that it’s not worth slapping on your system. The company announced earlier in 2019 that it was planning to roll out PowerToys for Windows 10, and the first two were actually pretty useful additions to your everyday life.

If you want to follow along this brief guide to Windows 10’s PowerToys, installing PowerToys on your system is easy. Go download the .MSI installer from Github, which includes both utilities, and run it. Once you’ve put PowerToys on your system and launched the application, a new icon will materialise on your taskbar. (It’s the one that looks like an RGB gradient with six dots underneath, second from the left in my screenshot.)

Right-click on the icon and select “Settings” to get started configuring the two PowerToys utilities. The first, FancyZones, allows you to set up transparent sections on your system’s screen that you can use to plot windows in a set formation (at a set size).

To set up a layout for how you might want to lay out your various windows, click on the FancyZones menu in PowerToys’ settings and select “Edit zones.” Once you’ve created your own custom layout (or gone with a standard template), you simply need to press the Shift key before you start dragging a window around your screen. Up will pop your translucent “zones,” and dragging-and-dropping a window over them plunks it into whatever you previously designed. (You can even move windows between zones with your keyboard if you also enable the “Override Windows Snap hotkeys” option.)

The second PowerToys utility, Shortcut Guide, is incredibly easy to activate—and incredibly helpful. It’s enabled by default when you install and run PowerToys (which you can set to “Start at login” via its General settings, a tweak I recommend doing). Now, when you hold down the Windows Key for a few seconds, a handy pop-up menu will take over your screen and tell you about any and all keyboard commands you can use to interact with Windows. (The listed keys are what you would press in addition to the Windows key.)

You can always turn off the shortcut guide if you don’t like it via PowerToys’ general settings. In the specific settings for Shortcut Guide, you can also adjust how long you need to hold down the Windows Key to have the guide pop up—as well as its opacity.