How To Spot A Conspiracy Theory 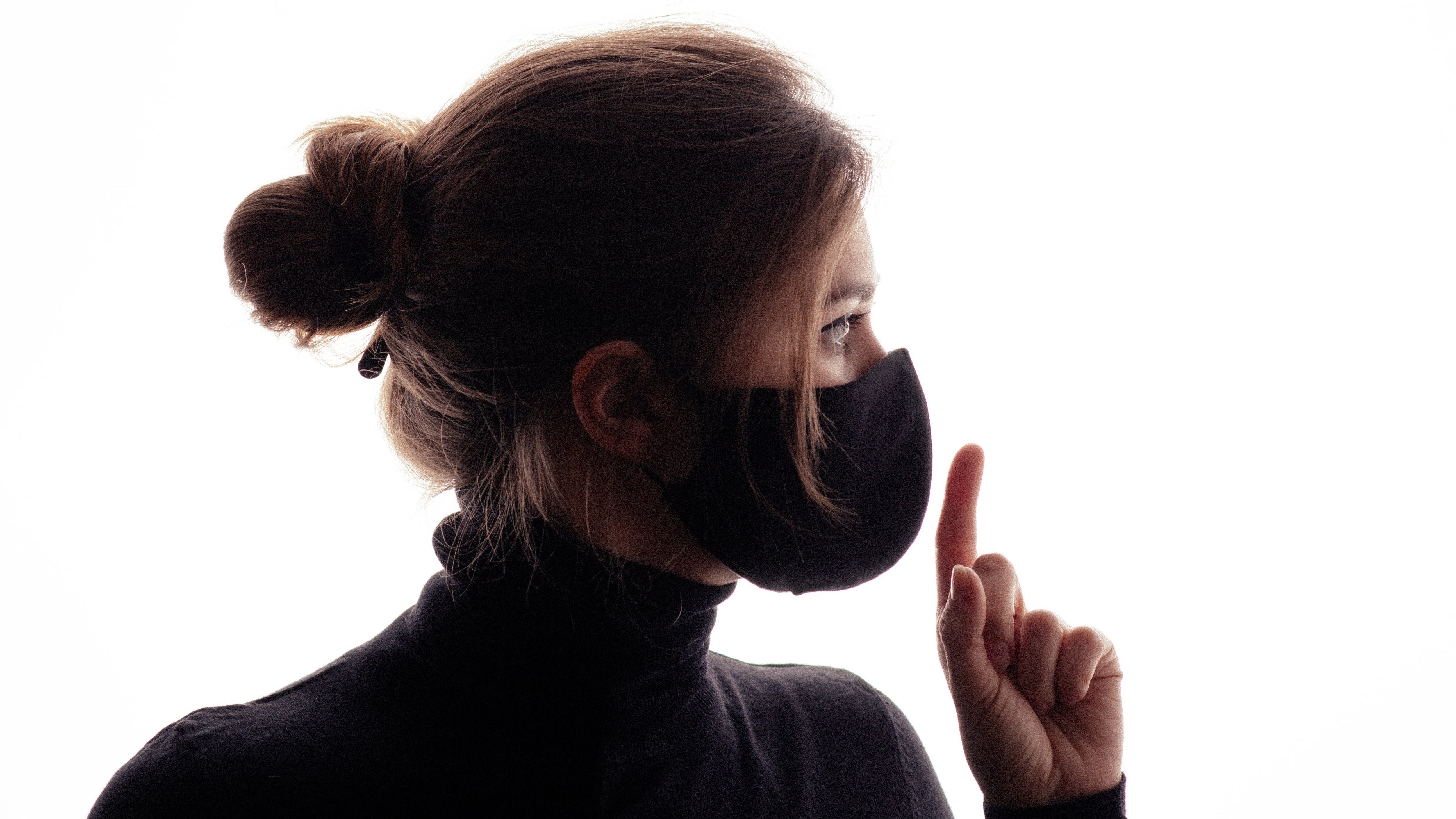 There are real reasons to distrust governments and corporations. There really are plenty of powerful people acting in their own interest, often to the detriment of others. There are, in real life, legit conspiracies and cover-ups. Tuskegee. Watergate. That weird thing where Volkswagen faked its emissions test results. But real conspiracies are different than the type of conspiracy theory that takes on a life of its own, divorced from fact.

At first glance, it might be hard to tell one from the other. Doesn’t the existence of real conspiracies mean that conspiracy theories are sometimes correct? The trick is not to look for wrongdoing, which is sadly often possible in our world, but to look for signs of contradiction and nebulousness.

At the core of these conspiracy theories—the QAnon type, the anti-vaxxer type, the Pizzagate type—is a vague but ironclad insistence that something bad is going on. Any fact (or lie!) can be creatively inserted into this cloud of suspicion and believers will insist that the theory has been strengthened.

To understand the hallmarks of a conspiracy theory that exists only to prop itself up, this Conspiracy Theory Handbook explains the difference, and gives a handy list of red flags to watch out for (with the mnemonic “CONSPIR”):

With these in mind, it may still not be easy to spot the beginnings of a COVID-19 conspiracy, but once you start looking for them, you’ll see them pop up in the writings (or social media shares) of people who believe in certain other conspiracy theories.

I almost find these tips more useful to tell how trustworthy a person or publication is, rather than to sniff out a specific news story or an particular situational analysis. Is one person on your Facebook feed arguing that we should lift lockdown orders, but the reason for lifting them changes each week? (First the virus was a hoax; then it was real but harmless; now it’s that we’re all immune; next week it will be that lockdowns make us more susceptible to the virus somehow.) Conclusions that persist despite changing, conflicting evidence tick off about four different boxes in our list above.

Let’s try a few coronavirus examples. Is the U.S. government really snagging PPE shipments meant for individual states? That’s a real one, and it’s horrifying. I count one red flag possibly checkable from the list, which is nefarious intent. But there’s no clear explanation for exactly why it’s happening. Snopes notes a caveat “that the intervention efforts appear to be a part of a broader distribution plan that purportedly aims to get supplies to regions with the most urgent needs,” while I’ve also seen arguments that the seizures have a dark political motivation. The story is complicated and messy in the way real world stuff often is.

So here’s another example you’ve surely seen around: Is there a worldwide coverup involving Dr. Fauci and Bill Gates that’s meant to sell vaccines while also infecting everybody (in which case we wouldn’t need vaccines)? That’s the plot of faux documentary Plandemic, which embraces facts that don’t fit together, spends nearly half its length emphasising the persecution of its hero, and sets off every one of the red flags above. Watch out for these characteristics in other stories you see on social media.