How To Set Up New Google Accessibility Features On Your Android 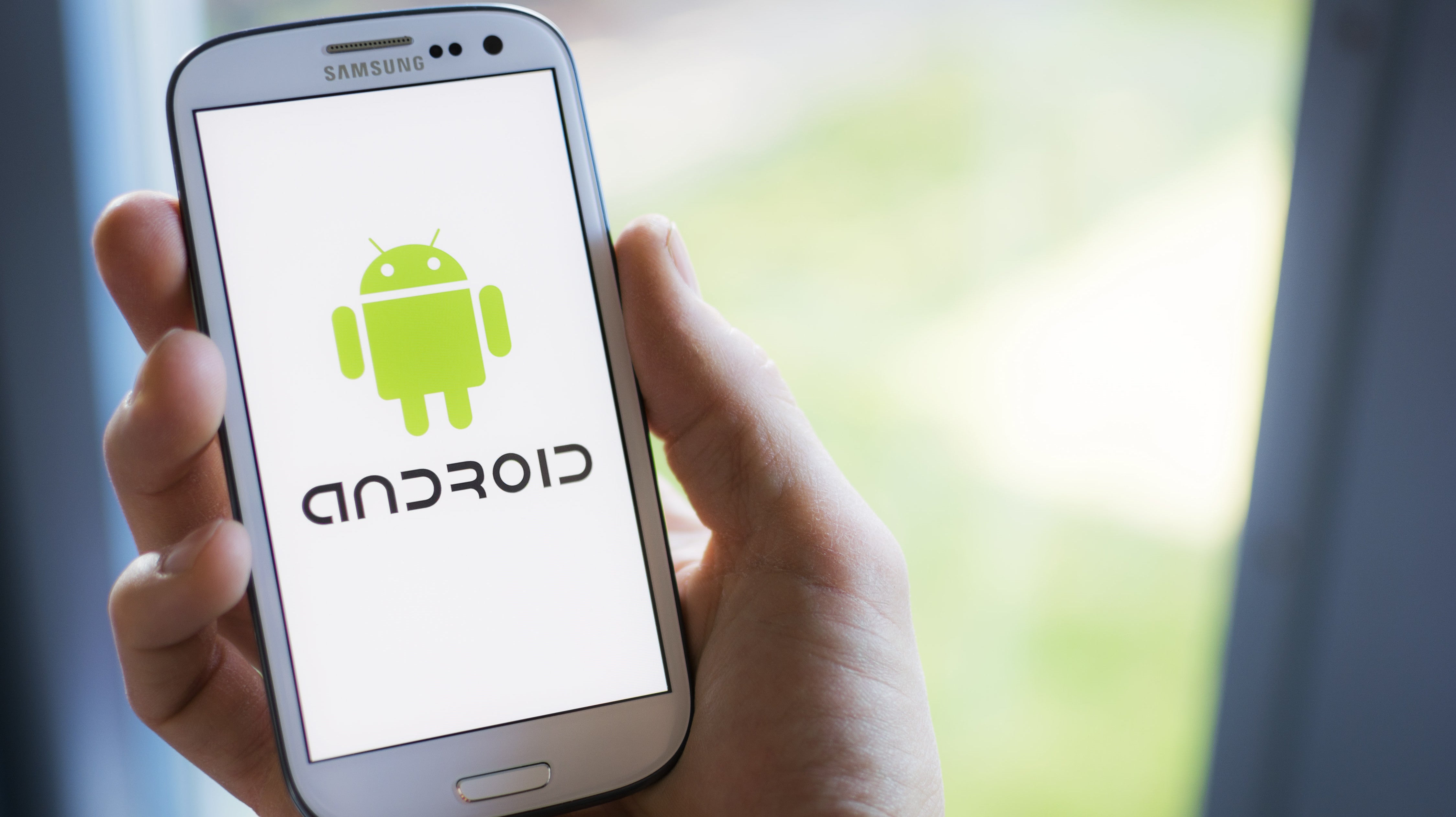 Notably, it made finding wheelchair accessibility information easier in Google Maps and it added some new features for those who are deaf or hard of hearing that can potentially make everything from ordering food at a food truck to attending a college lecture a little easier

Know when your name is called

Last year Google launched Live Transcribe, a Google-created accessibility app that provides real-time, text-to-speech transcriptions of conversations for those who might be deaf or have trouble hearing them. Today it started rolling out new features to that app, notably a way to have your phone vibrate when it hears your name called.

The idea here is that if you’re waiting at a restaurant for a pickup order, or anywhere else where your name might be called, the feature will allow you to do so from six feet away while still being able to know when they call your name.

To activate the feature:

Additionally, Google is adding the ability to add custom names or terms into the app for things like nicknames that might not traditionally be found in the dictionary. You can also search through past transcriptions. To use that feature you’ll need to have the “Saving Transcriptions” feature toggled on within Settings, but once done your conversations will be saved for 3 days before they’re deleted.

Android’s “Sound Amplifier” now works with Bluetooth headphones. Similar to “Live Transcribe” it’s a Google-made app you’ll need to install on your device. It previously only worked with wired headphones, limiting its capabilities.

With the app you can place your phone near the source of a sound and then listen in using your Bluetooth headphones. For instance, a student might place their phone on a teacher’s desk at the front of the classroom so they can clearly hear the lecture from their seat across the room.

On Pixel devices you can also now boost the audio from media playing on your device to make it louder.