Why Does My Work Laptop Have Slower Wi-Fi Than My Other Devices? 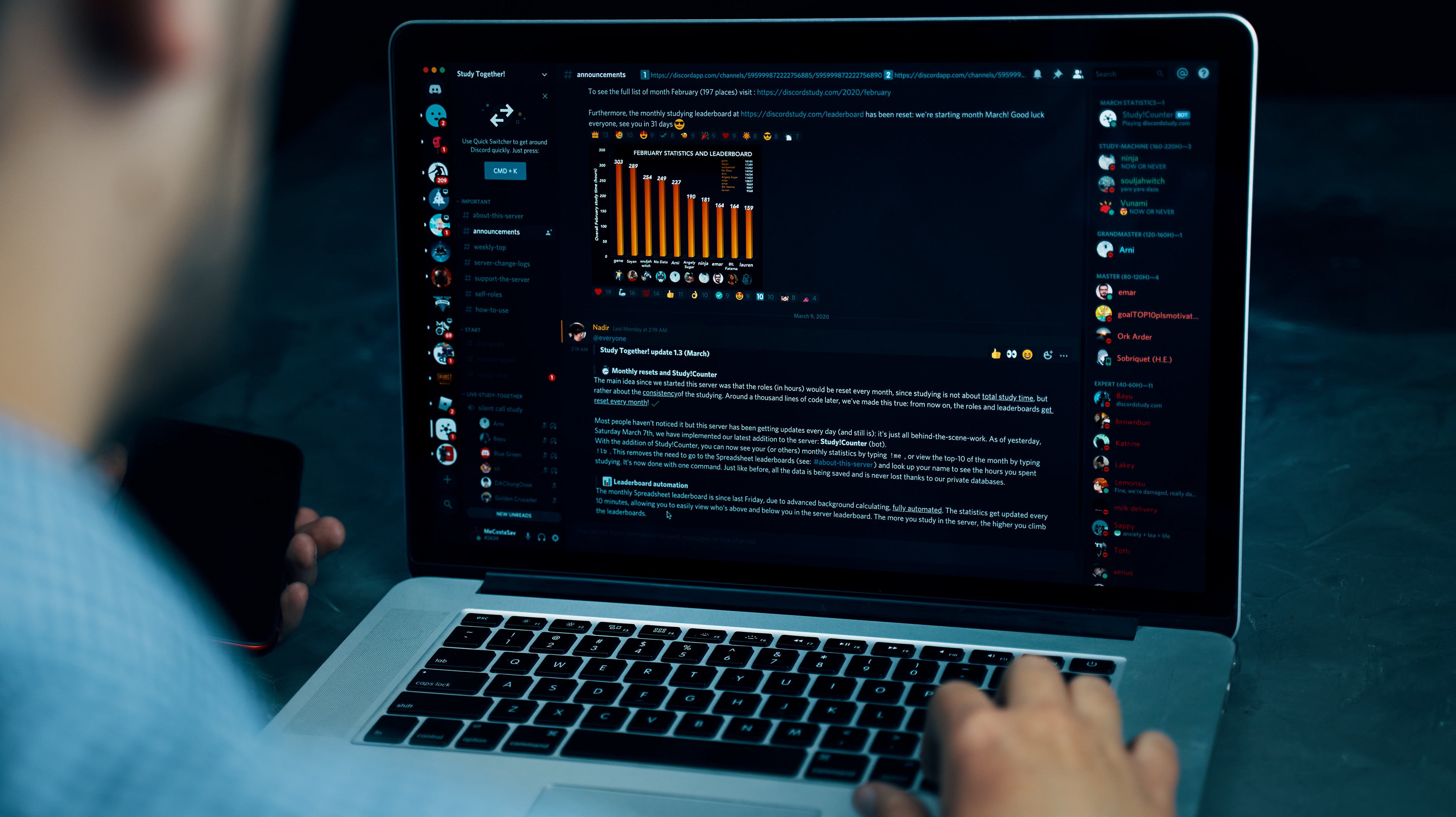 We’ve talked about fixing up your home internet earlier this week, but having a crappy wireless connection is still a big concern for those now stuck with new home offices. But what if it’s not your wireless network that’s the problem; what if it’s your device?

“I can get decent Wi-Fi speed on my phone, my wife’s phone and other connected devices, but my laptop seems to have very limited test speeds. It’s high spec (a decent gaming laptop)- is there any reason for this?”

I’m glad you’ve already done the major troubleshooting, which is what I would have spent a few paragraphs walking everyone though. In short, you took a look at your Wi-Fi situation and analysed it using multiple devices and/or services, like fast.com, speedtest.net, or any others you prefer. And you identified a critical fact: Your Wi-Fi is generally fast, save for a single device where you’re struggling to get solid speeds.

This allows us to narrow our focus to your gaming laptop. And, since you phrased it that way, my assumption is that it’s running some kind of fancy network card from a “gaming” manufacturer—like a Killer Wi-Fi card, for example. My initial suspicion, or hunch, is that there’s something about your wireless card that is causing some issue.

For starters, though, I’d recommend looking up what kind of a card it is (based on your invoice or specs sheet from when you bought the laptop). If you can’t find it that way, you can also look in Device Manager > Network Adapters. Give that a quick Google search to confirm that, yes, it supports the speeds your network runs at.

If, for whatever reason, your “decent” gaming laptop actually wussed out on the wireless configuration, it’s possible that you have terribly slow wireless-n (though I doubt it). If you have wireless-ac, which I’m assuming you do, then you should be able to see some great test speeds, as your gaming laptop undoubtedly has at least a 2×2 card—in other words, it supports speeds of at least AC1200, or a maximum theoretical speed of 867Mbps on your 5GHz network (since 867Mbps on 5GHz + 300 Mbps on 2.4Ghz = ~1200Mbps).

Don’t let the maths trip you up. In short, you’re going to want to make sure that your gaming laptop is using your home’s 5Ghz wireless network to conduct your speed tests. You didn’t mention what kind of internet plan you have, but if it’s anything beefy—say, 300Mbps or more—you’ll only see a fast connection if you’re using 5Ghz (and wireless-ac, as mentioned, if your laptop and router support it).

Also, I should mention one thing: If you’re the kind of person who has your router use one SSID for both 2.4GHz and 5GHz, and allows your devices to connect to whatever they choose to connect to, it’s possible that your gaming laptop is stupidly connecting to your slower 2.4GHz wireless network instead of your speedier 5GHz wireless network. You might want to try splitting the two in your router settings: Something like “[yourwifi]_2GHz” and “[yourwifi]_5GHz,” for example.

For the sake of argument, I’m going to assume that you’ve done all these things and you’re still getting much faster speeds on your smartphones than your decently specced gaming laptop. In that case, my next inclination would be to check to make sure there aren’t any updated drivers for your laptop’s wireless card. Go hit up your laptop’s manufacturer and your Wi-Fi card’s manufacturer and look; it’s possible that updating (or even reinstalling) your network card’s drivers might give you the speeds you seek.

If you still can’t get great wireless speeds from your gaming laptop, you might have (or want) to bypass your network card entirely. Though they can be fussy, a third-party Wi-Fi dongle that supports at least AC1200 might be the best option. It’ll cost you a little extra cash, and I absolutely hate having to buy hardware to replace that which should already be working just fine in a laptop, but it’s an option.

It’s also probably worth checking to see if you can get faster Wi-Fi speeds on another connection—an open wireless network, or a friend’s house, et cetera—to help rule out your home network being the issue. I’m not convinced it would be, but if you’re suddenly seeing 5x the speeds on a friend’s Wi-Fi network versus your own, perhaps resetting your router to its factory-default settings might clear up any issues (and installing the latest firmware, et cetera).

Those are my ideas, though. Did I miss anything, Lifehacker readers? Aside from replacing a router, which might not be to blame, or reinstalling Windows from scratch (ugh), I’m low on other potential solutions. I think the dongle is the answer and, thankfully, they’re cheap?