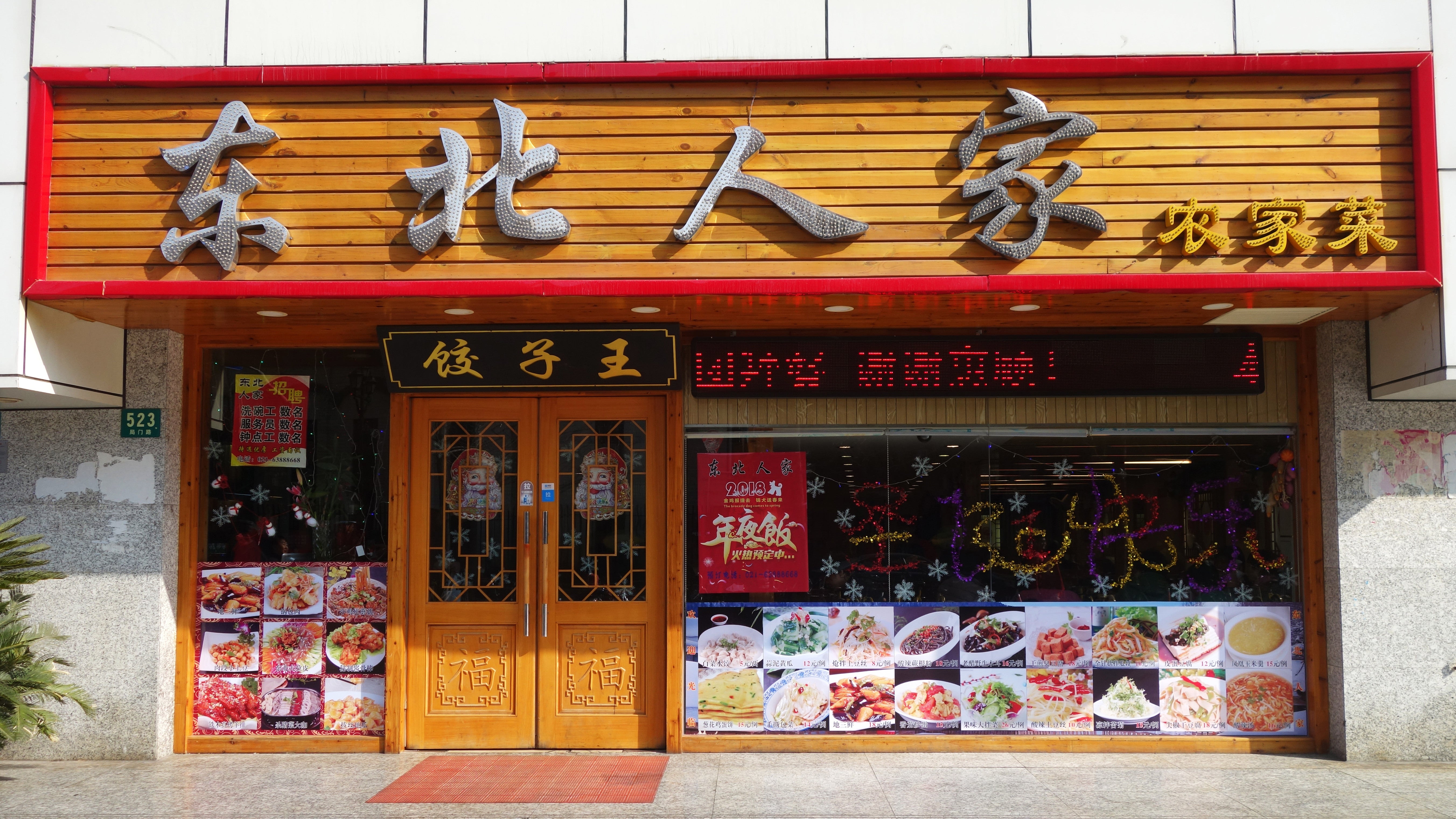 Outbreaks are scary things, and fear can cause people to make bad decisions. Fear can make people buy a bunch of masks they don’t need, engage in casual racism, or avoid delicious Chinese food. These are all bad things, and that last one is causing a lot of problems in Chinatowns and Chinese restaurants across the world. This is truly unfortunate, as you aren’t any more likely to contract the coronavirus known as COVID-19 at a Chinese restaurant than you are at any other restaurant in a big city.

Though you are advised to hold off on travelling to China, this does not extend to your local Chinatown. According to Vox, “of the cases right now, 99 per cent are in mainland China. And more than half of those are in Hubei.” As Dr. Jennifer Lo, medical director for the Boston Public Health Commission, explained to Boston’s WBUR if you are currently living (and dining) in the U.S., you should be more concerned about the flu which, according to the CDC, has had 10,000 U.S. deaths linked to it, compared to the hundreds attributed to the novel coronavirus.

The outbreak is harming restaurants in two ways. Not only are there strict travel guidelines in place, but major airlines have suspended service between the U.S. and China, while Chinese airlines have either greatly reduced or cancelled travel to areas like the United States. This has resulted in huge financial losses for business that usually see some of the $US258 ($385) billion Chinese tourists spend annually while travelling, and the NYT reports that hundreds of trips have been cancelled.

This, when paired with unfounded rumours on social media, racist paranoia, and xenophobia, is resulting in empty restaurants across the country. According to Eater, the outbreak has resurfaced “old strains of racism and xenophobia that frame Chinese people as uncivilised, barbaric ‘others,’” incorrectly linking the virus to eating animals westerners deem impermissible.

If you are worried about the virus, wash your hands, avoid touching your face, get your damn flu shot, and keep yourself informed via reputable health organisations rather than social media or sensationalised publications. Those are helpful actions, but perpetuating racism and xenophobia either through “harmless” jokes or memes, or avoiding restaurants you would usually frequent is not helpful. You’re depriving business owners of rent money, depriving their staff of pay, and depriving yourself of Chinese food.