You Can’t Stream ‘Star Trek: Picard’ On Linux In The U.S. Without This Workaround 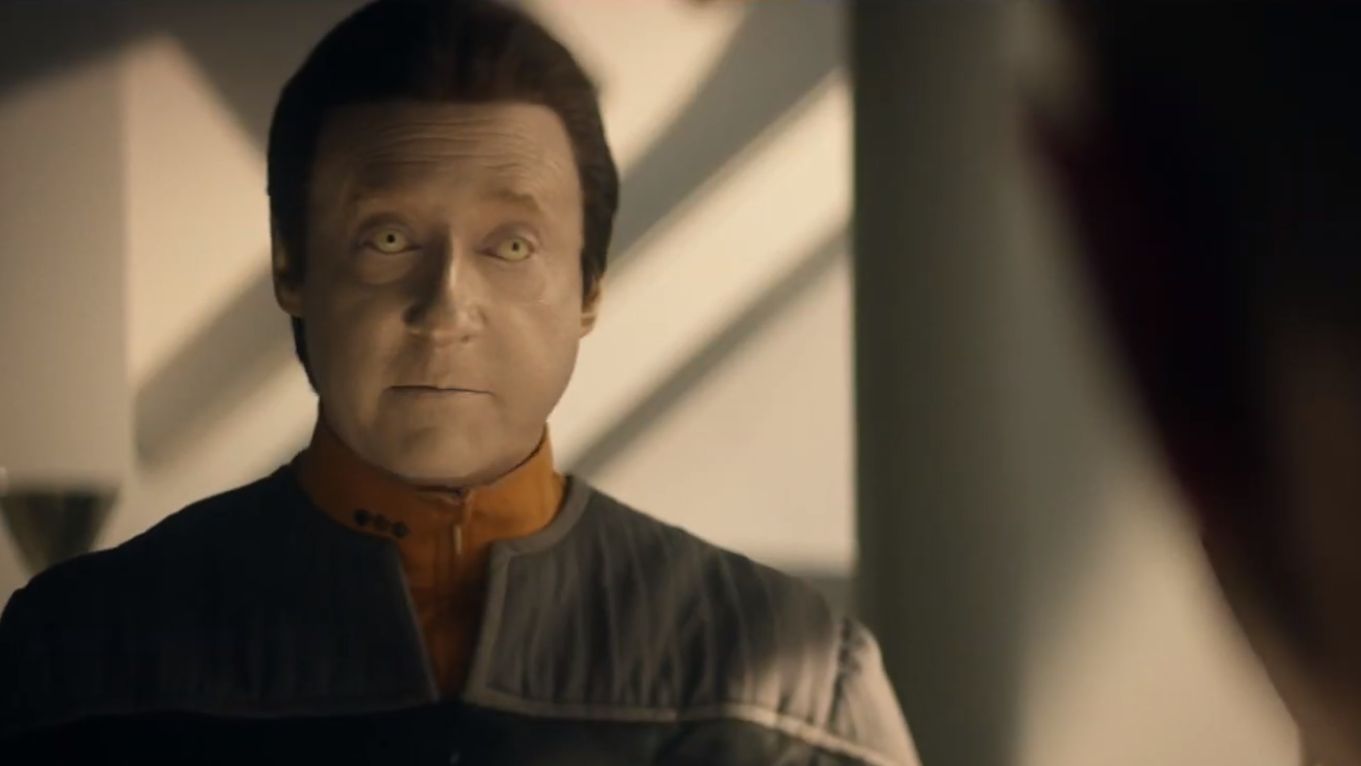 It’s 2020, and you think that it would be easy to stream any content you want on any device you want—especially that brand-new Picard series on CBS All Access. If you’re an ubergeek who loves both Star Trek and Linux, you’re out of luck. Thanks to the joys of digital rights management, or DRM, you’re unable to use CBS’ All Access service to stream Picard on Linux.

In a cruel twist, not only can you not stream the show, but you can stream all the bullshit that comes wrapped around it. As Ars Technica’s Jim Salter describes:

“Moving back to one of my own PCs, I was quickly able to confirm the issue: trailers autoplay properly, and even the ads work—but the actual content won’t play on a Linux desktop PC on any browser including Google Chrome. Diving into the Chrome Web Console, we can see HTTP 400 (Bad Request) errors when the browser attempts to fetch a licence from CBS’ Widevine back end.”

The more tech-savvy among you are probably assuming that you can just change your browser’s user agent to fool CBS All Access into thinking you’re using a supported platform. Not so. (Salter tried that, too.) For whatever reason, Widevine and CBS All Access don’t play nice with Linux, even though other streaming services that use Widevine have no issues.

The only workaround to this vexing problem, aside from watching CBS All Access on a different device entirely, is to cancel your regular CBS All Access subscription and instead subscribe to the service via Amazon Prime Video. Yes, you’ll need to be an existing Amazon Prime member for this to work (in the U.S., at least), which will already set you back $US120 ($178) annually. After that, adding CBS All Access costs the same as if you were subscribing standalone: $US6 ($9)/mo for limited commercials or $US10 ($15)/mo for commercial-free streaming.

That is, however, slightly more than you’d pay if you signed up for an annual plan via CBS itself ($US60 ($89)/year for limited commercials and and $US100 ($148)/year for no commercials). Amazon doesn’t offer these options, so this route is best if you’re only planning to binge a show or two and then cancel your service. If you’re looking to stick with CBS All Access for the long haul, you might just want to try not watching it on Linux; a tablet, phone, or app on your Smart TV will save you more cash.