Some people exercise solely to improve and maintain an already-fabulous physique. Others just want to make their bodies look presentable by shedding visceral fat.

If you’re looking to get your BMI down as quickly and efficiently as possible, this explainer from an exercise physiologist will help to steer you in the right direction.

There are few things more disheartening than stepping onto a weight scale after weeks of exercise only to see identical numbers. Fortunately, it’s possible to maximise your weight loss by making a few tweaks to your regime.

As NYU Langone Health’s Heather Milton explains in the above video, the perfect exercise routine involves the right mix of cardiovascular and strength training. There are several different options that fit this bill, so the trick is to find the one that suits your personal exercise preferences and style.

Click on the video above for the full skinny! 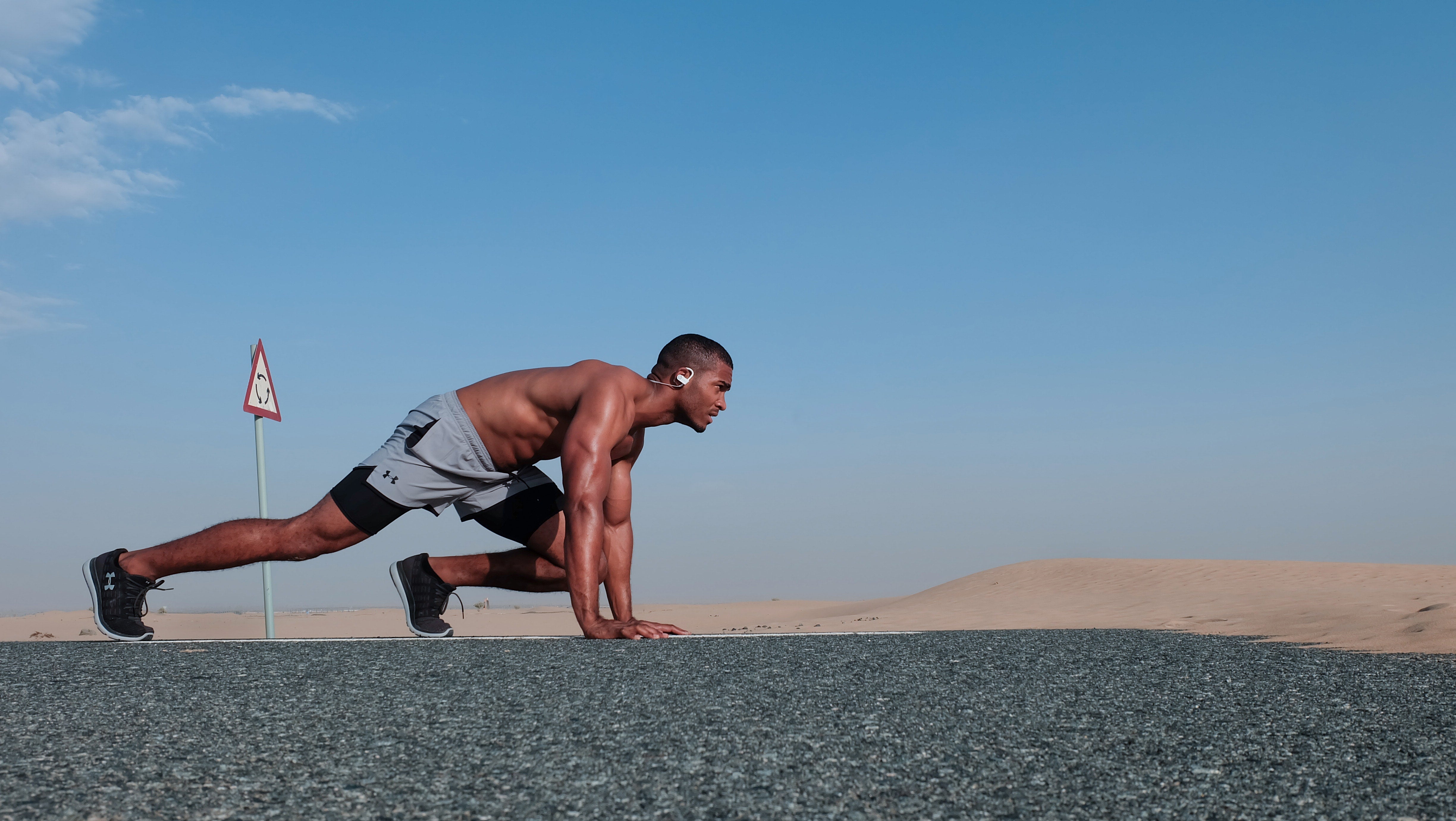 Work Every Muscle With This Bodyweight Exercise Chart

Putting together a bodyweight workout routine is easy: just do some pushups, and some squats, and some...uh...other stuff. To get a balanced workout, you have to know which exercises target which muscles. Which is why we love this bodyweight exercise chart from Darebee.