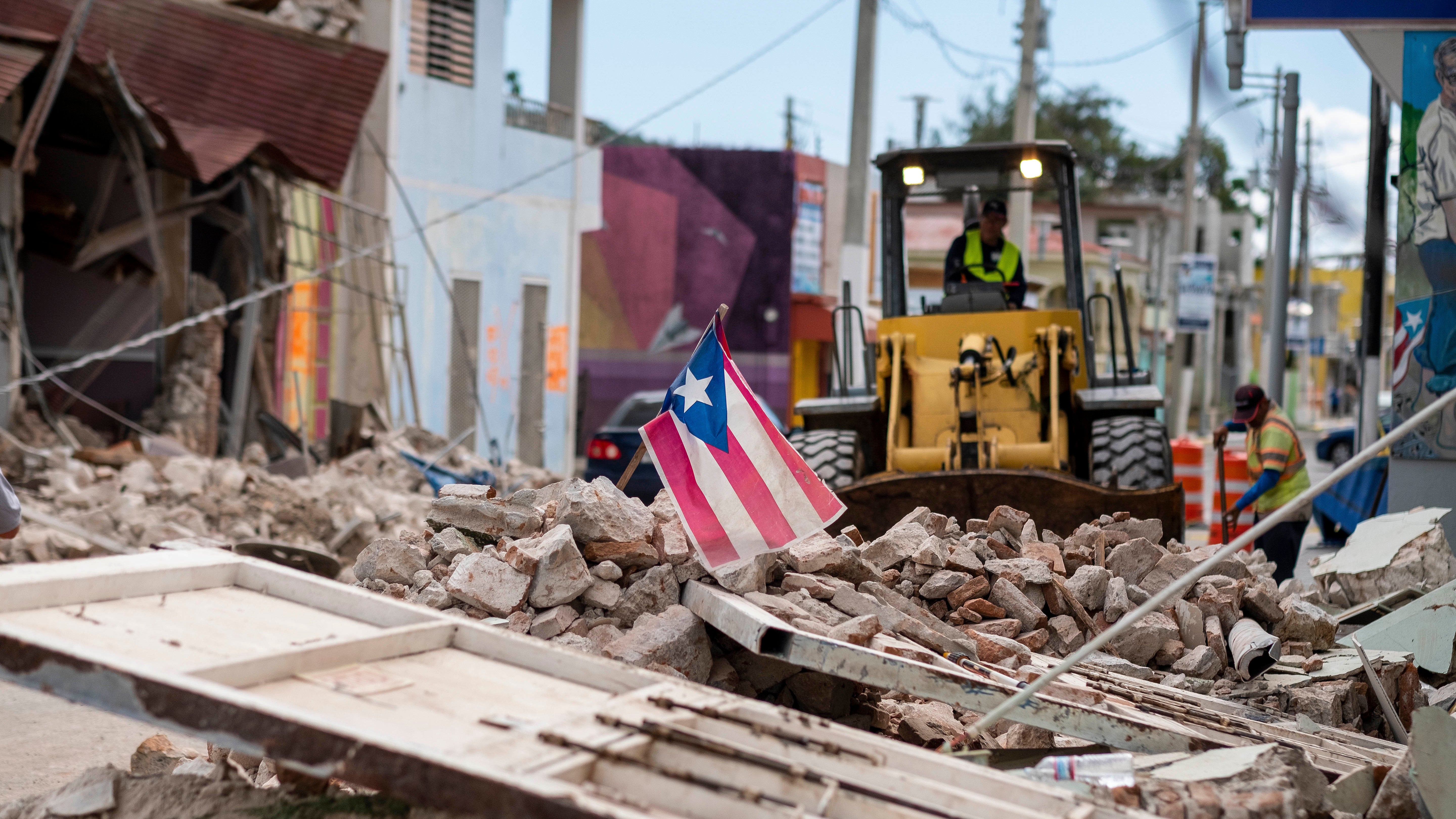 According to CNN, many local residents are calling the devastation caused by the earthquakes worse than that created by Hurricane Maria back in September 2017, which the island largely still hasn’t recovered from. As of Wednesday, roughly two-thirds of the island remains without power (and many people remain without access to water). In response to the series of earthquakes, a public health emergency has now been declared on the island.

If you want to help those impacted by the earthquakes and general relief efforts, below are a few ways you can help: