How To Avoid Someone At A Party Without Being A Jerk? 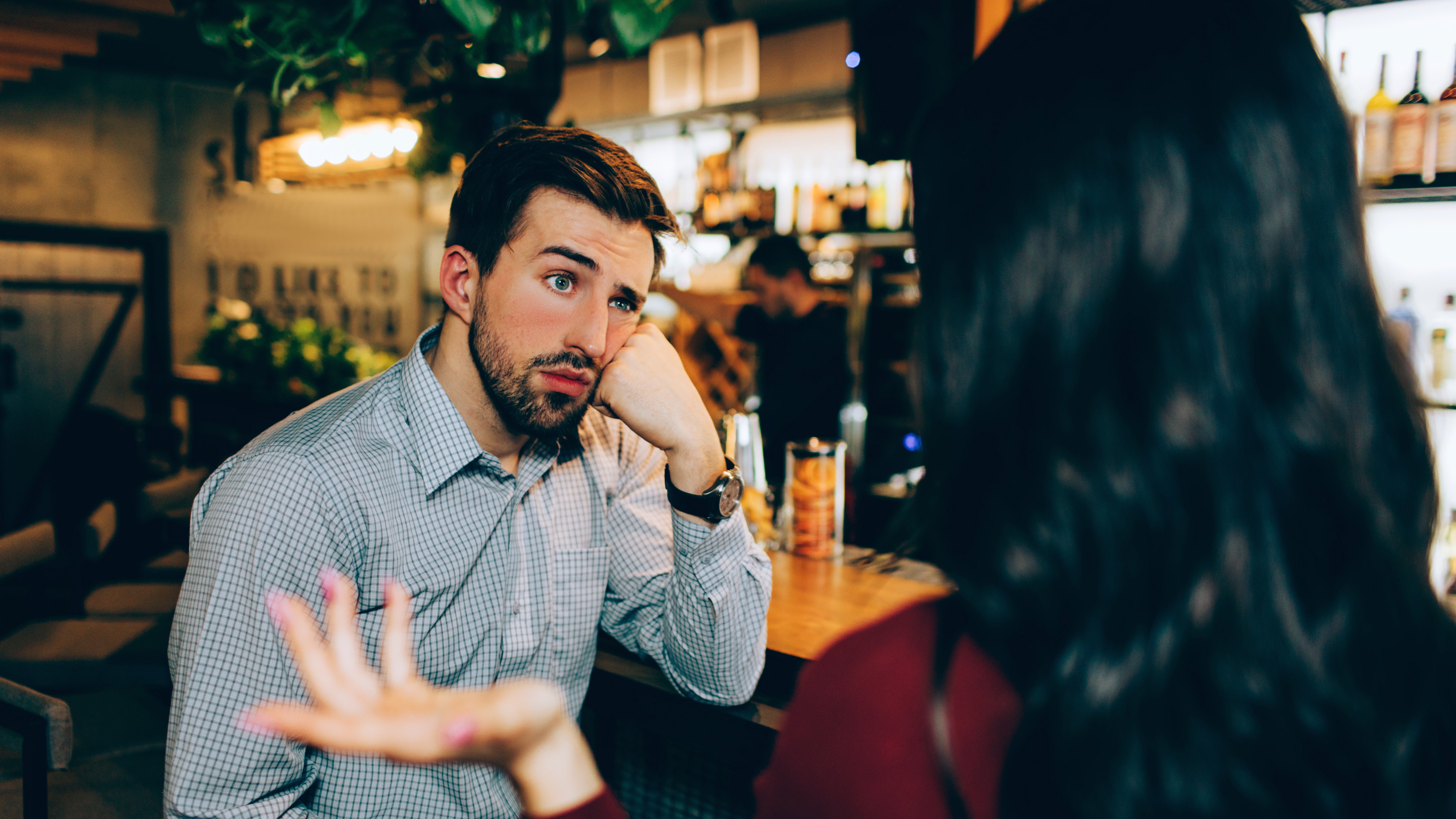 You’re at a party when an acquaintance you can’t stand suddenly walks in. Shit, you think to yourself. Do I have to say hello? Can I pretend I didn’t see them? What floor am I on and can I escape through the window, unscathed?

Over on the Cut, writer Hannah Gold has the hack of all hacks for times when you want to desperately avoid someone and not seem like a total dick. Courtesy of the latest season of Curb Your Enthusiasm, it’s called the “Big Good-bye.” Here’s Gold:

“In the episode, Larry David is at a friend’s party and informs his friend Richard Lewis that he will be using the Big Good-bye on Everybody Loves Raymond executive producer Phil Rosenthal, whose inane chatter about his ongoing TV projects Larry finds intolerable. Our curmudgeonly teacher goes on to explain his method: ‘You avoid a person all night and then at the end, when you’re about to leave, you give them a Big Good-bye. Then they feel good, they’re very happy that you spent this time with them at the end of the night—then you slip out.’”

And we whole-heartedly support this idea—it’s easy, too. By the night’s end, simply find your frenemy, preface your conversation by mentioning that you’re on your way out, give them a quick hug or handshake, and escape like a thief in the night!

After reading this advice on the Cut, I realised I’ve also unwittingly committed this act of politeness at least a handful of times. Often, it’s just someone who talks too much or overshares—not necessarily someone I despise—and it’s an easy way to maintain our connection without being so obvious as to say “you’re a little annoying for me.”

Sure, avoiding them at all costs works, too, but if you run into each other again, you’ll feel even more obligated to say something. Save yourself the energy of long-term discomfort with the simple hack of a big, splashy goodbye! Of course, if you do this several times and to the same person, they probably will begin to think you’re a dick, so use it sparingly.

And if that fails, well, it’s time to drop a good ‘ole white lie; here’s the Lifehacker staff’s trusty list of lies and excuses in case you need a quick escape.