For Better Privacy, Use These Apps Instead of WhatsApp’s Disappearing Messages 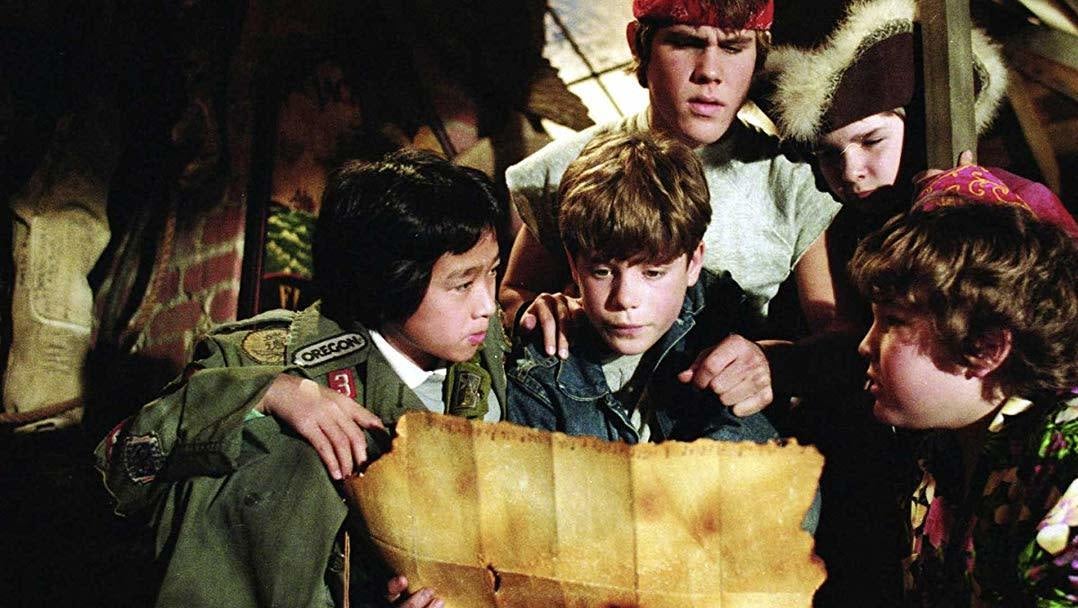 Amazon is kicking off 2020 with a number of pretty solid additions to Prime Video.

January will bring with it a bunch of vintage Star Trek movies ranging from 1979’s Star Trek: The Motion Picture to 1991’s Star Trek VI: The Undiscovered Country.

The Goonies will also be available on Prime Video starting January 1, and on January 3, Amazon will be adding 2019’s Midsommar into the mix, which I saw in theatres and haven’t managed to stop thinking about since.

Curious what else is coming to the platform in January? Here’s a full rundown:

James May: Our Man In Japan: Season 1 – Amazon Original series

All Or Nothing: CBF: Season 1 – Amazon Original series