What Happens Now That Trump Has Been Impeached? 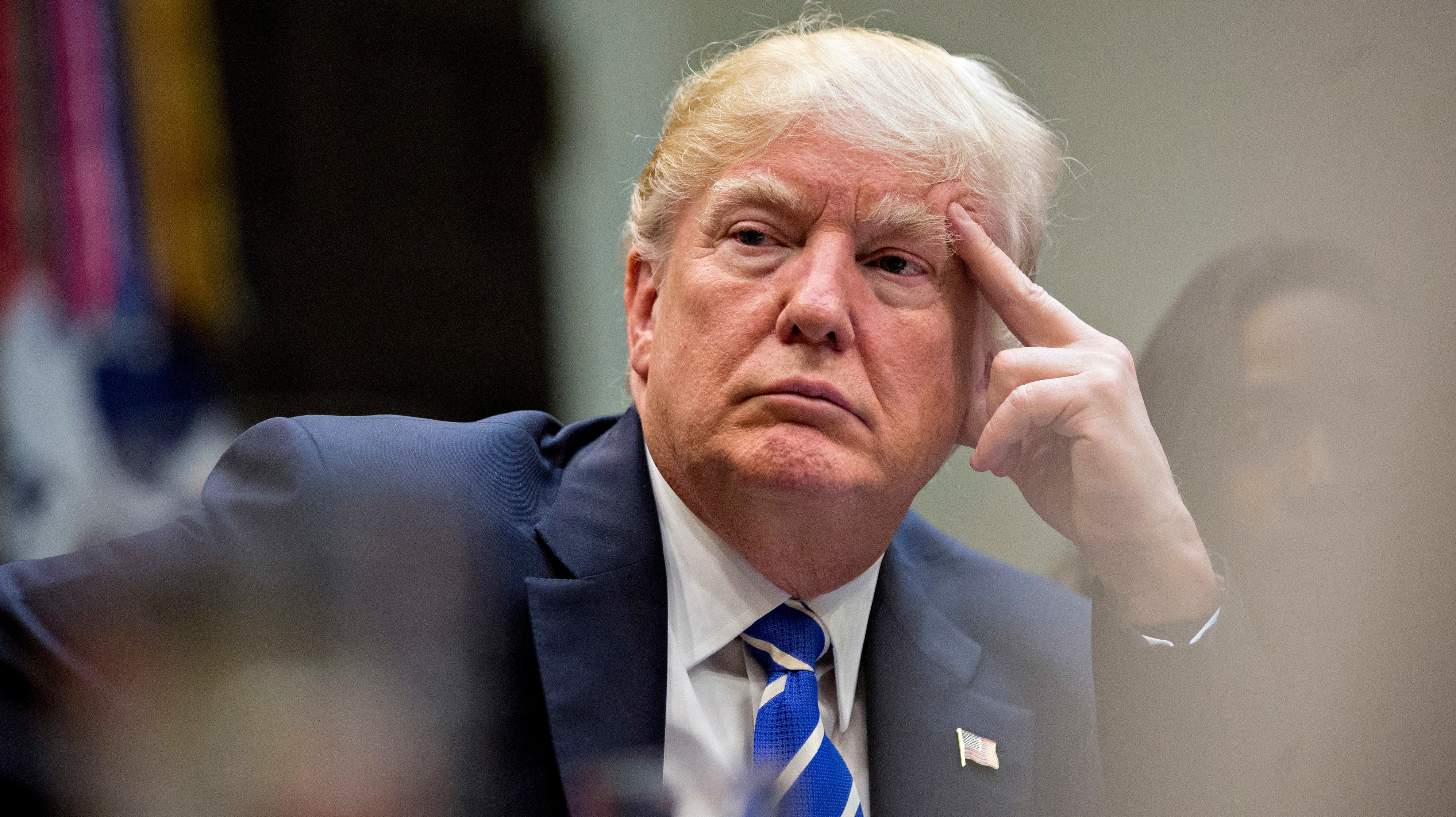 On Wednesday and in a vote that split very closely along party lines, the House impeached U.S. President Donald Trump, making him the third president in U.S. history to have ever been impeached. In its vote, the House passed both articles of impeachment brought forth yesterday, including abuse of power (defined as having used his Presidential powers for his benefit) and obstruction of U.S. Congress (through his purported actions of obstructing the investigation into his actions with Ukraine).

“I got Impeached last night without one Republican vote being cast with the Do Nothing Dems on their continuation of the greatest Witch Hunt in American history,” President Trump wrote on Twitter today. U.S. Senate Majority Leader Mitch McConnell, too, defended Trump during an address on the Senate floor Thursday, calling his impeachment the result of a “slapdash process” on the part of House Democrats and Nancy Pelosi of having “failed the country.”

Wondering what happens next? Well, before the U.S. proceeds (or you get your hopes up), impeachment does not mean actual removal from office; it’s just the process by which charges are brought against an official. To date, no U.S. president has been removed from office through impeachment and it’s unlikely that Trump will either, given the Republican majority in the U.S. Senate.

Still, there’s a lot that will happen in the coming months—let’s provide a quick refresher. Now that the House has impeached Trump, the process falls almost entirely on the U.S. Senate who will likely conduct a trial this coming January. (McConnell has yet to finalise a date, but it’s expected that one will be scheduled by the end of this week, sources told CNN.)

The U.S. Constitution doesn’t provide much of a framework for the Senate trial, meaning nearly everything that will happen from this point on is speculative (though we have former U.S. President Bill Clinton’s Senate trial during his impeachment as some kind of precedent).

Here’s what we know for sure: per the U.S. Constitution, the Senate will serve as jurors, several House lawmakers will serve as “managers” (effectively, prosecutors, who Pelosi has yet to publicly name. It’s likely they’ll come from the House Judiciary Committee, however), and there must be a two-thirds majority on whether the president should be removed from office. If the Senate were to rule in favour of his removal from office, the Senate could also vote on whether Trump can run for any office ever again.

Here’s where much of the uncertainty lies: For one, the majority of the Senate will have to agree upon rules for the trial before proceeding, which likely won’t favour the Democrats. For instance, one vital decision that must be decided upon is whether witnesses will be called upon during this trial. (As the Washington Post reports, McConnell wants no witnesses to appear and to shorten the trial by calling on a vote after opening statements; meanwhile, U.S. Senate Minority Leader Charles E. Schumer will likely want to call upon those officials close to Trump, which may or may not happen.)